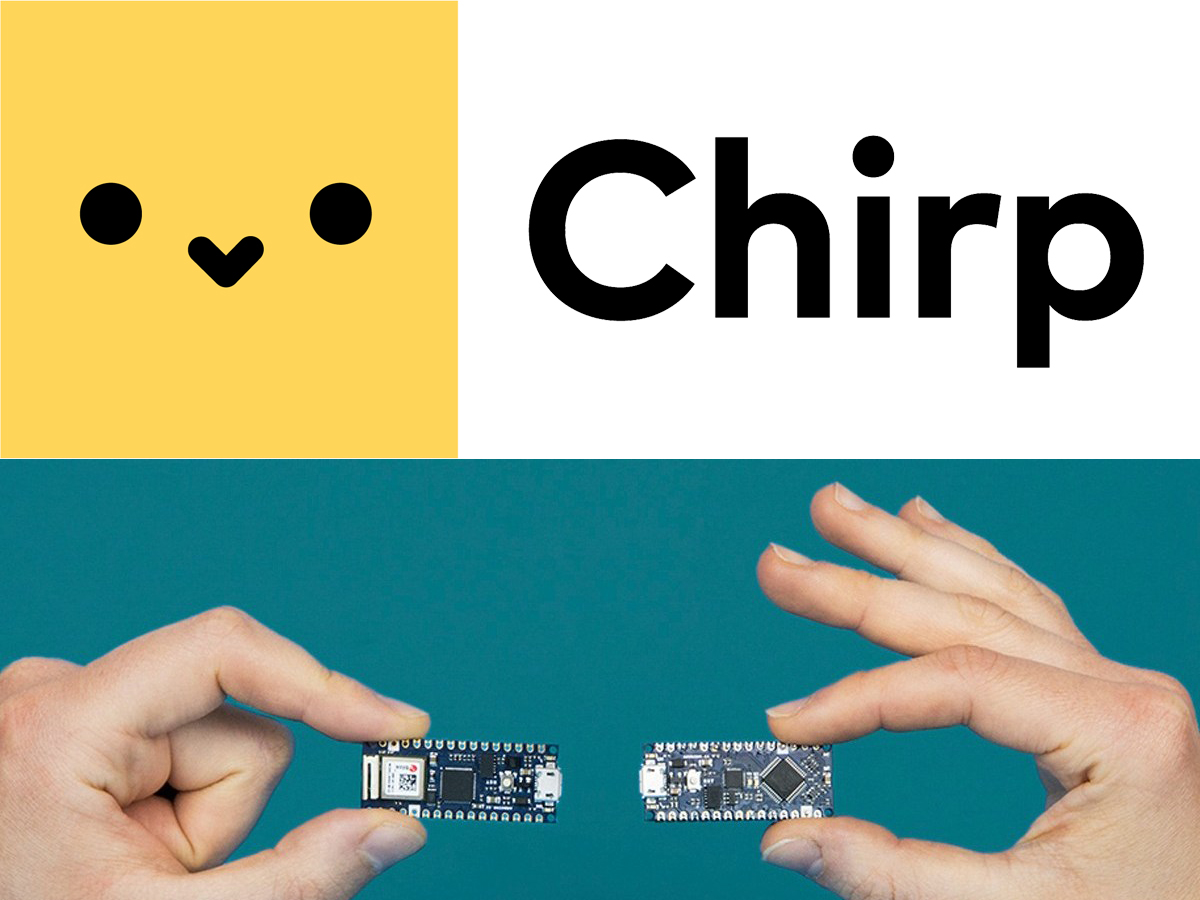 Developers working with the Chirp SDK for Arduino now have the capability to fully utilize the benefits of sending and receiving data with sound when building projects. Encouraging the Chirp and Arduino developer community to harness these affordances to explore new, creative applications is at the core of the official partnership.

The integration allows Arduino-powered projects to send and receive data wirelessly through soundwaves alone, using just microphones and loudspeakers. For example, Arduino's new Nano 33 BLE Sense board, with a DSP-optimized Arm Cortex-M4 processor, means that it is the first board in the Arduino range with the power to transmit and receive Chirp audio signals using the board's microphone as a receiver.

The partnership effort will provide developers with compatible libraries via the official Arduino Library Manager in Arduino Create as well as the Desktop IDE, and further comprehensive documentation, tutorials and technical support - making it simple for anyone to build data-over-sound enabled hardware projects. Some of the possibilities include triggering events from YouTube audio, remote control applications that interact only with devices in the same room, securely unlocking a smart lock with audio, or sending Wi-Fi credentials to bring offline devices onto a Wi-Fi network.

Chirp’s flagship data-over-sound solution enables the secure exchange of data between devices using existing microphones and speakers. Data is encoded into a series of tones, played out over the air and decoded on the receiving device or group of devices. This way of embedding and extracting meaning from sound provides a quick, secure, and cost-effective solution that works completely offline, providing developers with a frictionless connection solution to send and receive data. 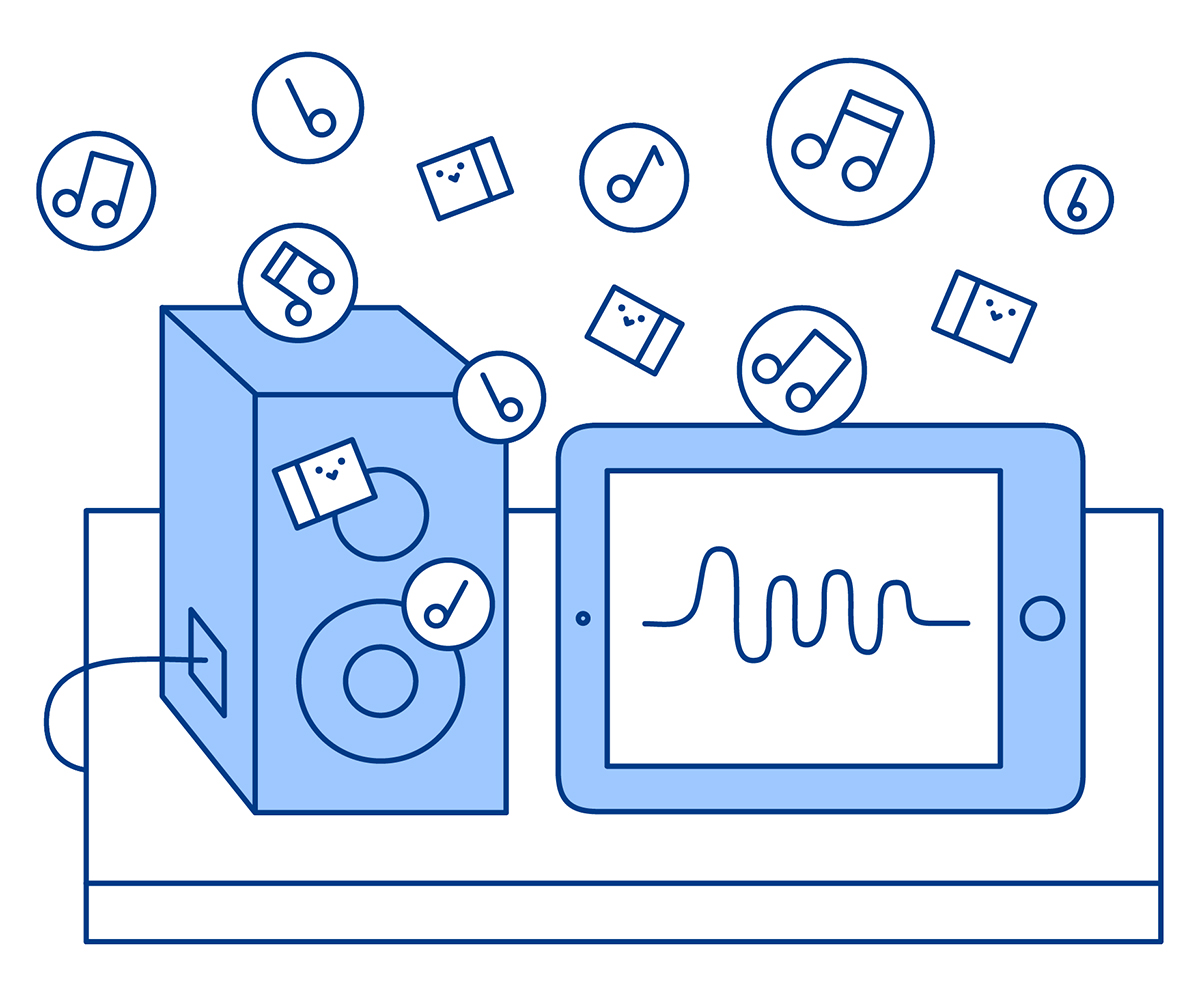 “Sound is prevailing as a highly effective and versatile means of seamless data transmission, presenting developers with a simple to use, software-defined solution which can connect devices. Working with Arduino to extend the integration of data-over-sound across its impressive range of boards will not only increase the reach of Chirp’s technology, but provide many more developers with an accessible and easily integrated connectivity solution to help them drive their projects forward in all purposes and environments,” says James Nesfield, CEO of Chirp. “We can’t wait to see what the Arduino community builds”.

“Connectivity is a fundamental asset for our users, as the demands of IoT uptake require devices to communicate information seamlessly and with minimal impact for the end user. Chirp’s data-over-sound solution equips our boards with robust data transmission, helping us to deliver enhanced user experiences whilst increasing the capabilities of our hardware at scale,” comments Massimo Banzi, Co-Founder of Arduino.
www.arduino.cc
www.chirp.io
related items