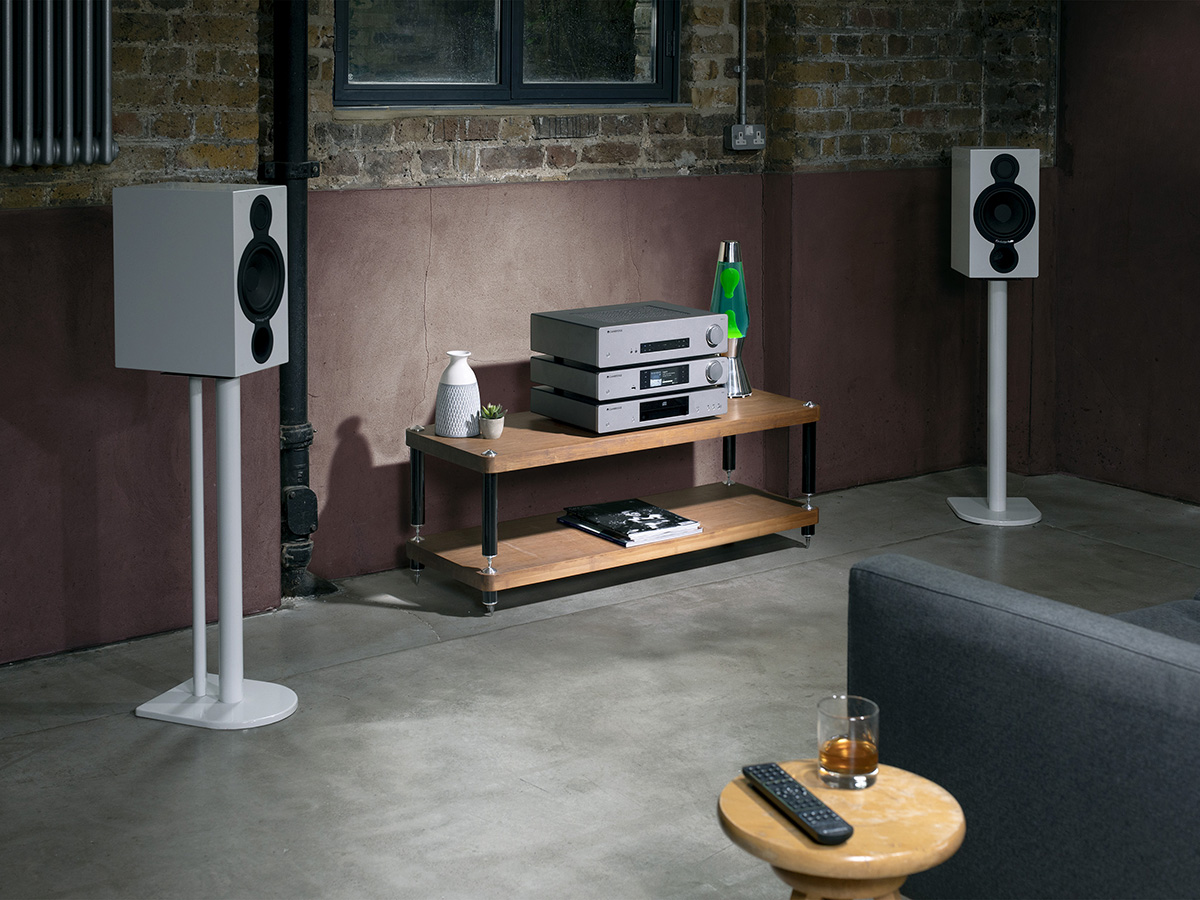 In the five years since its launch, the original CX Series has gained widespread acclaim for its modern, digital-first approach, impeccable performance, modern styling and value for money; but with technology marching onwards, Cambridge Audio’s engineers felt it was time for a hardware refresh.

Enter the CXA61 and CXA81, a pair of integrated stereo amplifiers that, while they use the old CXA60 and CXA80 models as starting points, are fully reimagined, reengineered and reinvigorated for 2019. Setting a new level for performance for the price, both amplifiers are designed to appeal to hi-fi fans and newcomers alike, bringing full-fat hi-fi into the home at an affordable price. 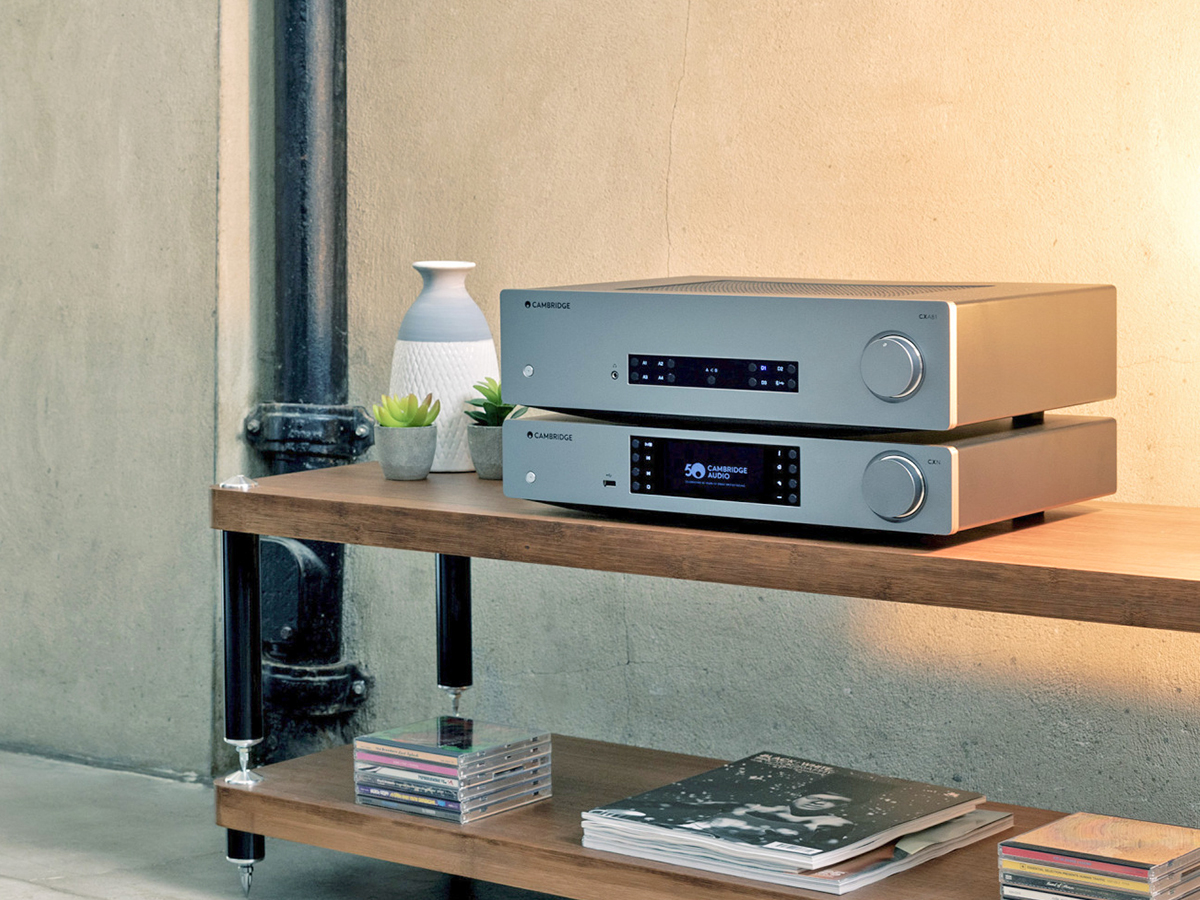 The Cambridge Audio CXA61 Integrated Stereo Amplifier is the entry level model of the updated CX Series, available for just $999, and offering 60 watts per channel. Equally at home with pounding stadium rock or refined classical music, the new CXA61 integrated amplifier features a wide range of digital and analogue inputs and several major changes over the CXA60 model it replaces.

The older model’s DAC has been replaced with a cutting-edge ESS Sabre ES9010K2M, and there’s now a USB input compatible with sources up to 32-bit/384kHz and DSD256 in quality. Additionally, aptX HD Bluetooth is integrated, allowing music enthusiasts to stream wireless audio in up to 24-bit/48kHz. 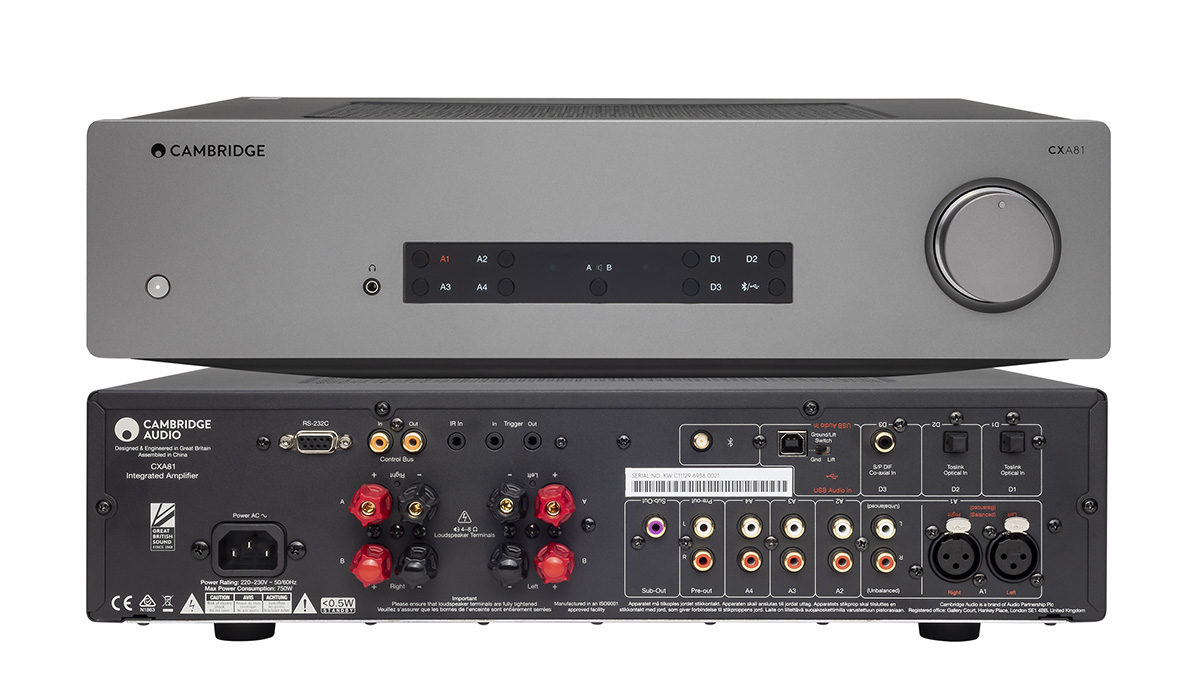 The Cambridge Audio CXA81 Integrated Stereo Amplifier is an 80 watts per channel model, priced at just $1299. Exemplifying Cambridge Audio’s famous “Great British Sound,” the CXA81 is an uncompromising integrated amplifier designed to be the very best product of its type in this price bracket. With each of its carefully selected components and engineering decisions all pointed to one goal – delivering a complete musical picture – the CXA81 is poised to delight the most demanding of listeners.

Rebuilt from the ground up, the CXA81 offers several new features over its predecessor the CXA80, including a superior ESS Sabre ES9016K2M DAC, improved USB input supporting 32-bit/384kHz and DSD256 quality and integrated aptX HD Bluetooth receiver, allowing users to stream from their mobile device direct to the amp at up to 24-bit and 48kHz quality.

To complement the new CX Series updates, two familiar components round out the CX Series 2 range: the highly acclaimed, class-leading CXN (V2) network audio streamer ($1099), and CXC CD transport ($599) are now both finished in a Lunar Grey color to match the CXA61 and CXA81 integrated amplifiers.

The CX hardware isn’t alone in getting a refresh. Cambridge Audio’s popular Connect iOS and Android app, compatible with the CXN (V2) and the company’s other network audio streamers, has been given a major feature overhaul and rebrand. Built from the ground-up by Cambridge Audio’s in-house team of app developers, the new Stream Magic app offers smoother network performance, a customizable Hub tab giving fast access to the most-used features and an improved interface.

“We have pursued one simple objective: to produce audio equipment that faithfully creates a pure and natural sound. We believe it’s simply the purest and most faithful reproduction of whatever you’re listening to, so you hear music exactly the way its creators wanted it to sound. We achieve this by identifying the best possible components before carefully fine-tuning how we put them together. Put simply, we apply audio engineering expertise accrued over five decades to remove the barriers between you and your music. Nothing added, nothing taken away,” the company states. “We’re proud that Cambridge Audio products are consistently recognized for their performance, innovation and value.”
www.cambridgeaudio.com
related items