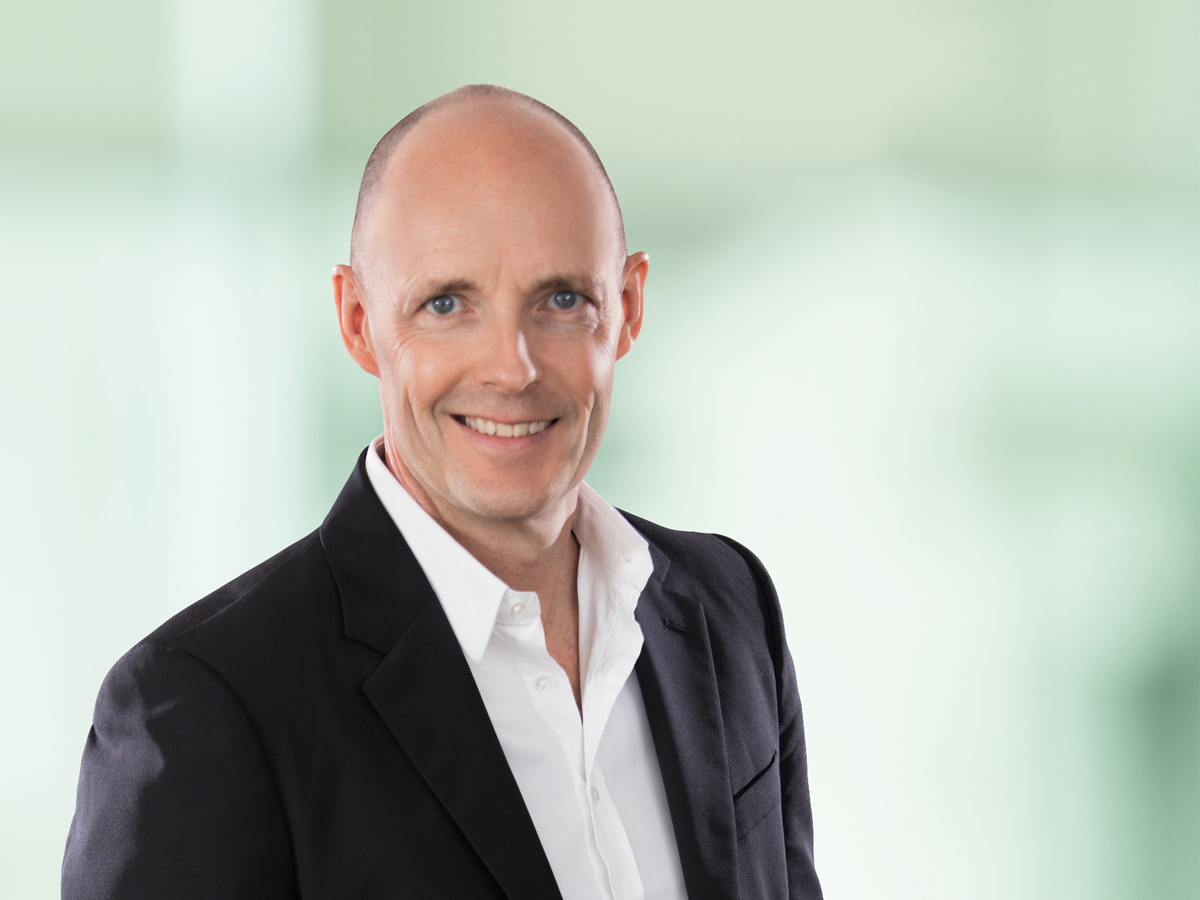 Henrik Clausen (52) comes from the Telenor group where he was CEO of the Danish business from 2005-10 and CEO of the listed Malaysian DiGi from 2010-14. Since 2014, Henrik has been executive vice president for strategy and digital for the Telenor globally; and advisor to the group CEO. Henrik has lived in Asia for the last 6 years and will be relocating to Denmark when he joins Bang & Olufsen on 1 July. Henrik holds an MSc in Electrical Engineering and an MBA from INSEAD.

Tue Mantoni, who became CEO in March 2011, steps down when Henrik Clausen takes over and will remain available for a transition phase. Chairman of the Board of Directors. Ole Andersen stated: “We look forward to welcoming Henrik Clausen. I am confident that he has the international leadership experience required to take Bang & Olufsen to the next level. I want to thank Tue Mantoni for his contributions to Bang & Olufsen. Tue initiated a dialogue about his long term commitment with the Board of Directors some time ago. Following the completion of a number of important projects Tue will now step down as CEO.”

Commenting on the company’s announcement, Tue Mantoni declared: “Bang & Olufsen is a great company, and I believe a lot in its future. I have no plans of continuing my life as a top executive for now. My future plans include a strong wish for more flexibility, permitting me to devote more time to a number of exciting start-up projects, as well as to a handful of board positions in Denmark and abroad.”

Bang & Olufsen’s Board of Directors provided an indicative deadline for Sparkle Roll to come to a resolution in respect of its launch of a tender offer until April 15, 2016. Since Sparkle Roll has not committed to launch a tender offer, Bang & Olufsen decided to terminate the existing dialogue in order to provide clarity for the company’s employees and its stakeholders.

With the nomination of Henrik Clausen as the new CEO, the company already declared it will continue its efforts to deliver profitable growth based on its new portfolio of innovative products. Tue Mantoni leaves the company after having implemented the divestiture of Bang & Olufsen’s automotive business to Harman and the signing of an Automotive brand license agreement. The exiting CEO also established a strategic technology partnership with LG Electronics regarding development and production of Bang & Olufsen’s future TV models, and divested from Medicom (medical products) and ICEpower (amplification modules) businesses. ICEpower a/s was sold to Industri Udvikling and will continue to provide its class D audio solutions to Bang & Olufsen.

“Bang & Olufsen is an iconic brand, with state-of-the-art quality products and a unique heritage. I look very much forward to joining the organization and working with the team to further exploit the global potential,” declared Henrik Clausen, the newly appointed CEO.
www.bang-olufsen.com
related items