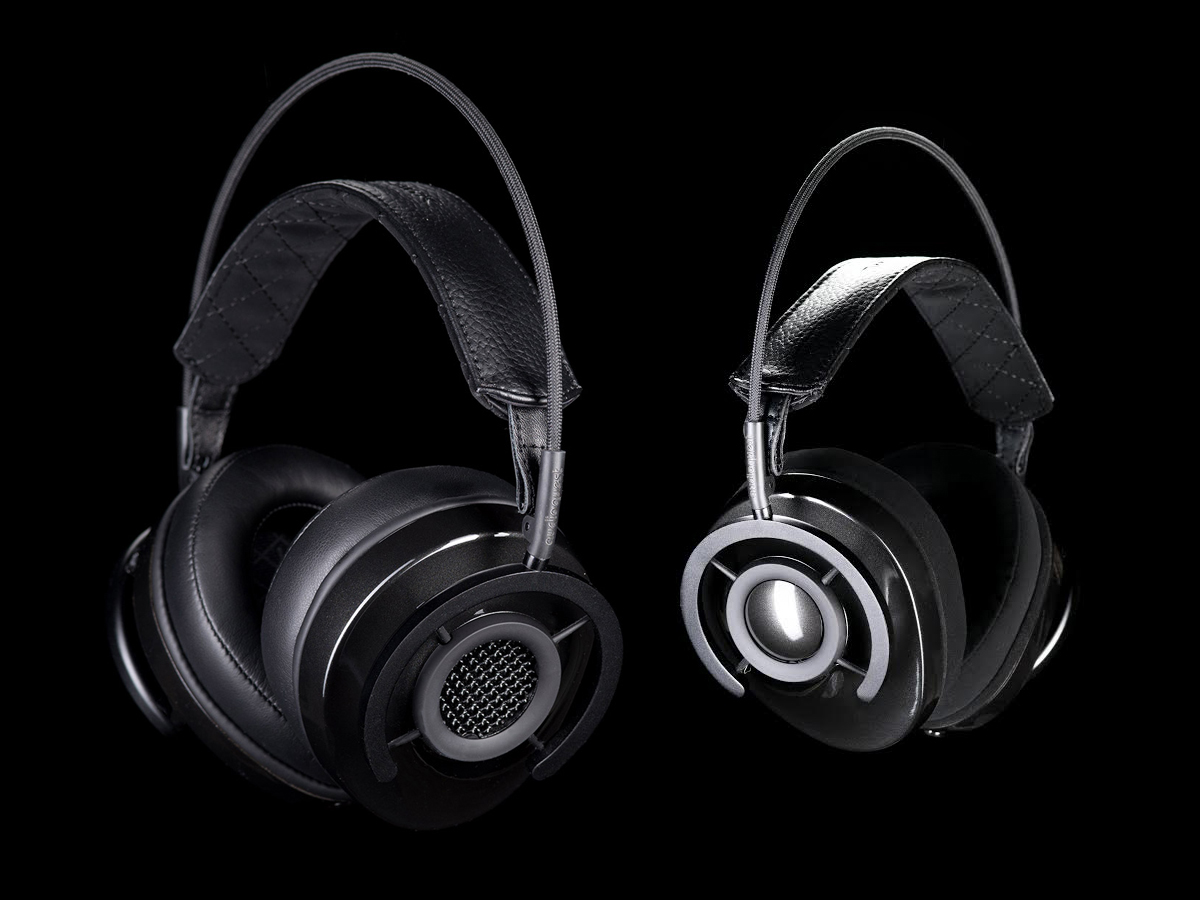 The closed-back NightOwl Carbon replaces NightHawk’s sound-diffusing grille with an intelligently designed aperiodic damping system for excellent isolation of external noise, ensuring privacy for the listener and those nearby. Hidden beneath the central circular portion of NightOwl’s earcups, a vent runs along the perimeter of each dome and exits through a hidden airflow-resistive port. Thus, unlike other headphones that use a sealed enclosure, NightOwl is designed to effectively relieve the buildup of pressure, allowing the drivers to breathe freely, ensuring that any impulses quickly return to an innocuous resting state—with no ringing, oscillation, or resonance. 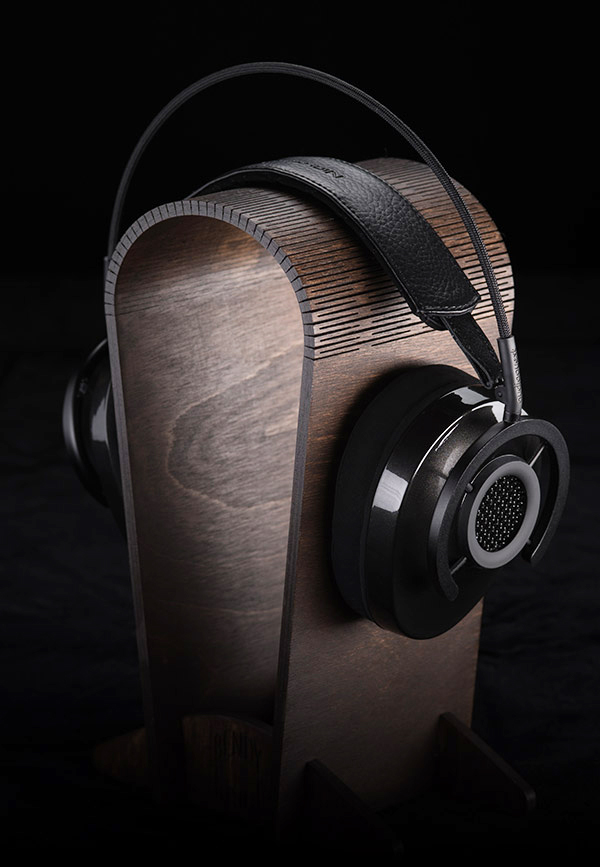 The headpad was also improved using genuine leather with stitched detailing for enhanced comfort, and a more luxurious look and feel. The cable is now shorter in length (4.25ft) for easier use at the desktop or with mobile devices and it is more flexible, using a non-braided jacket to increase durability and minimize microphonics. AudioQuest also says this cable design makes it even more robust, while allowing for discrete microphone and smartphone controls to control phone calls and playback functions (Play, Pause, Skip) without compromising sound quality. The new cable can even be terminated with balanced connections or customized to various specifications.

Finally, the NightOwl features a Carbon Grey Metallic high-gloss automotive paint finishing, meticulously applied via a multistage process, and it ships with microfiber pouches for headphones and accessories for safer, simpler travel. 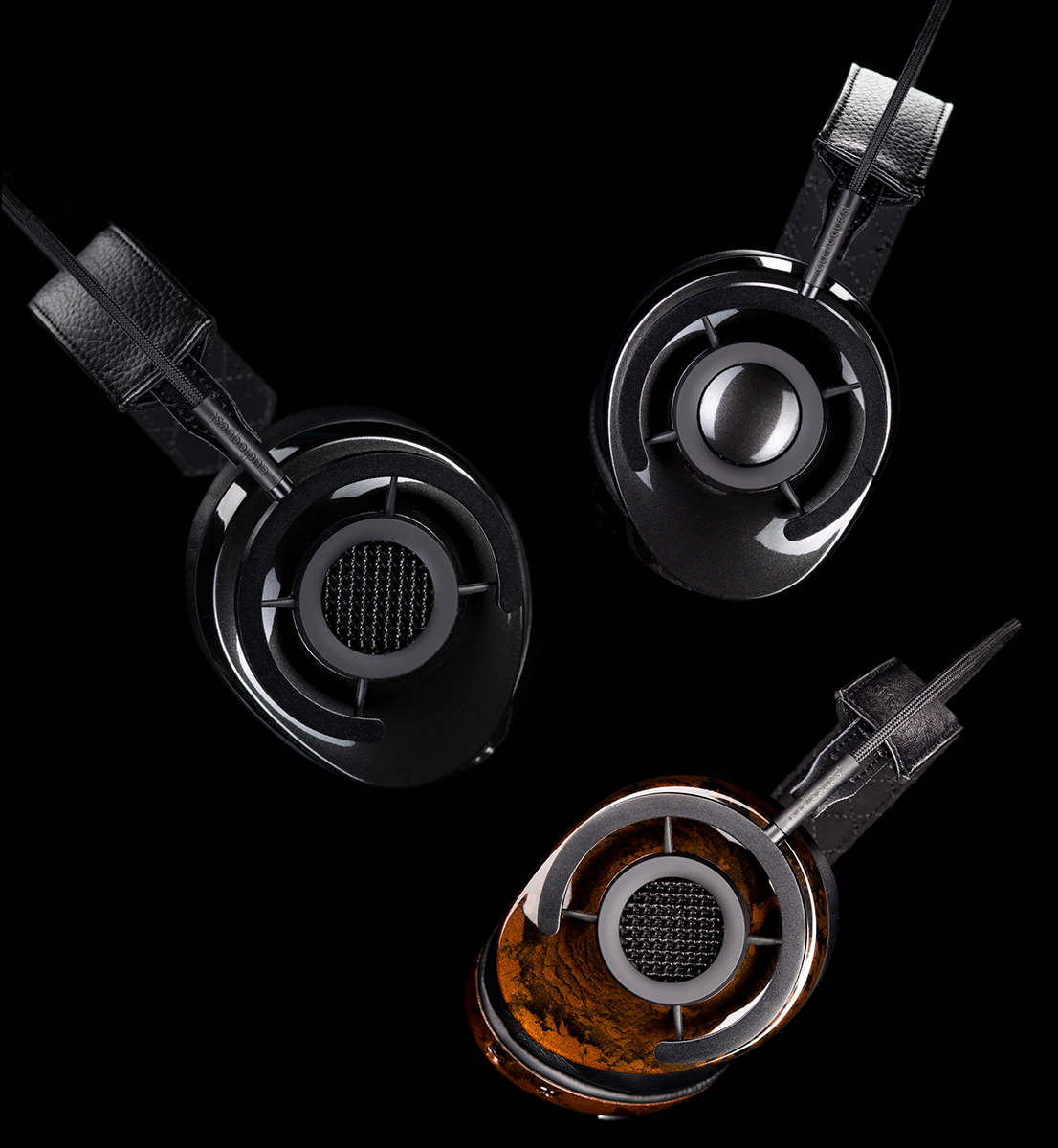 Of course, all of the advanced design elements that made the original NightHawk such a success are carried over into the improved models. The NightHawk Carbon and NightOwl Carbon share their predecessor’s pistonic drivers with biocellulose diaphragms, compliant rubber surrounds, and voice-coil formers. The patented split-gap motor maintains its ability to reduce intermodulation distortion. The earcups are fabricated from the same revolutionary Liquid Wood material, affording acoustically optimized support beams and carefully applied damping. The patent-pending suspension system allows the earcups to move freely, accommodating heads of almost any shape or size, while effectively decoupling the earcups to counteract resonances.

With the new semi-open NightHawk Carbon and closed-back NightOwl Carbon headphones, AudioQuest hopes users will be able to listen longer, enjoying even deeper immersion. The new NightHawk Carbon and the NightOwl Carbon both sell for $699 US (MSRP) and they will shipping in November 2016. Additionally, Carbon-model earpads and cables will soon be available separately, so that owners of the original NightHawk can customize their headphones.
personal.audioquest.com
related items