Android Things is Now Only for Smart Speakers and Displays

“Given the successes we have seen with our partners in smart speakers and smart displays, we are refocusing Android Things as a platform for OEM partners to build devices in those categories moving forward,” wrote Dave Smith, Google’s Developer Advocate for IoT in the company's blog.

The production products that will no longer be publicly supported include Innocomm’s NXP i.MX8M based WB10-AT and Intrinsyc’s Open-Q 212A and Open-Q 624A modules, based on the Qualcomm Snapdragon 212 and 624, respectively. There’s also a MediaTek MT8516 based module. 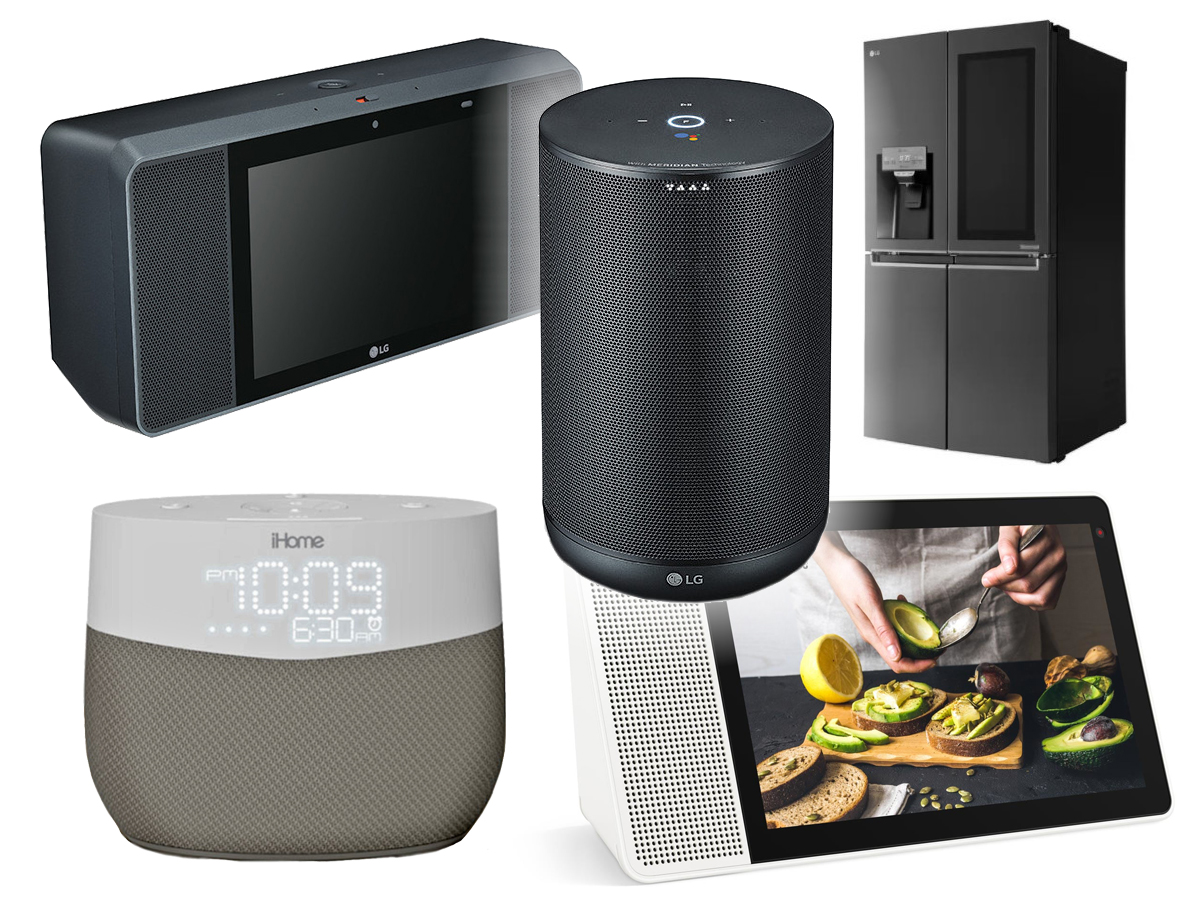 Google has made several false starts with its IoT initiatives over the years. After acquiring the Nest home automation company for $3.2 billion, the once promising subsidiary struggled before choking on its own Dropcam acquisition. After being spun off to Google parent company Alphabet, the Nest team was finally merged back into Google’s increasingly Google Assistant focused hardware division. The Nest devices are still popular, but they lost their briefly dominant home automation market share.

Brillo — a stripped-down version of Android for home and industrial IoT that Google launched in 2015 — never took off, and it shared the same security vulnerabilities of other embedded Linux platforms. Google rebooted Brillo as the more secure, managed, and consumer-focused Android Things.
The new wave of Android Things CE devices with Google Assistant appear to have had some success. Yet, Google’s announcement suggests that the company doesn’t see the platform as its ultimate answer for IoT.

The partial retreat of Android Things was foreshadowed when Google chose not to use the platform in its own Google Assistant enabled Google Home Hub speaker. Instead the popular Home Hub uses a version of the Linux-based Google Cast stack that runs on its newly Assistant-supported Chromecast devices.
The photo above shows a simple E-ink touchscreen and/or smart button device equipped with a Wi-Fi or Bluetooth radio that links to a Google Assistant hub for cloud processing. It could be act as a simple standalone alternative touch interface to Assistant or could enable other devices with Assistant smarts.

More advanced versions would include voice input and speakers. Yet, all the processing would happen on the wirelessly linked, Assistant enabled smart hub, which in turn would lean heavily on cloud computing. In this alternative Google scenario for home automation, CE vendor partners will build the device’s low-cost chipset into their own semi-smart devices such as locks, garage door openers, and air conditioners without having to integrate an embedded computer with the full Assistant stack — or Android Things.

Smith promised that more details were coming soon on the Edge TPU development platforms, which in July Google said would run Linux or Android Things. At the time, we wondered why the photo of the upcoming, NXP-based Raspberry Pi sized development board looked nothing like the Android Things development modules. Together with Google’s latest announcement, this suggests that Linux could end up being the only supported OS — at least until Fuchsia comes along.

LF Edge also includes a mysterious Samsung Home Edge project. Samsung, which offers its Tizen-enabled home appliances and SmartThings automation ecosystem, is one of Google’s major competitors in home automation along with Amazon and Apple. Until now, Google has been able to afford the luxury of making two of everything. Considering it now has three or four home automation platforms, maybe it it’s time to shed one or two.
https://android-developers.googleblog.com
Read More about Linux at http://linuxgizmos.com
related items