Yamaha’s Vocaloid Brings Back a Singing Voice from the Past 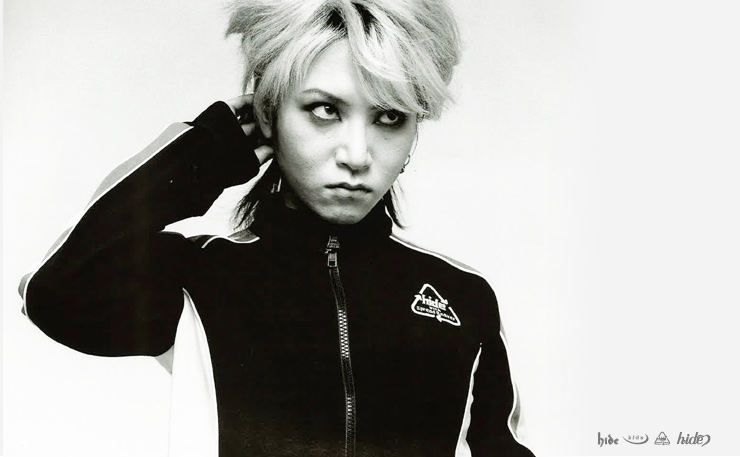 The Japanese singer hide (Hideto Matsumoto) passed away in 1998. Especially in Japan, he is regarded as a musical legend, and his songs are still very popular. Just prior to his passing, hide wrote a poignant song entitled “Co GAL.” However, the song was never released because of hide’s sudden death just prior to its scheduled recording.

Yamaha analyzed in detail the massive amount of digital vocal data that hide recorded during his lifetime and extracted the necessary samples of his singing voice to re-create his voice using Vocaloid. Next, Yamaha used its unique voice quality modification technology to generate recordings of hide’s singing voice as close to the original as possible, and then went on to prepare the vocal part of the unreleased song. This re-creation of hide’s voice then underwent further modifications by I.N.A., who was hide’s co-producer and close working associate during his lifetime, and the job of re-creating hide’s voice was complete.

The finished version of the re-created song is scheduled to be released in Japan by Universal Music Japan on December 10 (Japan standard time) this year. The re-created song will be made available to hide’s fans in a recorded album of songs entitled “Co GAL,” commemorating the 50th year since his birth.

Mr. Hideki Kenmochi, Vocaloid Project Leader, Business Development Division, Yamaha Corporation, commented, “I think it is a great honor for us at Yamaha to be called up to use our technology to re-create the singing voice of a great musician who left us so many great songs and recordings. We will be very happy if this project contributes to the development of musical culture.” 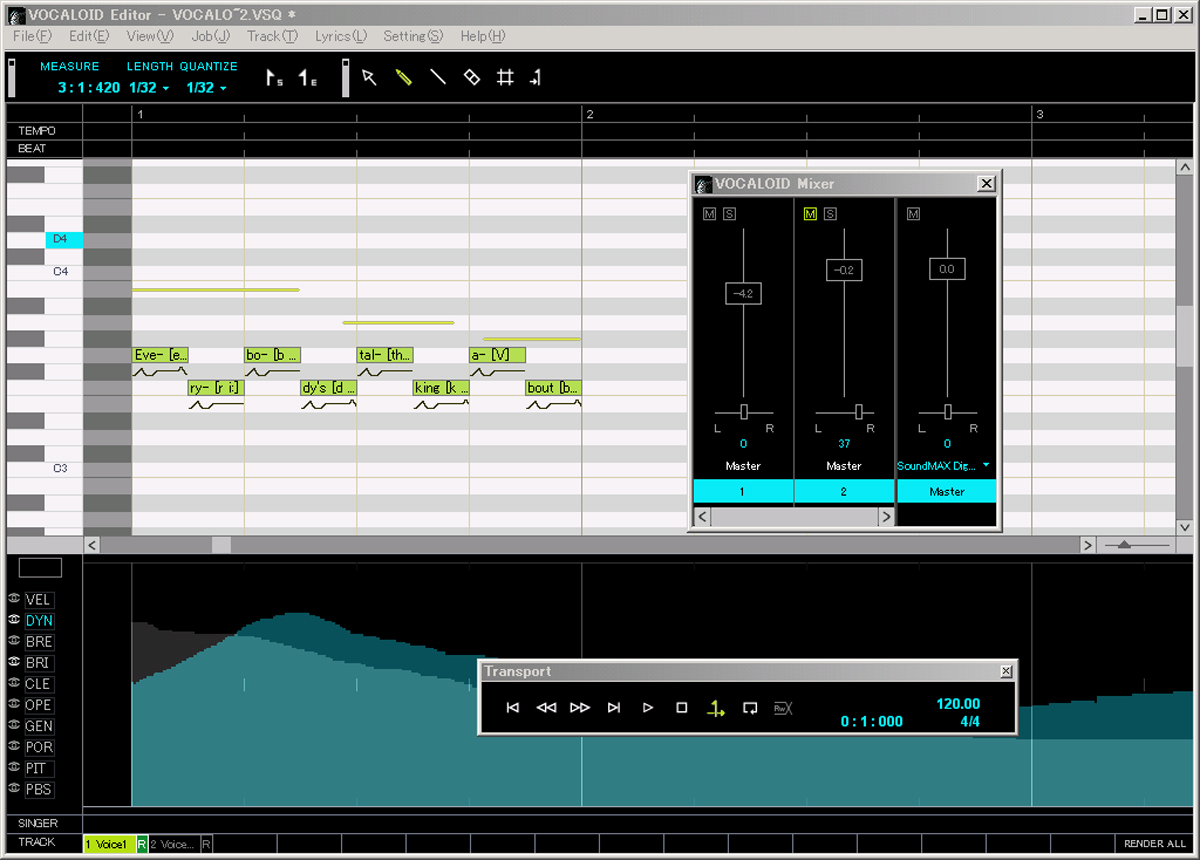 Vocaloid is a technology for singing voice synthesis developed by Yamaha, and the name of this software application. Voices are synthesized by extracting voice sounds, which are called voice fragments, from the actual recordings of singers and connecting these in series. For general use, software and other related items are available for PC use, and music vocals can be produced by simply entering lyrics and a melody in the computer. In other words, with this technology, singing can be produced without a singer.

Singing voice synthesis is produced by using fragments of voices recorded from actual singers, called the Singer Library. By changing this Singer Library, various voices such as Miku Hatsune and Gakupoid are able to be created. There are countless musical pieces that have been uploaded to Nico Video and Youtube that use these products.

In addition, songs that used Miku Hatsune and videos that were uploaded on Nico Video became extremely popular in Japan, and the UGC (self-produced content) grew at a fast pace. From there, CDs with Vocaloid songs entered the top-sellers lists, became popular songs for people to sing at Karaoke, and the software and music created from it have become a music culture in itself.

Yamaha believes there are many possibilities for future uses of Vocaloid technology, including for mobile phones and portable game machines.
www.vocaloid.com/en/