Streaming high-quality audio to the web is now easier than ever with the newly introduced Telos Z/IPStream family of software, hardware and PC encoding tools with support for both Microsoft Smooth Streaming and Apple HLS technologies, using only genuine Fraunhofer IIS codecs and accepting audio input via Livewire, AES67, and RTP.
The Internet is the newest stage upon which the battle for the hearts, minds and ears of listeners is being waged. To help broadcasters win that battle, Telos Alliance introduced its new Z/IPStream family of streaming audio processing+encoding tools that enable radio programmers and Webcasters to send clean, dynamic streams to digital listeners on any platform — with minimal setup. 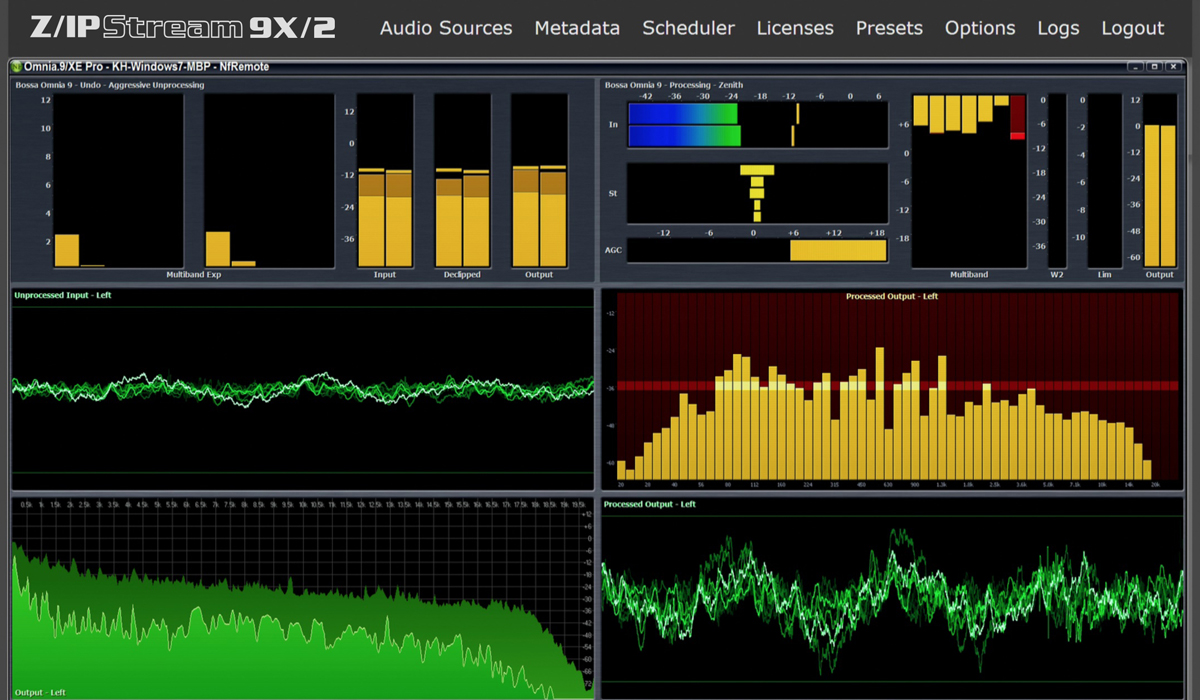 According to Marty Sacks, Telos’ Vice President of Sales, Support and Marketing, “The playing field has changed dramatically for broadcasters, almost overnight. Where over-the-air used to be king, radio is now fighting for listeners on smartphones, tablets, laptops and even in connected car dashboards.

“That’s why we developed Z/IPStream,” says Sacks. “All of our experience leading the way in audio coding and audio processing is poured into these products; broadcasters can easily use them to attract and lock in listeners on any digital platform.”

As with the entire Z/IPStream family, Z/IPStream X/2 and 9/X2 feature only genuine Fraunhofer IIS codecs, for superior streaming audio. Both accept audio input via Livewire, AES67, and RTP, and are cloud-ready, with HTML5 remote interface, SNMP capability, and REST API for custom control.

After processing, genuine MPEG encoding algorithms from FhG ensure the most artifact-free sound quality at the chosen bitrate, encoding MP3 or MPEG-AAC (AAC-LC, HE-AAC or HE-AAC v2) streams at bit rates from 14 kbps to 320 kbps. Dual encoder support allows users to process and encode two streams at once — useful for providing both high and low bitrate streams, or MP3 and AAC streams simultaneously.

Z/IPStream R/1 is equipped with studio-grade analog and Livewire I/O; separate Ethernet ports for LAN and WAN connections help make sure that the studio network is isolated from the outside world. 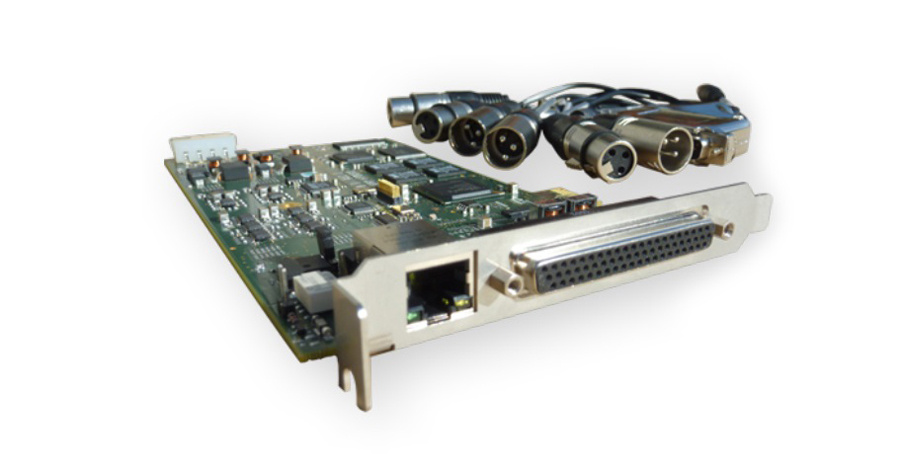 Two models are available: Z/IPStream.S4 x4, with the ability to simultaneously process and encode up to four discrete streaming channels (each with as many as six different Adaptive Streaming bitrates per channel), and Z/IPStream.S4 x8, which doubles the stream capacity from four to eight streams.

The Telos Alliance - Telos, Omnia, 25-Seven, Axia, and Linear Acoustic brands - is a global leader in the research, development, and manufacturing of IP‐Audio, telephony, and high‐performance audio processing equipment for broadcasters. The Telos Alliance is headquartered in Cleveland, Ohio USA, with additional US offices, plus sales, research and manufacturing offices around the world.
www.TelosAlliance.com
related items