Sennheiser's recently filed Petition For Reconsideration argues two primary points:
•    There should remain two blocks of clean UHF for hypercritical microphones and ear monitors (the FCC plans to eliminate the two reserve mic channels);
•    Mic owners should be compensated by the auction winners for their equipment, purchased to comply with the previous 700 MHz reallocation, that will be displaced as a result of this next spectrum repacking. 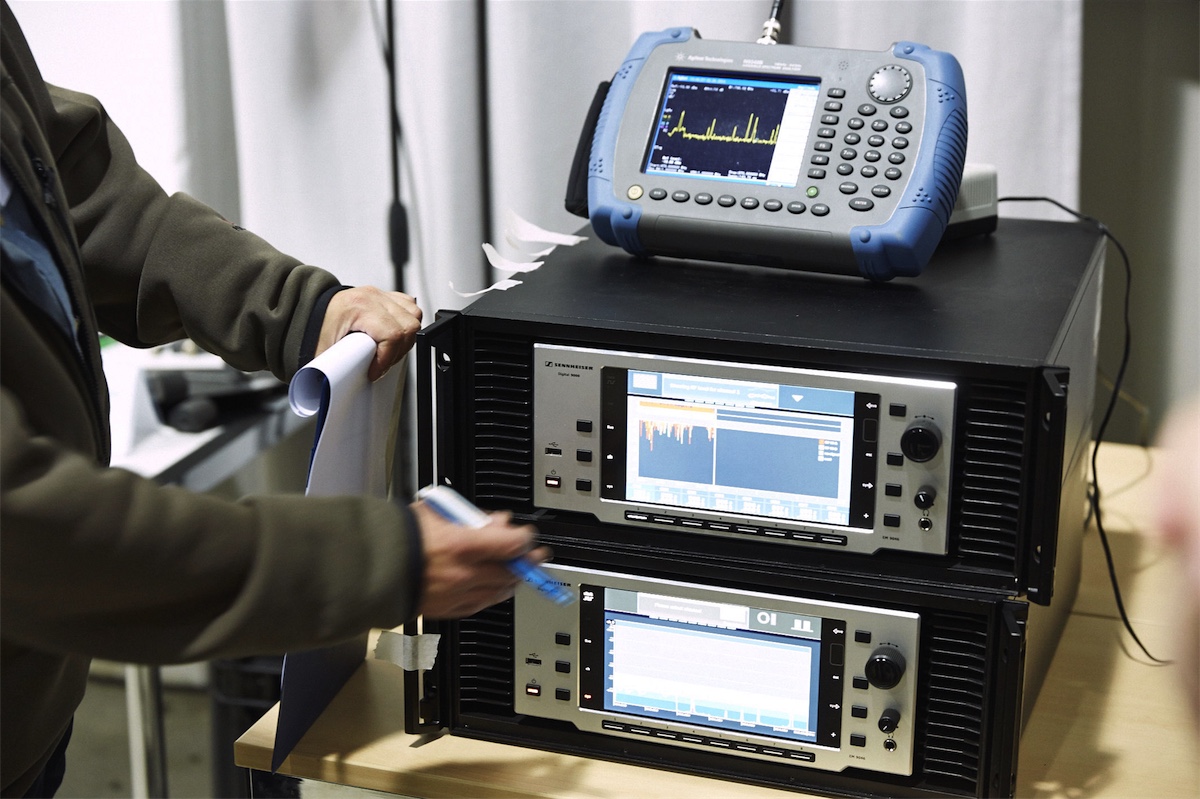 “The FCC has an enormously difficult task to repurpose spectrum from traditional over-the-air TV broadcast to mobile broadband services — this is a matter of content distribution,” says Joe Ciaudelli, Spectrum Affairs, Sennheiser.

“However, spectrum is crucial for content creation as well. It is essential that productions have access to reliable prime spectrum for their most critical wireless links. Also, responsible mic owners invested in new equipment just a few years ago to comply with the Commission’s mandate to vacate the 700 MHz band. They should not be subjected to another premature obsolescence of their gear without some compensation. In our petition we detail options for addressing these important issues.”

Last April, Sennheiser launched a website to keep its customers informed on developments concerning the future of wireless microphones and the UHF spectrum. The website [http://sennheiser.com/spectrum] also contains a template for a sample support letter that microphone owners can download and use to express their own views to the FCC concerning equipment replacement costs they will incur as a result of spectrum reallocation.

In early 2016, the FCC plans to hold an “incentive auction” with the intent of transferring spectrum currently allocated for over-the-air (OTA) TV service to mobile broadband. The auction offers TV broadcasters the opportunity to relinquish or share their spectrum license in exchange for a portion of the proceeds generated by the auction. The broadcasters that operate on channels in the 600 MHz range that choose to stay on the air will be moved to a different TV channel during the subsequent repacking process, scheduled to be completed 39 months after the new channel assignments are determined.