The company’s legendary “Exciter” technology was inducted into the TEC “TECnology” Hall of Fame in 2013, in recognition of its contribution to improving decades of music and voice for countless artists, albums, movies, TV and radio shows around the world.
Aphex is regarded as an innovation leader, holding numerous patents, and licensing to a wide range of brands around the world. With its expertise in manufacturing, RØDE Microphones’ acquisition of Aphex heralds a giant leap for both companies.

Since its introduction in 1975, close to a million Aphex Aural Exciters have found their way into recording studios and broadcast facilities, nightclubs and concert halls, arenas and airports, musicians’ and DJs’ rigs and houses of worship. The Aural Exciter’s patented technology has been often imitated but never duplicated and over three decades of research, development and refinement have kept the Aural Exciter at the cutting edge.

The business
“Growing up in professional audio as I did, I have always had incredible respect for Aphex.” commented Peter Freedman. “They’ve always been the best in the business at enhancing the recorded audio experience, and that is as true today as it was when the company was founded forty years ago”.

“I am so excited about creating the next chapter in the Aphex story, bringing the company’s game-changing technology to a wider audience, and improving the audio of hundreds of thousands of artists, engineers and content creators around the globe”.

David Wiener, Chairman and CEO of DWV Entertainment, previous owner of Aphex, added: “Aphex is in the best shape ever in the company’s history. I look forward to seeing Peter’s exceptional passion and energy focused on growing Aphex with new products and programs. RØDE is an incredible success story of the modern audio movement, and now with Aphex in its stable I am excited to see what will come next”.

“I have every confidence in Peter and his team, given the professional association and friendship that have come out of our months of meetings and communications, and I am proud to have put this deal together with a person of Peter’s caliber,” David Wiener added. 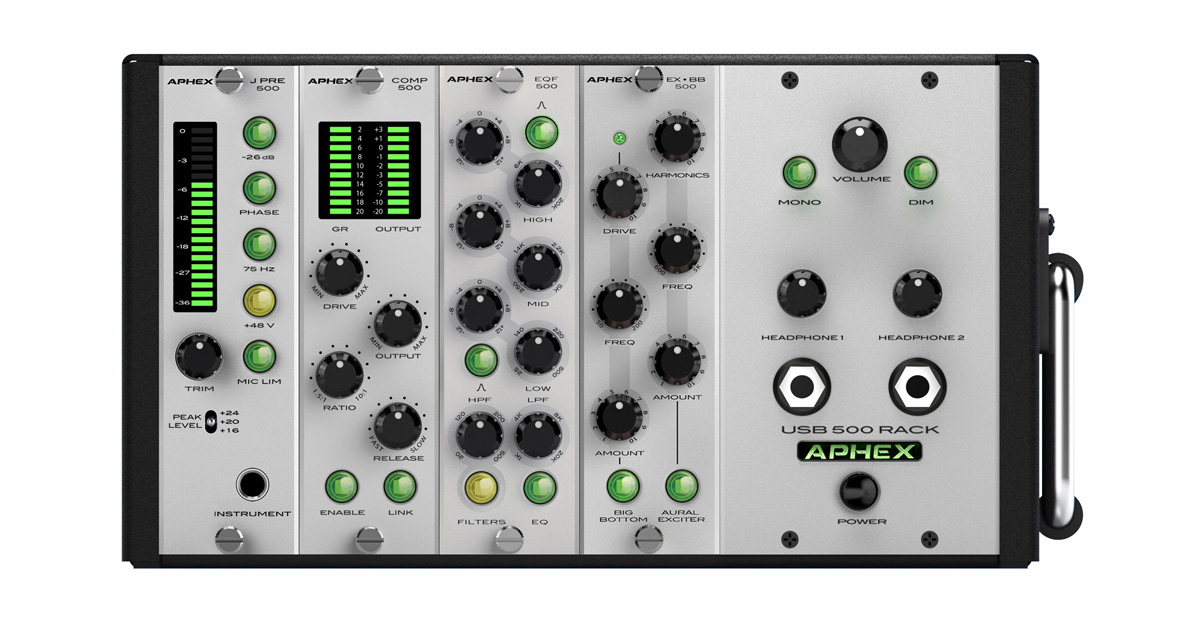