During the InfoComm show in Las Vegas, Italian company Powersoft stunned visitors by exalting the humble amplifier to a new status with the US release of its new X Series. The M-Force transducer, placed at the heart of the booth, drew the attention of visitors.
Set to change the landscape of professional amplifiers forever, Powersoft’s X Series, in reality, is much more than a power amp. It is a system tool that integrates enormous amounts of functionality, generally only found in separate outboard units. This includes an innovative system of channel routing, a truly universal mono, bi and three-phase balancing power supply and a revolutionary fully-featured DSP.

The larger X8 boasts eight channels in a 2U chassis, while the X4 features four channels in a single rack unit. Both models share the same power density, being capable of delivering up to 5200W @ 2 ohms per channel. Natively supporting AES3, two redundant Dante by Audinate digital streams and analogue inputs, providing up to four different selectable input sources per channel, Powersoft delivered irrefutable proof that they are now way ahead of the class. 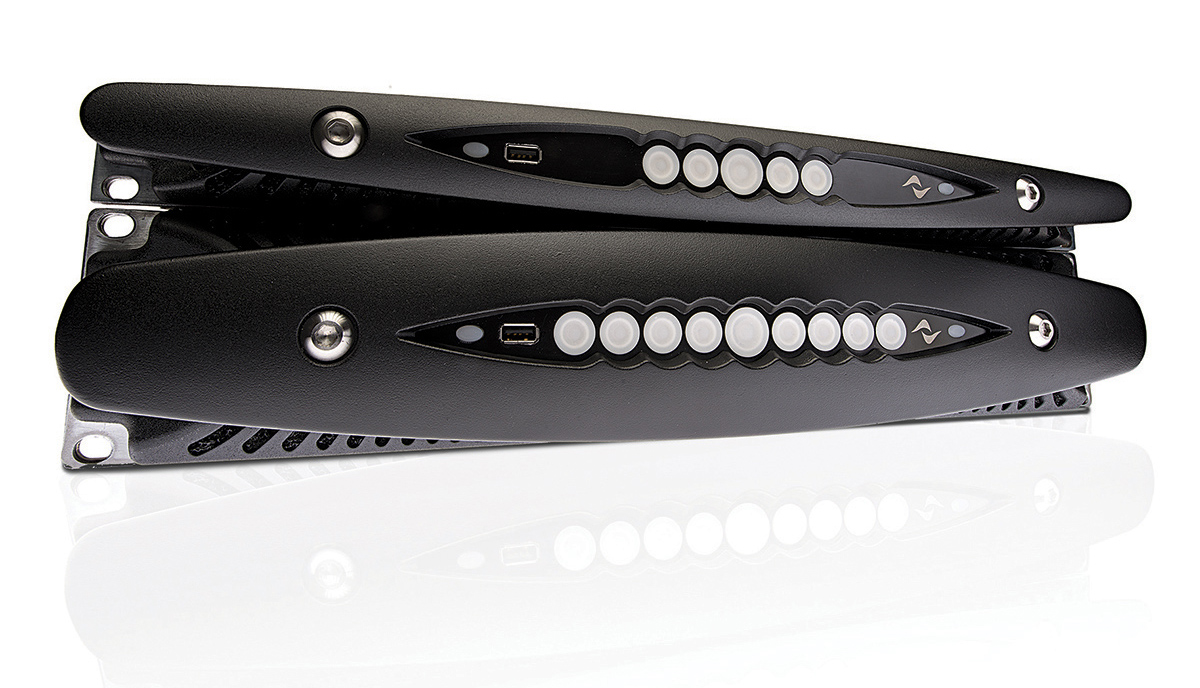 The Florence-based company also used InfoComm as the platform to present the award winning Ottocanali 12K4, the most powerful 8-channel amplifier on the market, offering a wide range of system control and monitoring functions in 2RU. The new Ottocanali family is the only product on the market implementing dual redundant power supplies, allowing great efficiency and reliability, with one power supply operating all channels in case of failure of the other. In addition, the dual power supply setup grants flawless worldwide operation with any AC voltage. 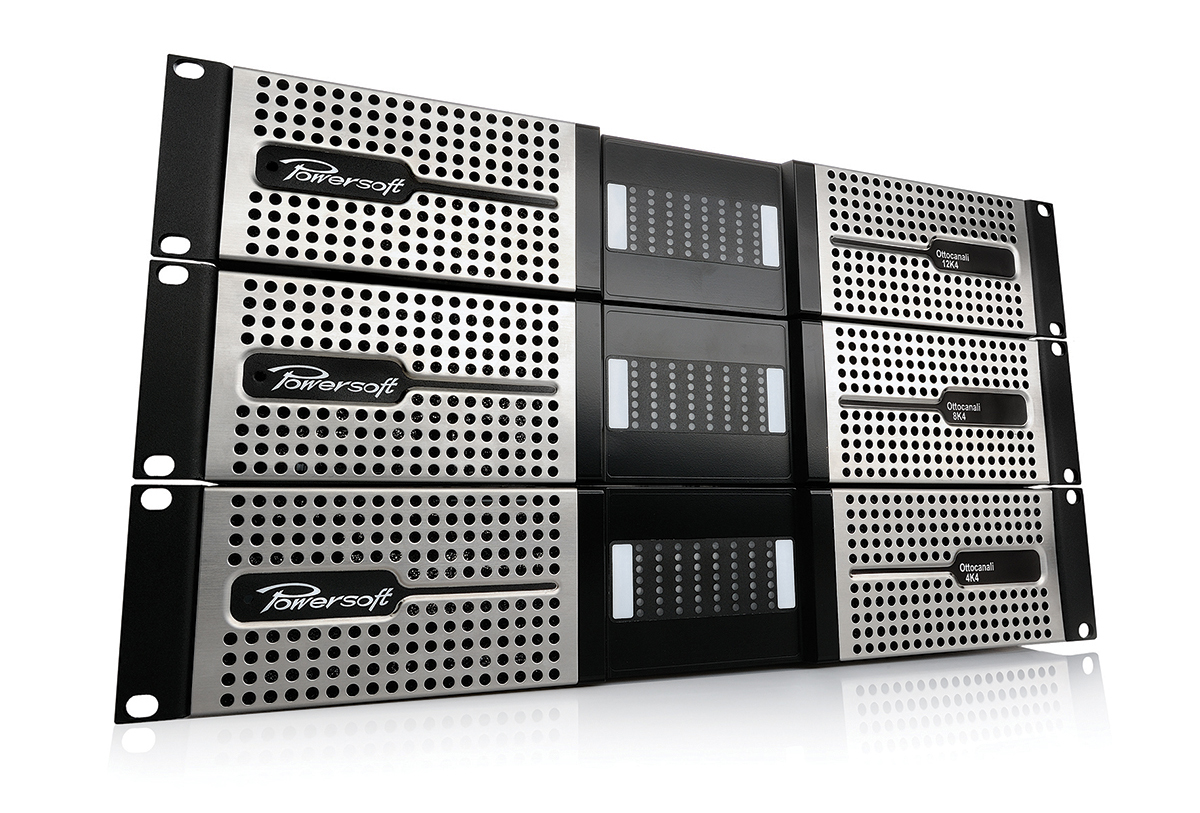 Powersoft also showed its most versatile amplifier within the Powersoft K Series: K10 DSP + AESOP. Useful for most subwoofers as well as high-power, full-range systems, it provides 12000W per 2 output channels and is designed for, and absolutely stable with, 2Ω loads, further reducing the number of amps required to power a specific system. Due to remarkably high efficiency exceeding 85%, the vast power density delivers top performance despite running off a single mains phase, while occupying only a single rack unit. 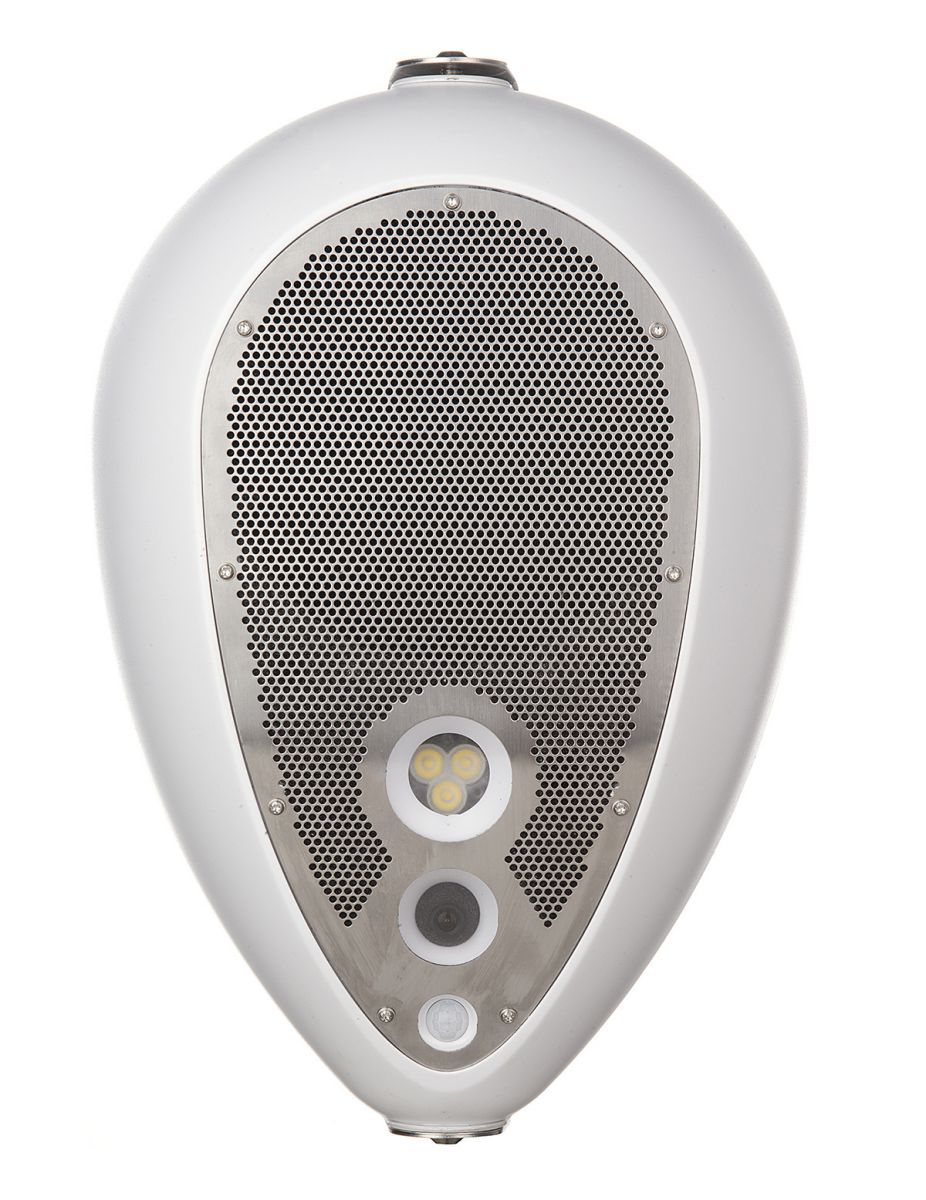 DEVA, the popular multifunctional device, was another highlight, attracting lots of attention. Powersoft’s DEVA is a patented self-contained multifunctional multimedia device for installation anywhere without the need for cables and with virtually zero installation costs. It integrates solar power, bi-directional WiFi 802.11n A/V communication, audio, camera, microphone, lighting and a Class D amplifier with an 8-inch speaker in a compact, lightweight and weatherproof enclosure rated IP65. DEVA is suited to a wide range of applications, from background music to paging, in combination with video and/or audio.

Various amp modules have been also used to emphasise Powersoft's "heartbeat" design in the form of the DigiMod 3004PFC4 + DSP4, DigiMod 2004PFC2, the 4-channel D-Cell504 and LiteMod.

Foremost among these the LiteMod is a powerful 2-channel switching mode amplifier modules, delivering up to 800W per channel or 1200W in bridge mode, with a flexible platform designed to fit into active monitors, two way loudspeakers and small/medium subwoofers. Capable of unrivalled sonic performance, with the highest dynamic range and lowest distortion, LiteMod provides clean output power at high volume, thanks to the latest generation compact PFC power supply, guaranteeing reliability and consistency in all operating conditions and low power consumption (less than 0.55W in standby). A dedicated optional DSP board can be easily plugged into the module providing a complete solution in a compact package. 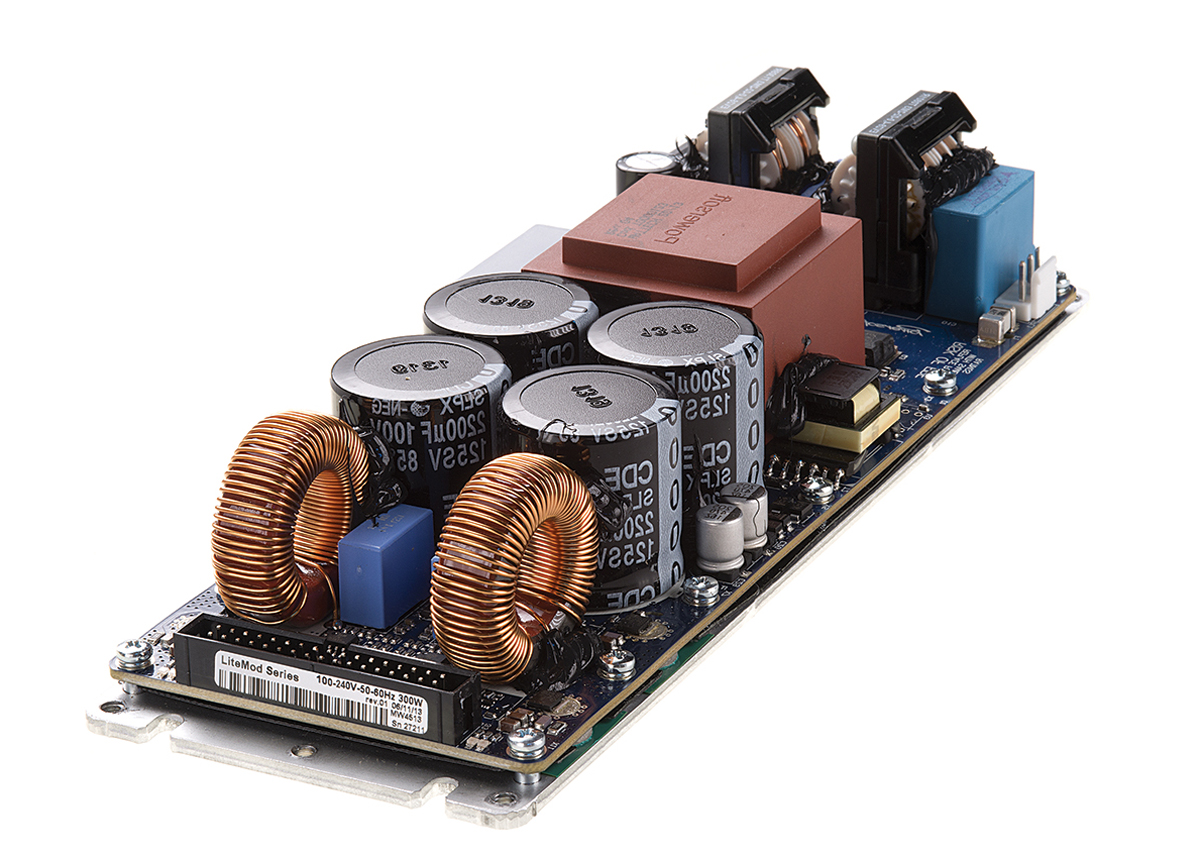 The M-Force placed at the heart of the booth drew the attention of visitors. With respect to conventional transducers, M-Force requires less power from the amplifier to produce a higher sound pressure levels (SPL) with extremely low levels of distortion. Unlike conventional loudspeakers, M-Force is a genuine push-pull engine where the magnetic field interacts in a linear fashion to provide a controlled force to the moving elements. 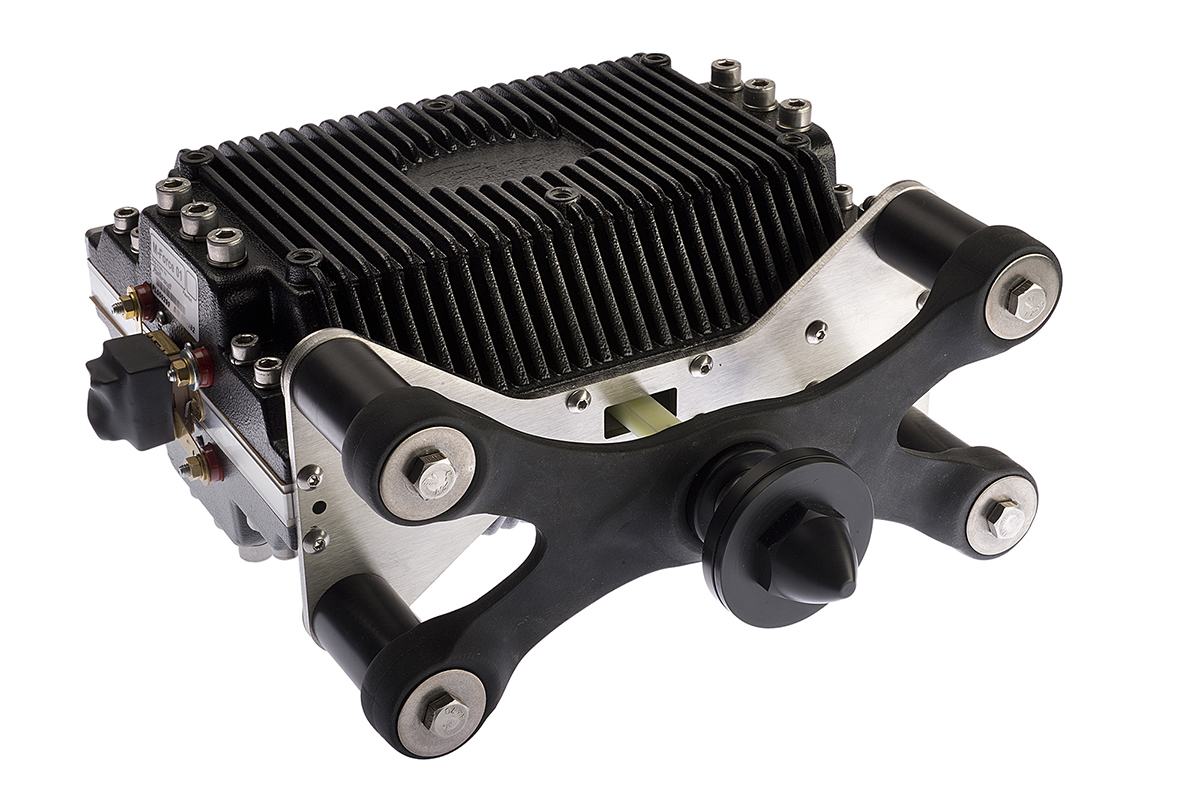 The transducer is completely free of moving electrical conductors, which in turn maximizes the efficiency and reliability of the whole system. The extremely high motor strength, typically one order of magnitude above conventional technologies, yields to a natural, controlled sound and negligible power compression at the highest sound levels. The extreme displacement capabilities allow an increase in SPL in function of the size ratio of the cabinet design. By merging the unique parameters of the transducer and the amplifier output stage, the system provides unsurpassed sonic performance and efficiency.
www.powersoft-audio.com