In its 10 years in existence Pascal consolidated its position as an industry-leading OEM manufacturer of high-power amplifier modules for the professional audio industry. Headquartered in Copenhagen, Denmark, Pascal specializes in helping professional loudspeaker manufacturers achieve competitive advantages and faster time to market, through power solutions based on proprietary technologies and design standards.

The Danish manufacturer has achieved substantial and increasing year-on-year growth in its business over the last six years. Its  proprietary patented UMAC class-D amplifier and UREC power supply technologies have allowed Pascal to claim a leading market position in the pro-audio self-powered PA sector, where it provides for benchmark designs, superior sound quality and performance efficiency.

As Pascal’s Senior VP Business Development, Peter Frentz, explains, “Our remarkable growth rate is related to having a very clear focus on the pro-audio industry and self-powered loudspeaker applications in particular, from the outset.” 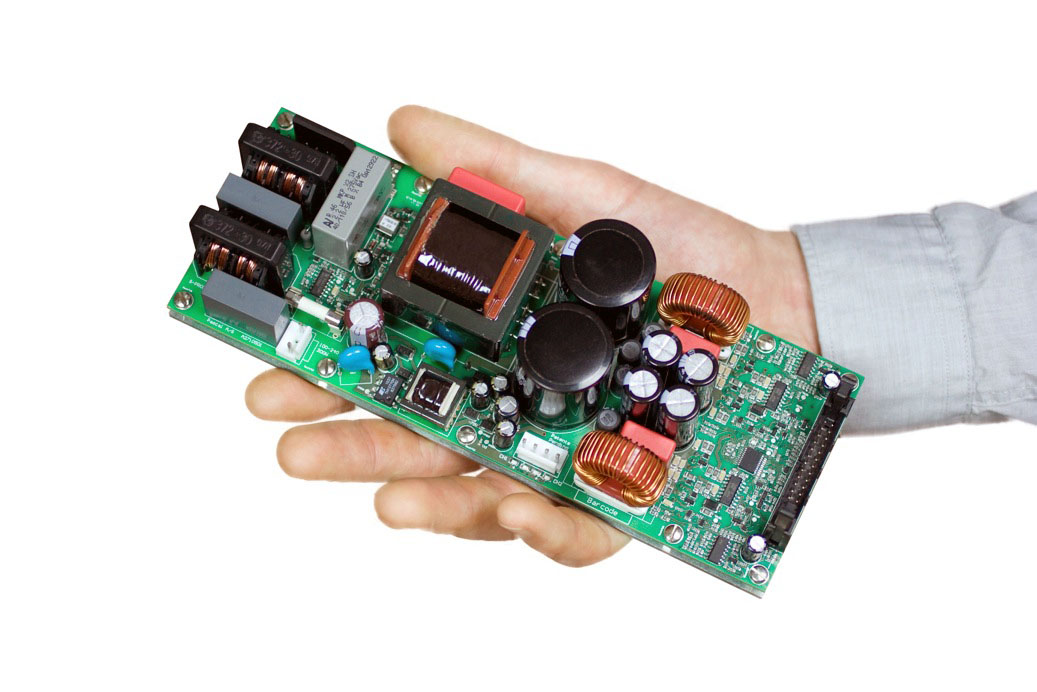 The company introduced its flagship S-PRO2 module in 2013, at the time the world’s smallest 1kW amplifier module with an integrated power supply. The S-PRO2 was extremely well-received in the market thanks to its integrated universal power supply including power factor correction (PFC), combined with Pascal’s UMAC class-D technology and wide range of protection features as well as auxiliary power for DSP-cards. This made the S-PRO2 module an ideal candidate to power a wide range of 1 and 2-way cabinets, such as monitors, line arrays and subwoofers.

In 2014, Pascal expanded the possibilities of the S-PRO2 module with the S-A2 and S-A1 expansion boards, which are able to function as additional identical amplifier output channels, powered by the S-PRO2 power supply. With the new extension modules, the S-PRO series gained a wide range of output channel configurations, allowing efficient 3-way power configurations, by deploying the S-PRO2 in bridged configuration with the addition of an S-A1 or S-A2 module providing either 500 or 1000 watts to the LF section. 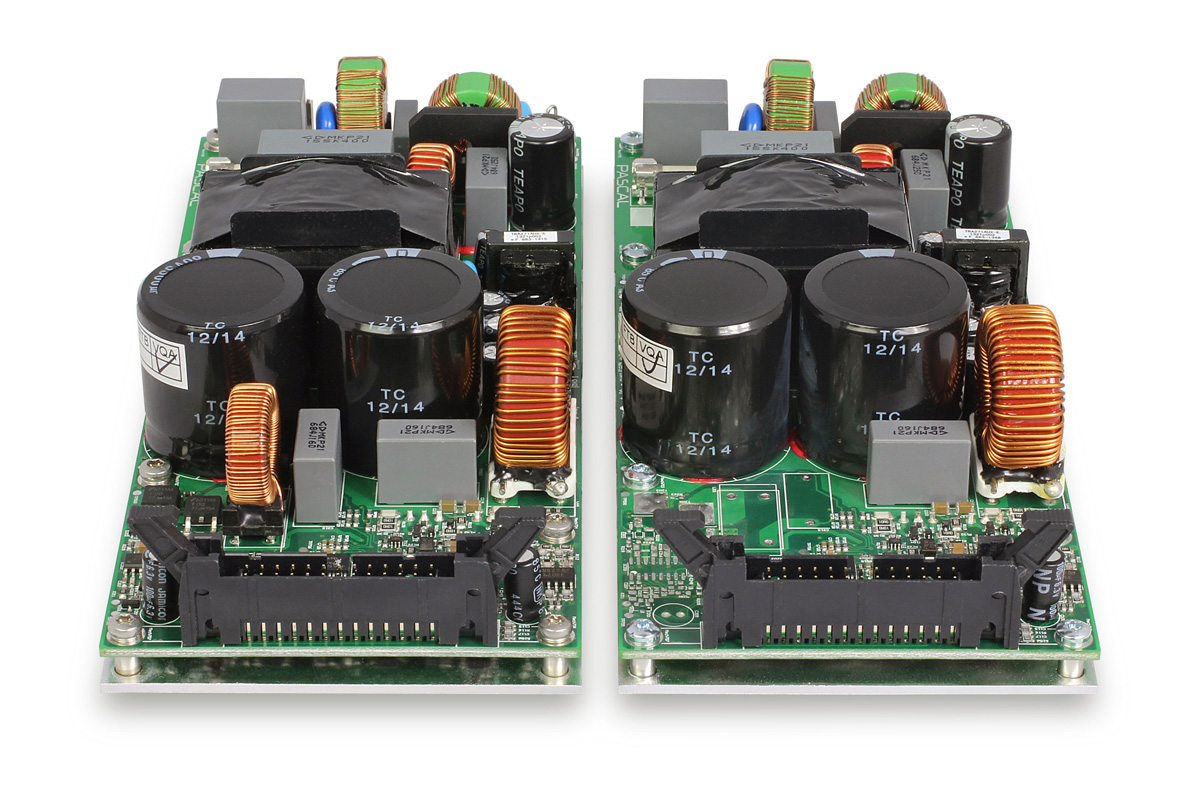 In 2014 the company moved into larger headquarters, where its management, R&D, sales and service activities are based, doubling the number of employees in just 12 months. More than a third of its staff work in R&D. In each of the last three years Pascal has been awarded the prestigious Børsen Gazelle Award, in recognition of its remarkable continued rate of growth in turnover and gross profit.

“Our objective is to be the go-to company for anything pro-audio and self-powered,” adds Frentz. “I think it’s a business model that will keep us at the top of our game for the next ten years and beyond.”
www.pascal-audio.com
related items