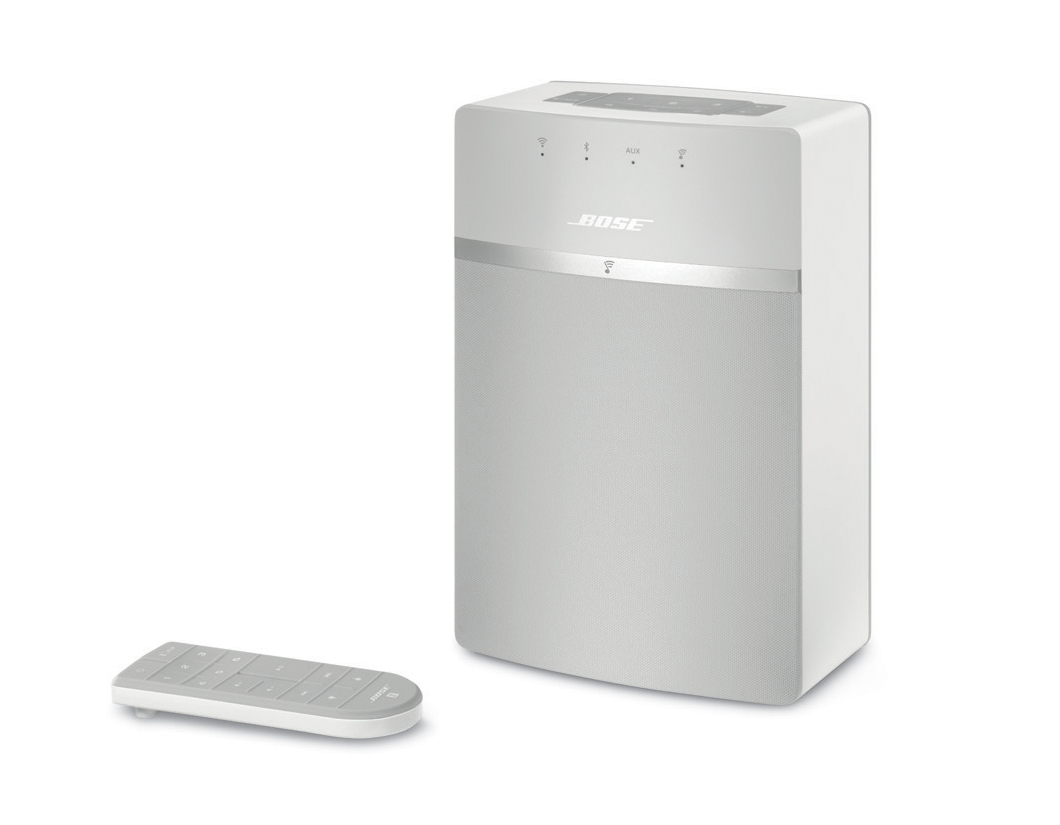 With millions of people streaming music every day, Bose ushers in a new era for “playing it all at home” with its next-generation SoundTouch wireless music systems. Now, every SoundTouch system - including the new little SoundTouch 10 speaker - all have Bluetooth and Wi-Fi built right in for the best of both worlds: instant music and multi-room listening.

With Bluetooth, Bose SoundTouch users can stream any song, playlist, music service, and YouTube directly from any phone or tablet. With Wi-Fi, those same users will be able broadcast it to as many SoundTouch speakers they have, or use the intuitive SoundTouch app to explore integrated music services, set personalized presets, and enjoy different music in different rooms.

Through new 802.11n dual-band Wi-Fi, the SoundTouch connection is stronger and more reliable with less interference and drop-outs. The addition of 5 GHz compatibility also offers a better streaming option in crowded environments like apartment buildings in the city.

“SoundTouch has always been about the experience - what listening to streaming music at home should be like,” says John Roselli, general manager of Bose Wireless Speakers. “We engineered everything around that simple idea. So, SoundTouch systems are easier to use than anything else available, they sound incredible, and now they let you listen to anything from your phone or tablet in as many rooms as you want.” 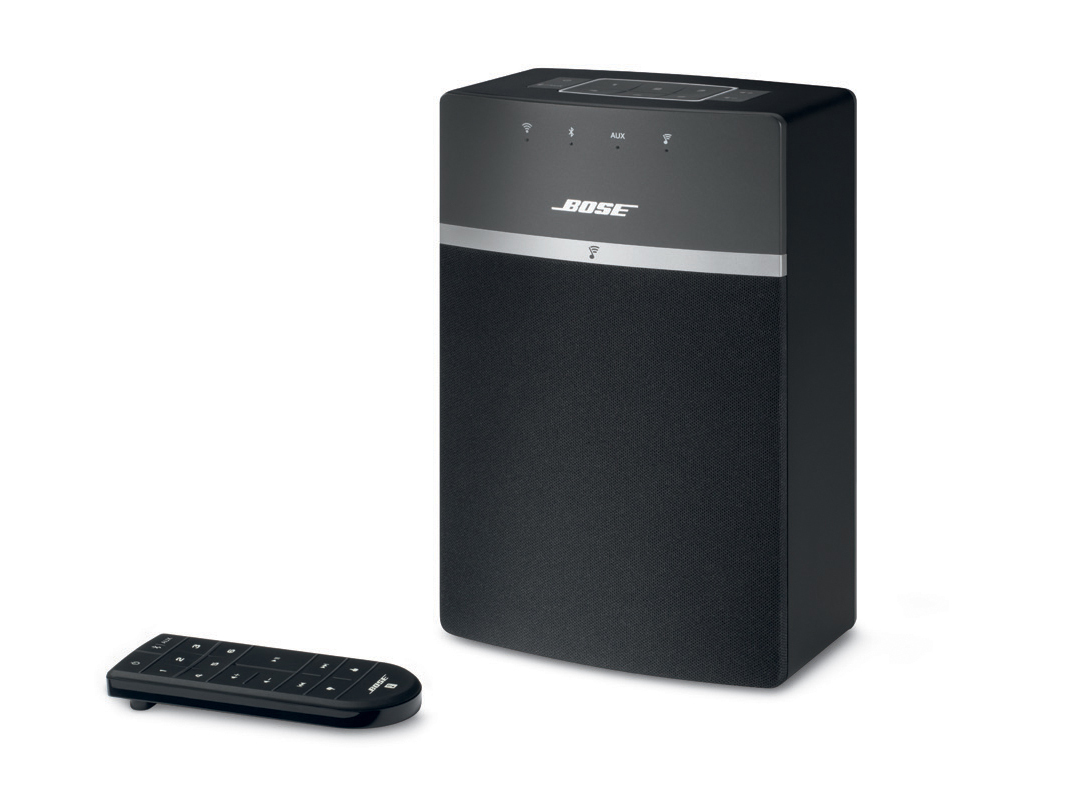 The new SoundTouch 10 wireless speaker measures just 8.34” H x 5.56” W x 3.43” D. It combines Bose’s digital signal processing with the new 2.5” Unidome transducer that produces the highest excursion for any transducer of its size in Bose history. The resulting performance allows the SoundTouch 10 to play cleaner, deeper, and louder than any single speaker of its stature.

The SoundTouch range supports most popular music services like Spotify, Pandora, iHeartRadio and Deezer, each accessible through the intuitive SoundTouch app. With just a few taps, the SoundTouch app turns any phone or tablet into a powerful controller, allowing the user to listen to the same music everywhere, or different music in different rooms. The app allows users to set six personalized presets to any music service playlist, artist or internet radio station, which every SoundTouch speaker in the same network remembers automatically. Just pressing a corresponding button on any SoundTouch speaker or the included remote, and the music starts playing - no phone needed. 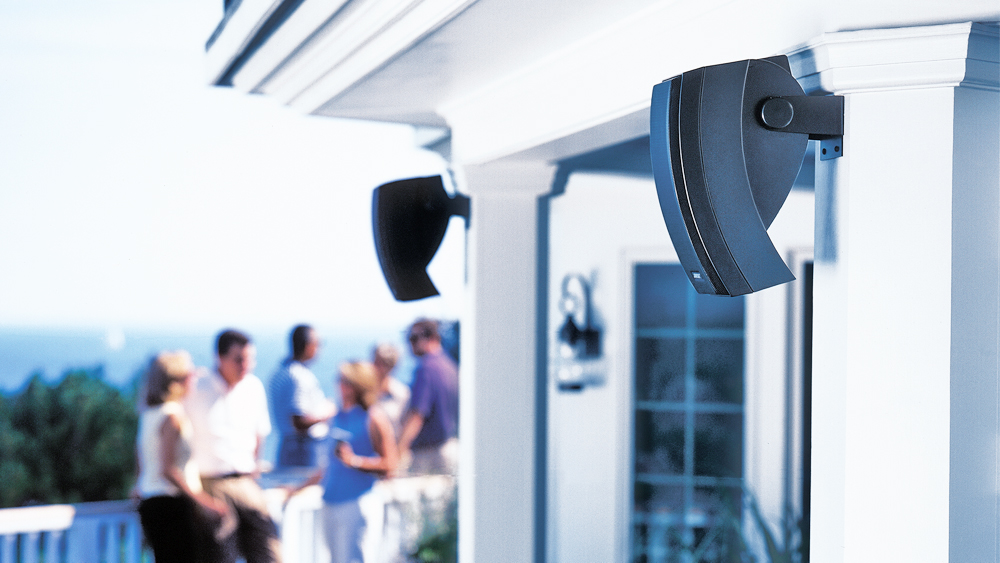 “The home is one of the places where we want to deliver music fans innovative experiences,” said Jorge Espinel, VP, Global Business Development at Spotify. “This partnership with Bose enables us to provide users with a ready-to-use music experience in the home, which blends Spotify's favorite features and playlists with Bose’s innovative technology and incredible sound quality.”