“With SEQ-S, we’re providing the industry’s most advanced linear-phase spline-match EQ—enabling sound professionals to massage and correct any audio with incredible resolution and precision that is far beyond what’s possible with a traditional parametric interface,” said Jon Schorah,  NUGEN Audio’s creative director. “Unlike many digital EQs, SEQ-S features a phase profile that is linear across the frequency spectrum, which results in natural-sounding EQ changes and produces minimal phase artifacts. SEQ-S also includes a unique resolution setting that can be used with high precision in the low frequencies, enabling highly transparent adjustments without muddying the mix.” 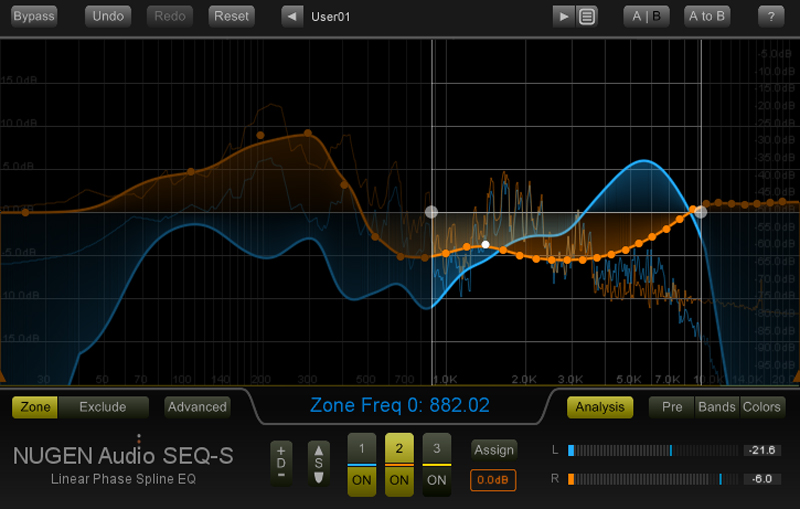 Through SEQ-S’s direct-draw interface and detailed spectrum analysis, users can quickly identify and specifically fine-tune their audio with ease. When coupled with EQ matching via sonic fingerprinting, the solution offers powerful creative possibilities for audio professionals. For instance, they can match one recording to another to capture the “flavor” of a piece of source audio and then transfer it to the current project – a technique that can be used on individual tracks to unify different takes and microphone positions. 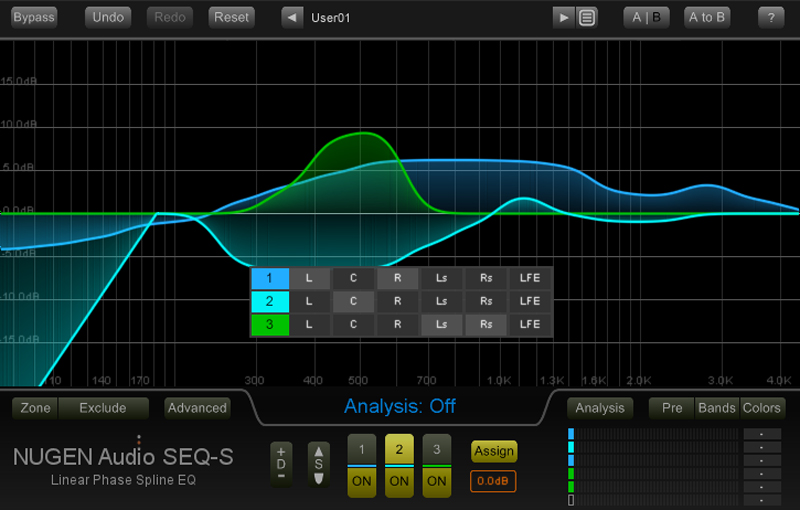 In addition, SEQ-S’s EQ invert button provides a minimally invasive technique for creating space in a complex mix, a task that is typically too cumbersome with a traditional EQ. In a typical music project, by “sampling” the vocal and then using the EQ invert button to apply the inverted curve to the backing, users can gently create specific space without unnecessarily damaging the original tonality of the underlying audio.

SEQ-S is available now for an estimated cost of $249.
www.nugenaudio.com
related items