New Loudspeakers for Sound Reinforcement Use from Klipsch

At the 2015 InfoComm show in Orlando, Klipsch announced the launch of its KI Series II permanent installation speakers with seven new speaker models, available in three finishes – black, white and a stainable raw. All the new “made in the USA” speakers use Klipsch’s proprietary Tractrix Horn technology.
As one of the first US loudspeaker companies, founded by Paul W. Klipsch in 1946, the brand’s diverse commercial product portfolio encompasses professional cinema, permanent installation, and distributed audio solutions. The Klipsch Group is now a wholly-owned subsidiary of VOXX International Corp. 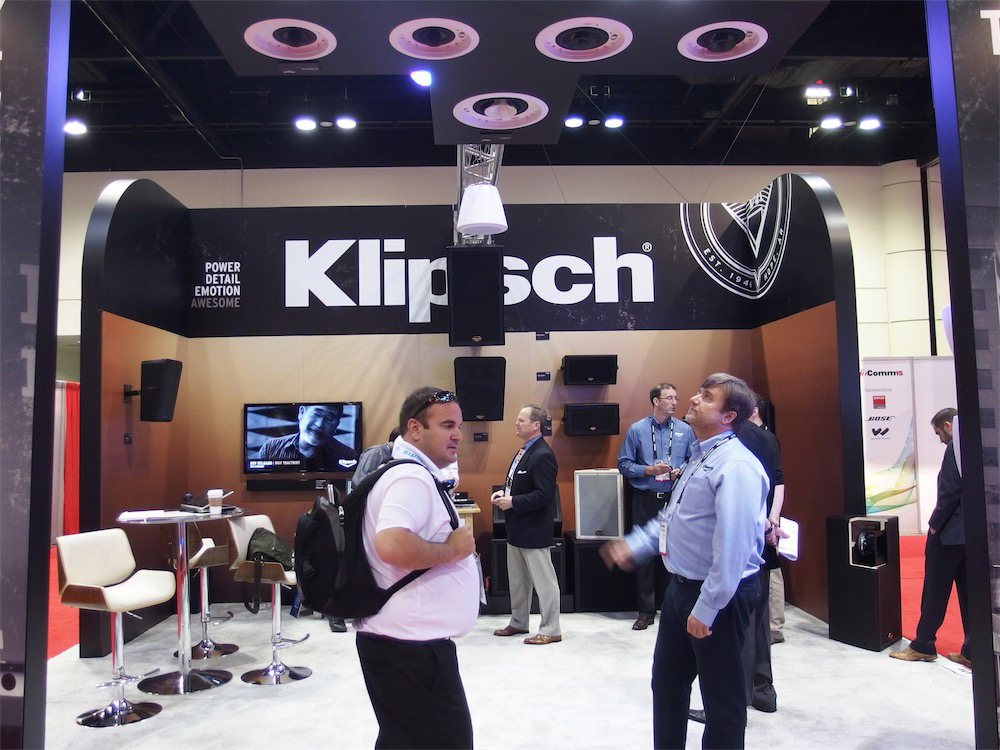 The KI Series II permanent installation speakers address the specific needs and performance standards of the sound reinforcement industry. The new speakers offer a high level of operational convenience and versatility and all deliver high continuous SPL levels. Each speaker is available in three finishes – black, white, and a stainable raw, and all nine models, including the subwoofers, have integrated fly-points to suspend them overhead. In addition, they have new inputs and have undergone cosmetic improvements. 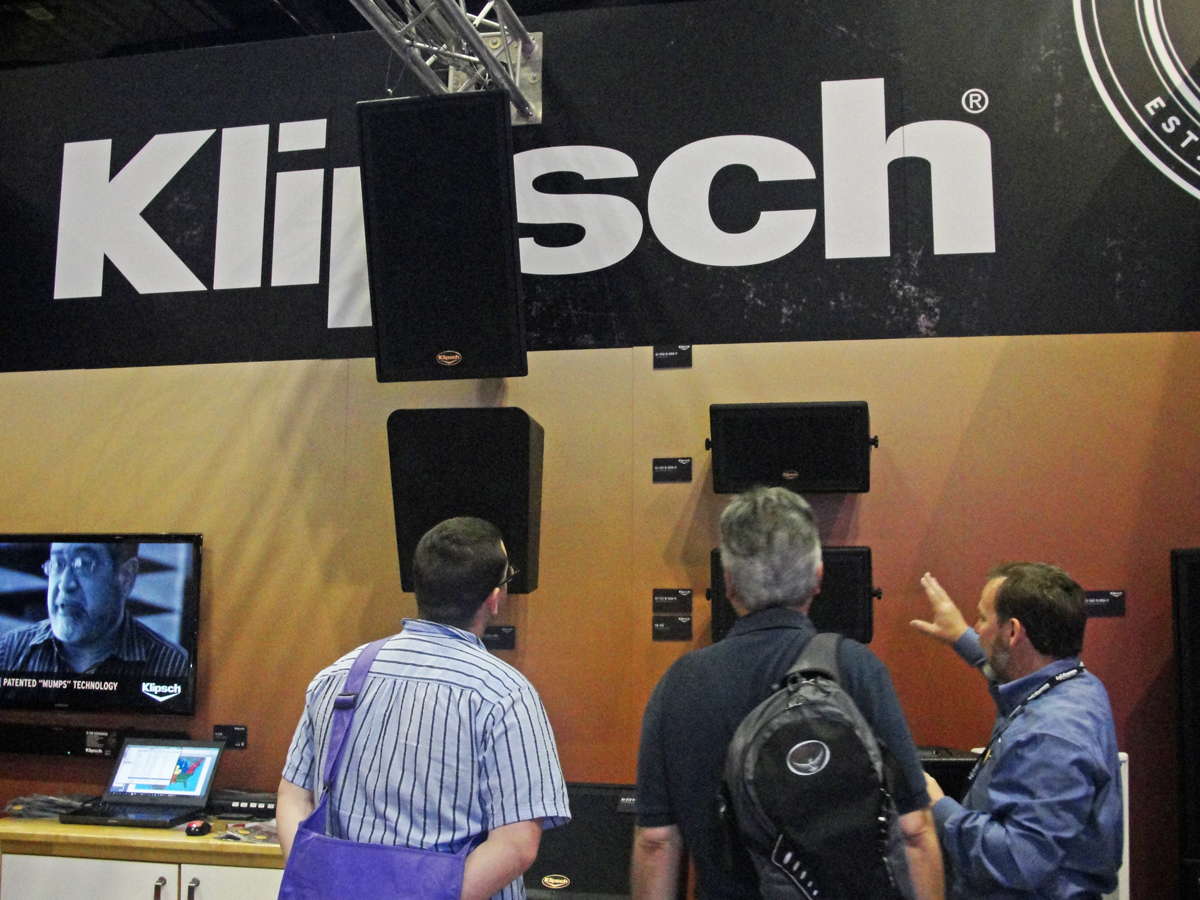 The addition of ellipses or “Mumps” molded into calculated areas of the Tractrix Horn on the KI-102-II, KI-102-T-II, KI-172-II, KI-362-II and KI-396-II models further enhance coverage across the dispersion area of the horn.

The updated series is specified for virtually all permanent sound reinforcement installations and production environments including theaters, houses of worship, school auditoriums, restaurants and nightclubs.