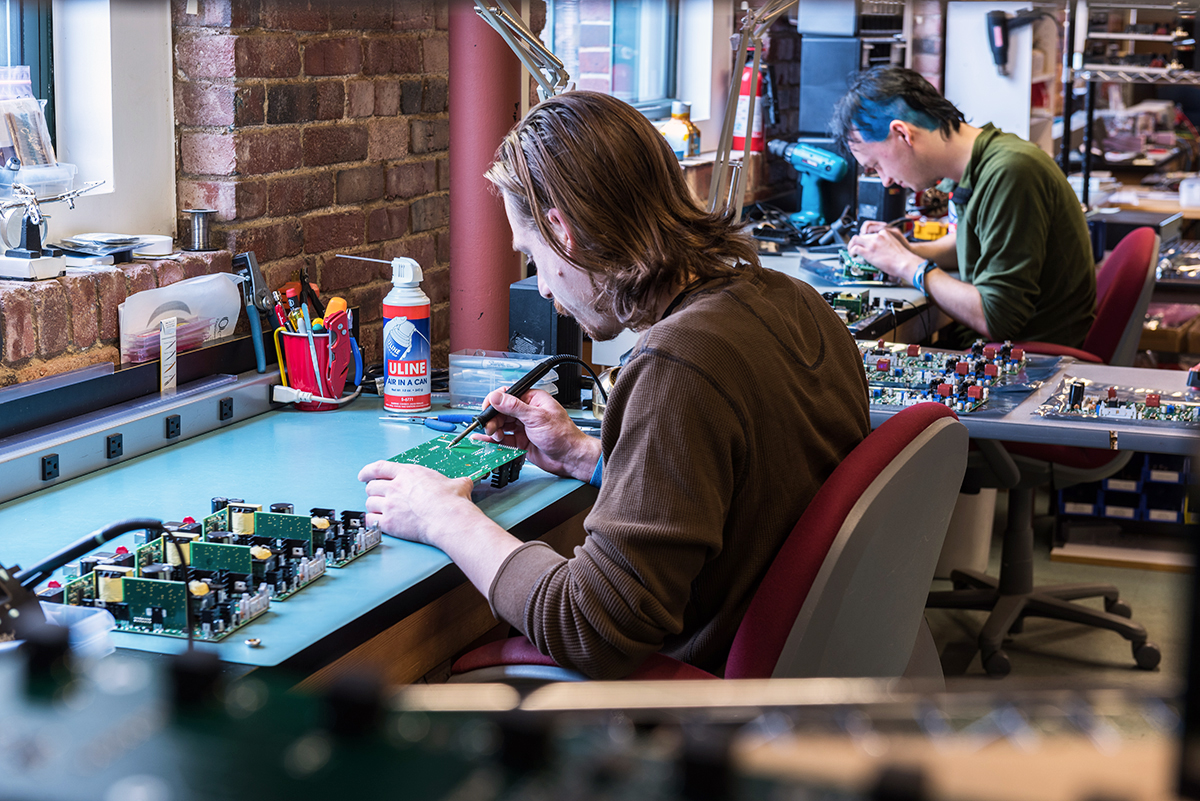 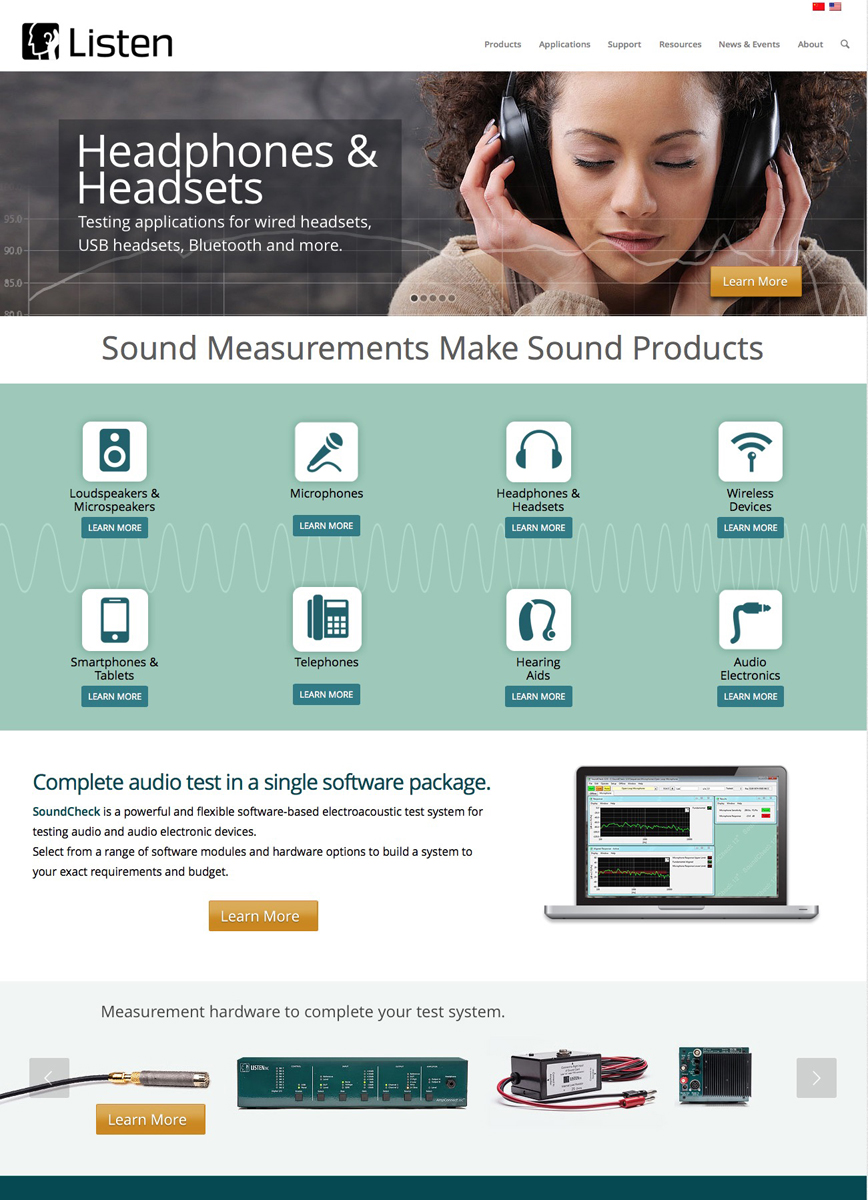 The company is commemorating the occasion with updated branding—a new, more modern logo and a new website, www.listeninc.com. Listen began operations in 1995 when a consulting client of Steve Temme (Listen’s founder and president) challenged him to build a computer-based system with the same capabilities as the hardware system that they currently owned.

This challenge came with a promise that if Steve could produce the system within six months, he would buy it. Steve met the challenge, the product was named “SoundCheck,” and the customer purchased 12 systems. Steve further developed the product to meet the test requirements of a wider audience.

Although the first generation of SoundCheck was specifically designed for testing military headsets, the next version was designed with an open architecture, enabling virtually any audio device to be tested. It is this open architecture which has, in part, led to Listen’s success as the system has inherently been able to adapt to the audio industry’s changing test requirements over the past two decades. For example, in the 1990s, SoundCheck was primarily used for testing loudspeaker and microphones, but its most common applications are testing headphones, microspeakers, smartphones, tablets, and Bluetooth devices.

Even though Listen has its roots firmly in software, the company also offers turnkey systems with a complete line of audio test hardware. Designed from the ground up, Listen’s hardware products are engineered to specifically meet the needs of the audio test industry, thus making them reliable, simple to use, cost effective, and tightly integrated with Listen’s software.

Steve still owns and manages Listen, which is headquartered in an 8,000-ft2 facility in Boston’s south end. Listen’s current location is within a mile of where the company started 20 years ago. Listen also has sales and application engineers on the West Coast and in the Midwest, and a worldwide sales and support network. Listen is still growing and has several open positions in both engineering and sales. 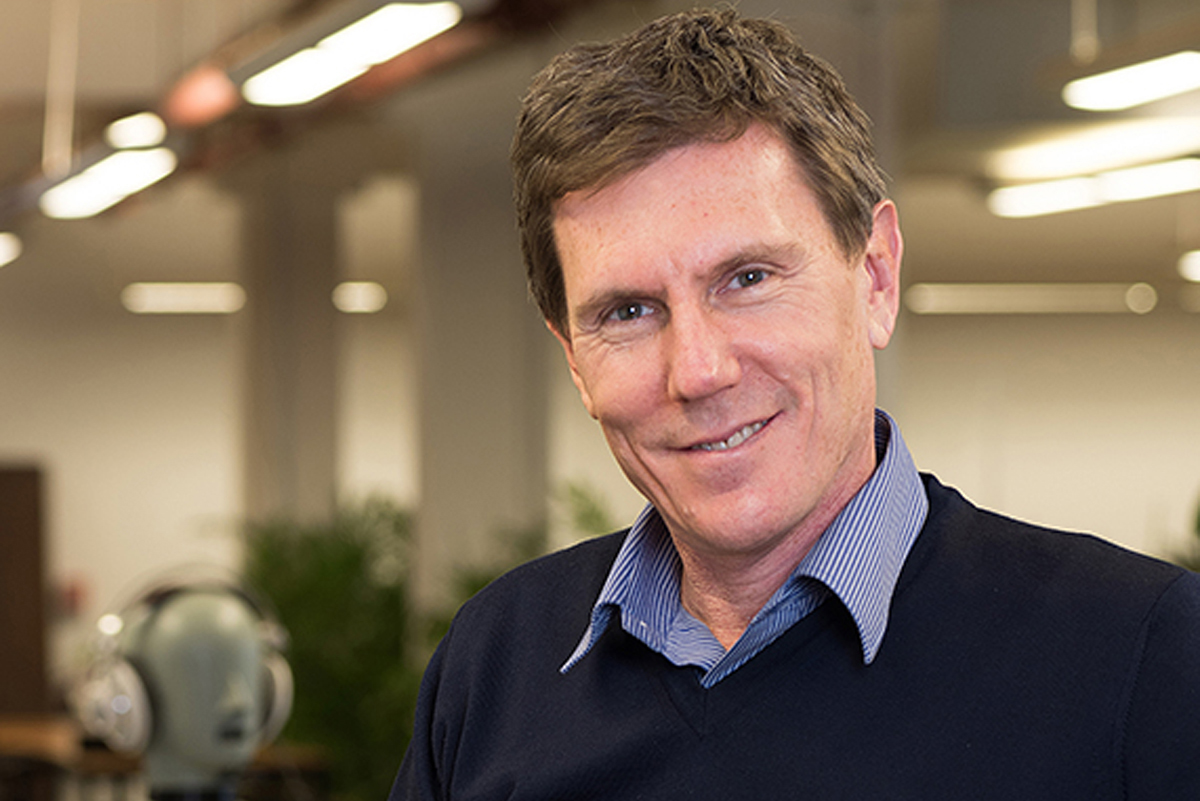 “We at Listen, Inc. are thankful to our many customers for making this anniversary possible,” said Steve. “Their feedback has driven product development and helped us evolve as a company. We look forward to continuing to innovate with our products and test methods, and to serving our valued customers for many years to come.”
www.listeninc.com
related items