My recent visit to the new LinearX headquarters in Battle Ground, WA, confirmed that this very powerful new audio analyzer is finally in production. The first LX500 release will be the frequency domain version and the list of features is seriously impressive.
Originally announced in 2012, the LinearX LX500 Audio and Acoustic Analyzer is an impressive unit with an array of powerful features and capabilities unmatched in any analyzer this size and price. Designed for  permanent and portable applications the LX500 supports a vast array of different measurement types, techniques, and methods. 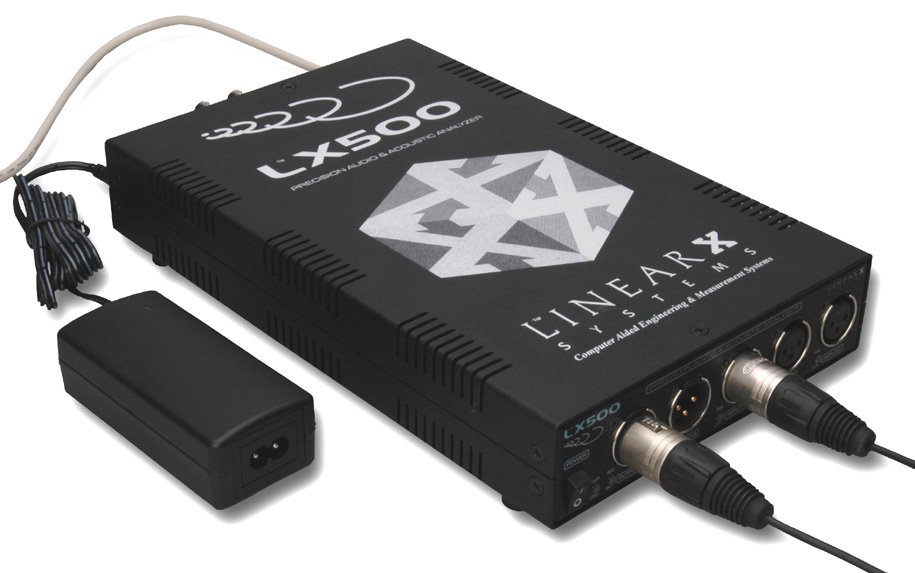 My recent visit to the new LinearX headquarters in Battle Ground, WA, confirmed that this very powerful new audio analyzer is finally going into production. LinearX is working night and day to start deliveries on the LX500. 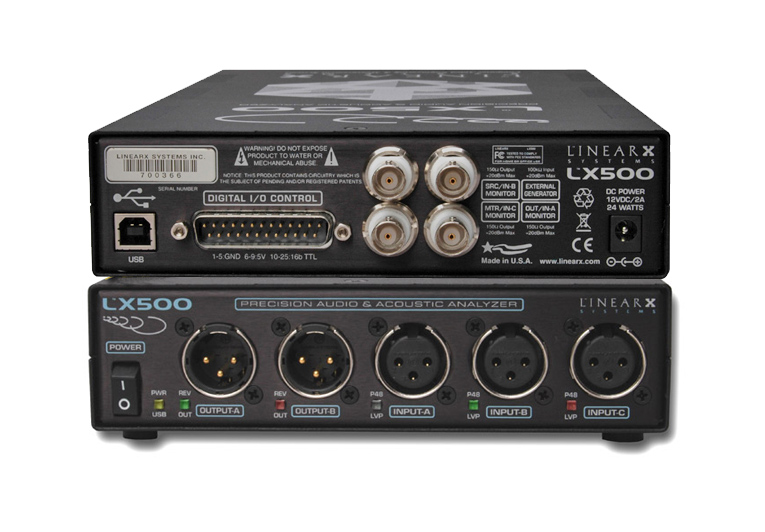 Founded in 1993, LinearX is a private corporation focused on the development of PC based computer aided engineering software and electroacoustic measurement systems, for the electronics and electroacoustics markets. The initial first two products, LEAP and LMS, have enjoyed widespread usage and acceptance in the loudspeaker design field, with LEAP holding a very high market share, and a worldwide reputation as the #1 premier tool for professional loudspeaker development.

LMS, one of the loudspeaker industries true measurement analyzer success stories — selling more than 6,000 units over a 20 year period — has been overdue for replacement for some time now, considering it works on an ISA bus, a computer standard that was abandoned in 1999. The LMS’s USB-interface replacement, the LX500 is significantly more advanced than the venerable LMS analyzer, and has more than five times the parts count! 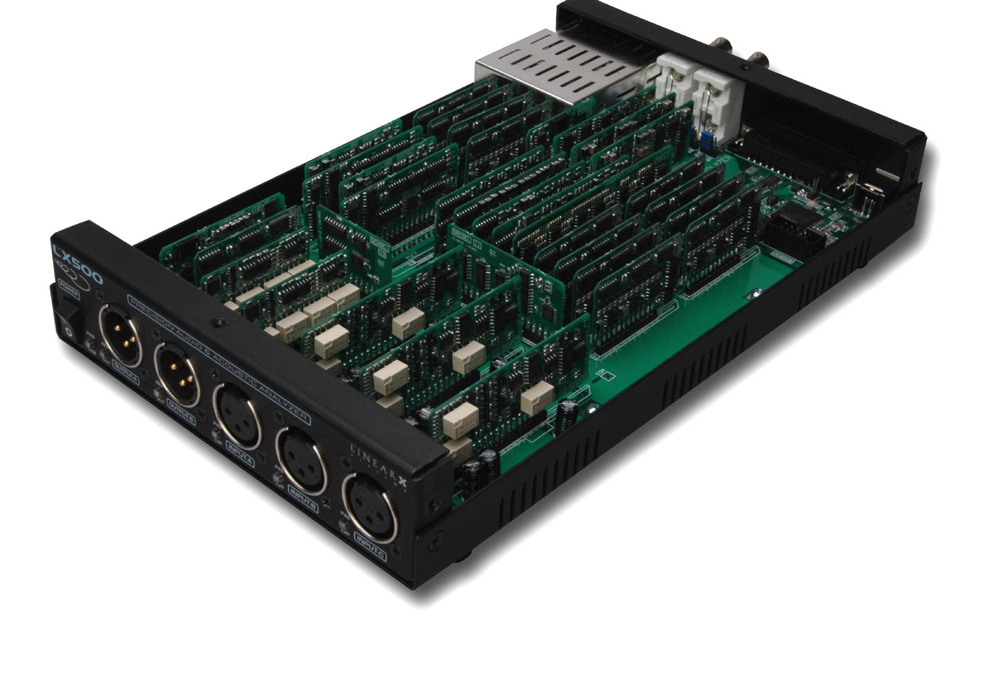 Figure 1 shows the block diagram for the frequency domain version. The list of features is seriously impressive. The main circuit board is populated by 34 single in-line package (SIP) daughter boards for the dual domain version. Initial calibration of the LX500 is extremely time consuming, which lead LinearX to implement robotics into their production sequence. The new LX500 costs $3,195. For more information, including the detailed specifications check the Voice Coil December 2014 issue or visit www.linearx.com.
related items