It might seem surprising that, in a relatively short time, Lake’s sophisticated technology basically became widely available in modern digital systems, and that much of its multilayering equalization techniques can currently be controlled with an iPad app. Still, Lake Controller’s algorithms (mostly designed by Brian Connolly) at the heart of PLM and LM Series range of solutions continue to offer outstanding processing capabilities and are extensively used by all major tours and music festivals around the world.

“With this new feature, users can store and recall individual EQ overlays to modules and groups in Lake Controller,” Andersson explains. “Now any given speaker preset can consist of a single base preset which then can be augmented EQ overlay additions.  This allows fast modification of a preset to compensate for the number of boxes in an array or for variations in system throw distance for instance. It also opens up a whole new set of possibilities for system engineers to carry their favorite EQ on to an onsite system without any risk of damaging the original file, continues Andersson.”

Additionally, when an EQ Overlay is either stored or recalled to a Module or Group, the store/recall path also is stored in the actual Overlay for the module. This feature allows users to easily switch between different EQ Overlays with the same type of compensation. A speaker manufacturer or rental company can pre-define these paths for distribution inside the Lake LoadLibrary. Included in the Installer is the Lake LoadLibrary 3.6 that offers brand new FIR presets for some of the most common speakers in the industry, including JBL Vertec series “v6” presets.

The new software release also includes updated button placement for the MESA EQ section in order to make the workflow more intuitive. In addition, a number of other new features provide loudspeaker manufacturer partners an expanded toolbox for protecting and distributing their Lake-related presets and contents. 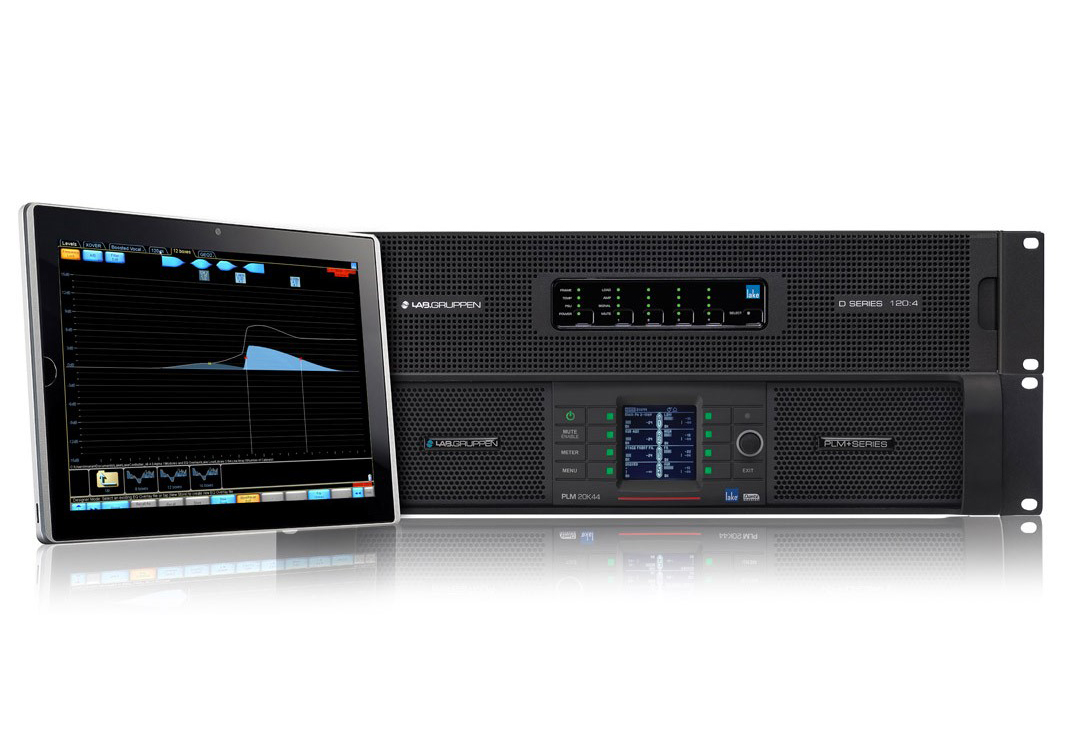 “With these new features, we are confident that Lake Controller will further cement its established reputation as the most powerful and flexible DSP software for large scale sound reinforcement applications,” comments Andersson.
labgruppen.com