The successor to L-Acoustics’ V-DOSC system, K2 offers K1 performance in a rescaled package that makes it flexibly well-suited for both permanent installation and touring applications, from theatre to stadium productions. The primary system components include the K2 full-range element with PANFLEX horizontal steering, operating from 35 Hz to 20 kHz; the K1-SB low-frequency element reinforcing LF contour down to 30 Hz or LF throw down to 35 Hz; and the SB28 low-frequency element extending the operating bandwidth down to 25 Hz. Every K2 system is complemented by the LA4X / LA8 amplified controllers or LA-RAK touring rack fitted with three LA8. 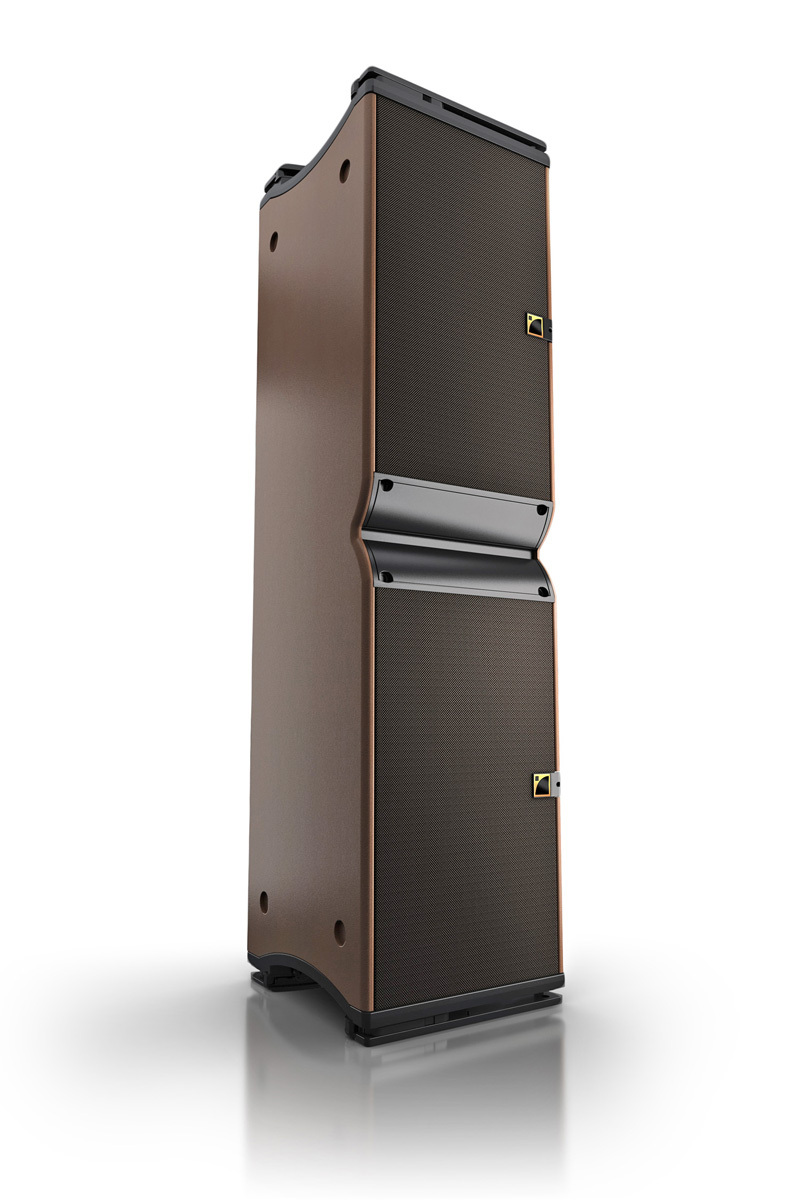 Boasting an unprecedented performance/weight ratio, and its fast captive rigging system, the K2 line source benefits from L-Acoustics’ Wavefront Sculpture Technology (WST) to achieve exceptional sonic performance. Inter-element angles can be set with laser-like accuracy up to a generous 10 degrees allowing the optimization of the vertical coverage with SPL smoothly spread across the audience.

By combining WST and PANFLEX L-Acoustics exclusively addresses the control of directivity in both vertical and horizontal planes. As a result, K2 can match the complex shape of any audience geometry with ideal sonic performance and minimum noise pollution.

Thanks to its three-way quad-amplified design and full range capability, the K2 enclosure can be deployed as a standalone line source. For applications demanding extreme LF impact (contour mode), or maximized LF projection (throw mode), K2 can be arrayed with its dedicated and flyable K1-SB LF extension. The K2 system can also address applications with demanding infrasonic reproduction when combined to the SB28 subwoofer. Before installation, any system configurations can be acoustically and mechanically modeled with L-Acoustics’ SoudVision 3D simulation software. 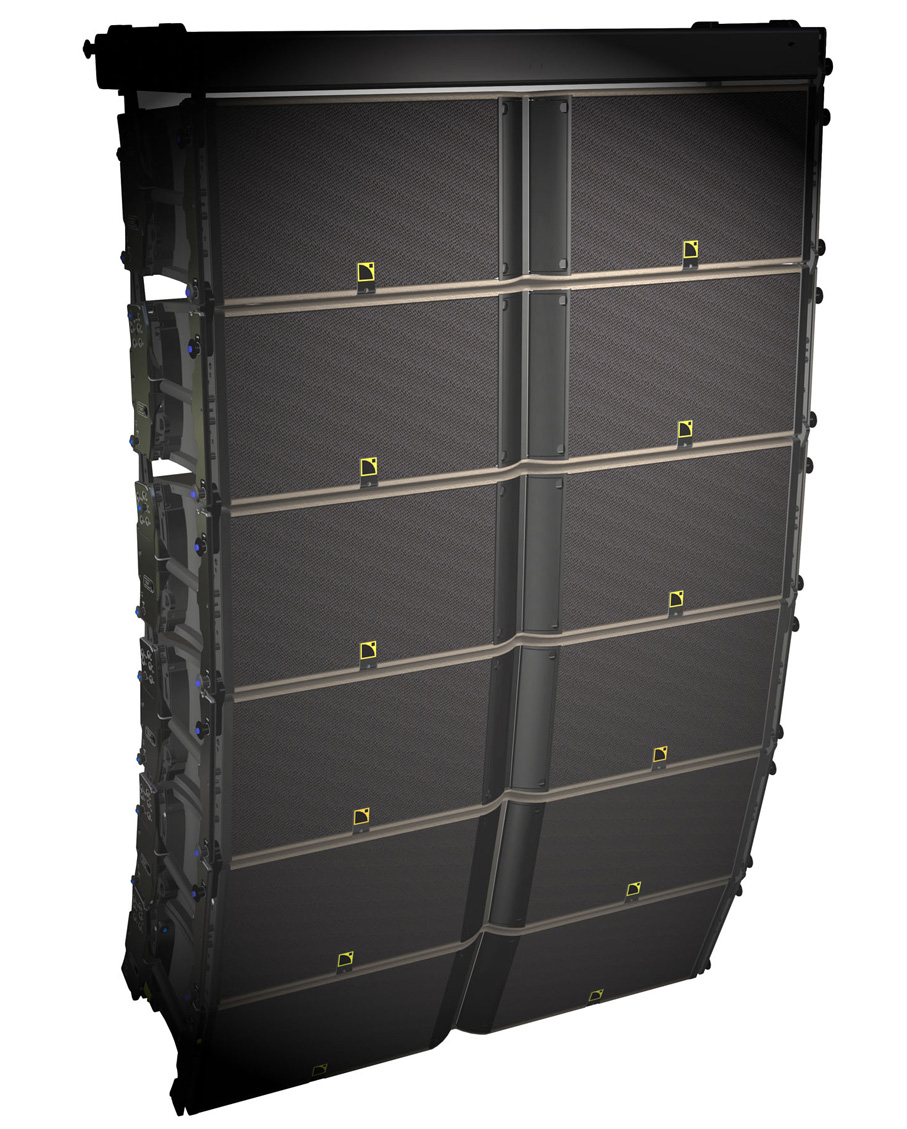 With its dedicated factory presets, the LA8/LA4X amplified controller constitutes an extremely advanced and precise drive system for the enclosures. All L-Acoustics amplified controllers feature the L-Drive thermal and over-excursion protection circuit.

Up to 253 LA8/LA4X amplified controllers can be connected together via the Ethernet-based L-NET protocol. LA Network Manager software allows online remote control and monitoring of all the connected units via a user-friendly and intuitive graphic interface and features the Array Morphing EQ. This exclusive tool allows the engineer to quickly adjust the tonal balance of the system to reach a reference curve or to ensure consistency of the sonic signature.
www.l-acoustics.com
related items