Steady growth is moving commercial AV industry forward, according to a new study revealed by InfoComm International at the InfoComm 2014 tradeshow in Las Vegas. The findings are part of a study commissioned by the organization aimed at sizing the commercial audiovisual industry, now available.
A new study by Acclaro Growth Partners is projecting that audiovisual (AV) products and services will become a $116 billion global industry by 2016. The 2014 Global AV Market Definition and Strategy Study, conducted on behalf of InfoComm International, is the only worldwide study focused on the commercial audiovisual industry.

The growth of conferencing, signal management, AV acquisition, delivery equipment, and streaming media resulted in an 11% compound annual growth in demand for AV products and services between 2012 and 2016. The study found the AV industry currently generates $92 billion a year. Further industry growth is anticipated. 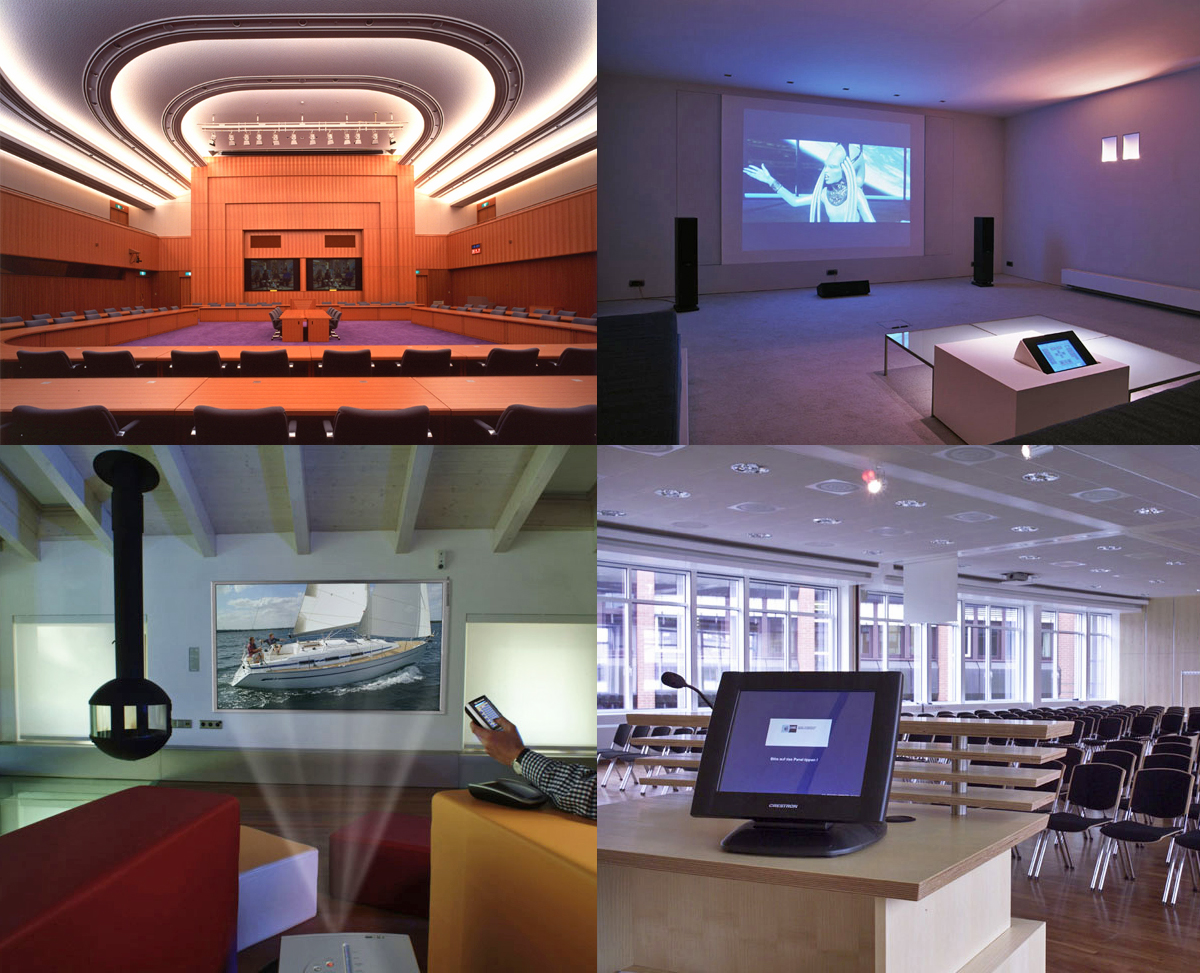 “The AV industry is strong, thanks to a rebounding economy and a growing need for collaboration,” says David Labuskes, CTS, RCDD, Executive Director and CEO, InfoComm International. “However, growth is not universal across the world, and the strength of the burgeoning Asian market will overtake the North American market in size for the first time in 2016.”

AV applications (e.g., displays, AV acquisition and delivery, projectors, signal management and processing, and sound reinforcement) are expected to drive future growth. The fastest-growing product categories are control systems, software, AV acquisition and delivery, and displays. Over time, AV systems have become complex and essential to the operation of government, institutions, and corporations, resulting in a growing need for service contracts.

The corporate, venues/events, and government/military markets are the three largest AV products and services consumers. However, hospitality is the fastest growing market for AV goods and services. The increased need for communication and collaboration in these environments is fueling a reliance on AV.

The findings of The 2014 Global AV Market Definition and Strategy Study, which include a global overview and information by regions that include North America, Latin America, Europe, Asia-Pacific, and Africa-Middle East, as well as country-specific information from Brazil and China, will be released in July. A sneak peak of the results was provided at InfoComm 2014 AV and systems integration trade show. A total of 17 reports will be released at InfoComm shows and events worldwide. The study can be purchased in its entirety, by region, or by country report at www.infocomm.org/store.
related items