While some still question the need for high-resolution audio format distribution, digital recording continues to evolve, even in the most simple and affordable mobile systems. IK Multimedia announced a firmware update allowing 24-bit/96kHz recording for its iRig PRO and iRig HD affordable interfaces.
IK Multimedia continues to expand the possibilities of mobile music creation anytime and anywhere with its complete range of solutions for iOS, MAC and PC. The Italian company now announced a new complementary firmware update that enables high resolution 24-bit/96kHz audio sampling for its iRig PRO and iRig HD mobile audio interfaces. At double the original 24-bit/48kHz sample rate, it makes these ultra-compact mobile interfaces sound even more clean, nuanced and transparent by offering the utmost in professional recording quality - anywhere and anytime. 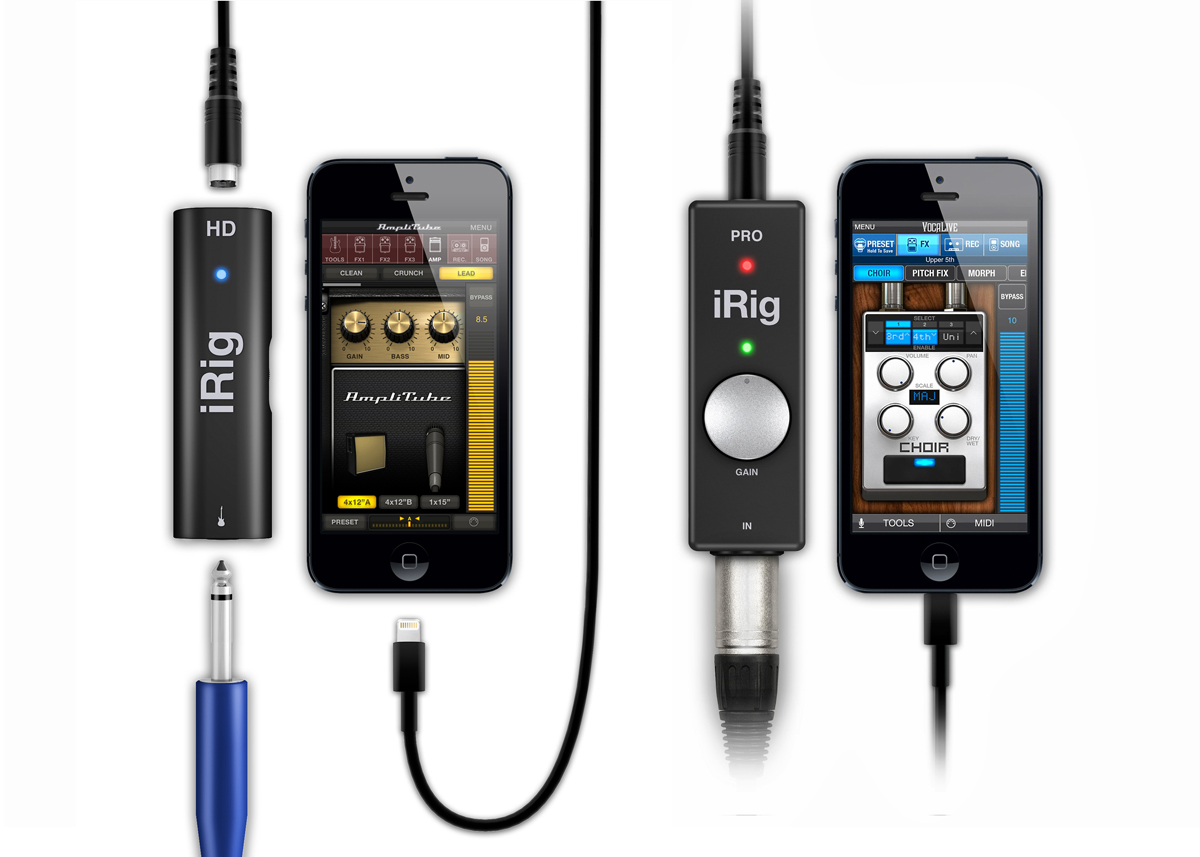 Simply put, musicians can now play and record with recording studio quality sound. Both iRig HD and iRig PRO are now able to capture even more of the subtle nuance and detail of analog instruments and other input sources. It’s an ideal feature for professionals and advanced home studio enthusiasts - and it’s a completely no-cost update for all existing iRig HD and iRig PRO users. 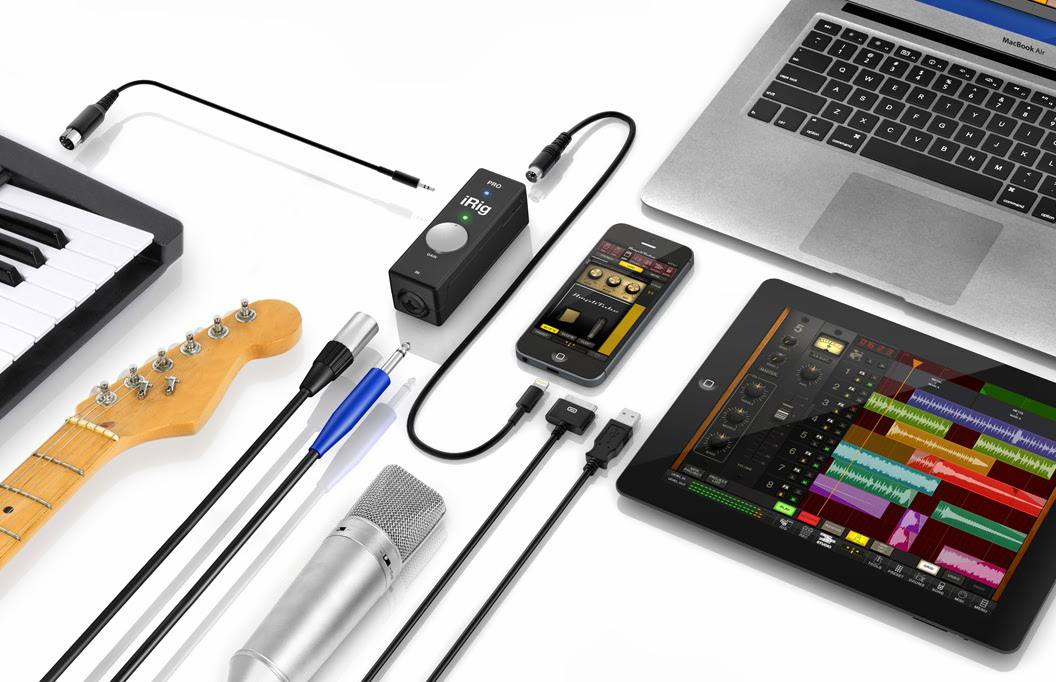 iRig PRO is a 96kHz “all-in-one” full-featured mobile audio and MIDI interface for iPhone, iPad, iPod touch and Mac or PC. It sports an XLR/¼” combo input socket and a MIDI input which means that it can be used with any XLR microphone (it even provides 48V phantom power supplied by an onboard 9V battery), guitars, basses, keyboards, line-level instruments and MIDI controllers.

It’s perfect for musicians and anyone who wishes to record guitars, bass, vocals, harmonies, acoustic instruments, keyboards, MIDI data and more. iRig PRO is compact - about as small as a harmonica - and comes with everything needed to get started playing and recording right out of the box, using the included Lightning, 30-pin and USB connector cables.

The iRig HD interface is the updated version of the popular iRig, one of the first available mobile recording interfaces and certainly the most affordable. This slim and compact audio interface with a ¼” instrument input now features an input gain control knob, a multicolor LED and ultra-low-draw power consumption circuitry. Its ¼” Hi-Z input jack can accommodate any guitar, bass or line-level instrument, and its detachable Lightning, 30-pin and USB connector cables allow for maximum compatibility.

Both the iRig PRO and iRig HD interfaces now support 24-bit/96kHz recording and can be used with a computer and a wide variety of popular 24-bit/96kHz recording-compatible DAW software, like Apple Logic Pro X, Ableton Live, Avid Pro Tools, MOTU Digital Performer, PreSonus Studio One and Steinberg Cubase. In addition, both come with a full suite of mobile apps and software from IK Multimedia.

The 96kHz firmware update is provided to registered owners of iRig HD and iRig PRO at no charge. To update, users just need to simply log into their user account on the IK Multimedia web site, download the firmware updater for their computer OS and then follow the simple installation instructions. The PC version of the Firmware Updater is available since July 1, 2015, and a Macintosh version will be available in the second week of July, 2015.

Alongside this special announcement, IK Multimedia is offering a $/€20 discount on the list price of iRig PRO and iRig HD through the entire month of July. iRig PRO is now available for $/€129.99 and iRig HD is available for $/€79.99. Both can be purchased from music and electronics retailers worldwide and from the IK online store.
www.ikmultimedia.com/irigpro
www.ikmultimedia.com/irighd
related items