British audio company, Flare Audio, has launched what they describe as “the world’s first ‘fully’ open back headphones”. The Reference R1 uses several patent-pending technologies for driver alignment, reduce enclosure vibration and remove enclosed residual pressure interference (ERPI), to allow distortion free sound, even at full volume. The result, Flare claims, is “a completely new listening experience”.
British company Flare Audio started as a professional rental business in 2007. Not content with the clarity and tourability of existing products, Flare Audio founder and Managing Director Davies Roberts created loudspeaker designs based on the theory of Waveform Integrity, which states that the loudspeaker should be sonically invisible, neither adding nor detracting from the clarity of sound produced by the driver. The company claimed patents for its Nanoflow driver alignment approach; Space enclosure structure, and Vortex porting technology all applied to Flare’s sound reinforcement solutions. 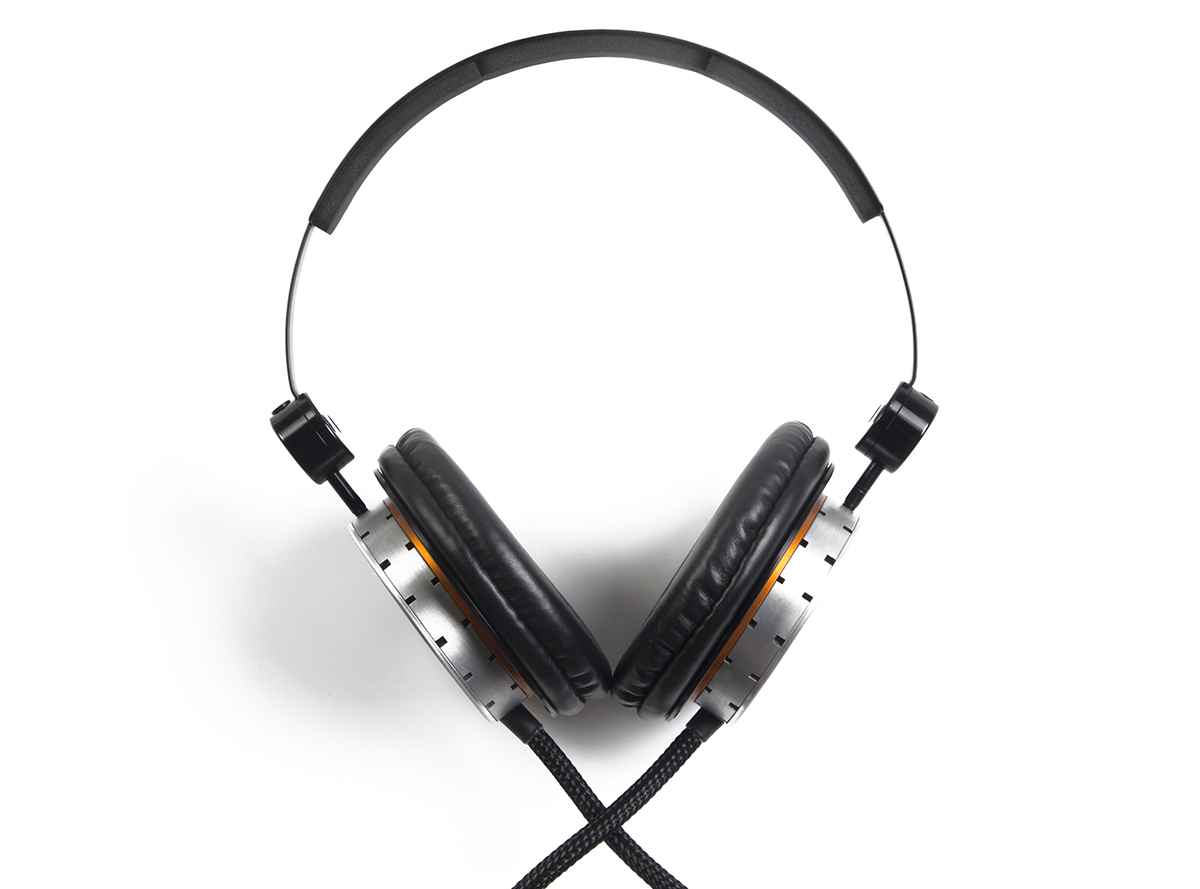 Now the company has decided to explore a new design in headphones and launched what they believe to be the world’s first “fully” open back headphones. The Reference R1, aimed at the pro audio and audiophile market, uses Flare’s unique new approach to produce distortion free sound, even at full volume, enabling true transfer and transmission of source material.

“Traditional headphone designs are based around two main formats, closed and open backed. Both of these traditional approaches suffer from sound distortions in some way caused by enclosed residual pressure interference (ERPI),” explains Davies Roberts, who is also the R1 creator.

“Open back designs distort sound information on the compression stroke of the driver and add asymmetry to the waveform. Closed designs distort sound information on both sides of the waveform. This distortion moves the time domain of frequencies, compressing them into the wrong area of generation by the driver. ERPI inside a closed space creates a spring effect on the driver, which limits and distorts driver movement,” says Roberts.

Roberts adds all drivers create sound by placing higher frequencies inside the movement of lower frequencies (i.e., 21 Hz is created within the movement of 20 Hz, 22 Hz within 21 Hz and so on). If a driver’s movement is restricted by ERPI the time domain of frequency information is also distorted. Flare describes this driver movement distortion as Time Domain Distortion (TDD). In a typical headphone with one or more closed areas, the time domain of information will become disrupted. For example, if there is ERPI behind the driver then there will be reduced backward movement.

With the Reference R1, both of Flare’s patent-pending technologies (Space and Vortex) have been applied to both sides of the driver to create the first “fully open” true infinite baffle headphone that the company says produces distortion-free sound.

Flare’s Vortex silencing technology spirals around both sides of the 40-mm dynamic headphone drivers to remove all ERPI. ERPI is removed without it travelling across the driver or reflecting inside the headphone enclosure, leading to no audible enclosure based standing wave interference.

Balancing pressures between the front and rear sections enables linear driver movement (LDM), which creates total timbre accuracy. The combination of removing ERPI and creating LDM produces pure, natural sound with a full frequency response that has not been previously possible.

Space technology reduces enclosure wall vibration through 4 bolts that pull the rear plate and ear pad plates together with a constant compressive force on the dual sided vortex ( DSV) disc. Space technology allows the use of lightweight materials to be used in the DSV disc while maintaining the structural strength of more rigid materials. 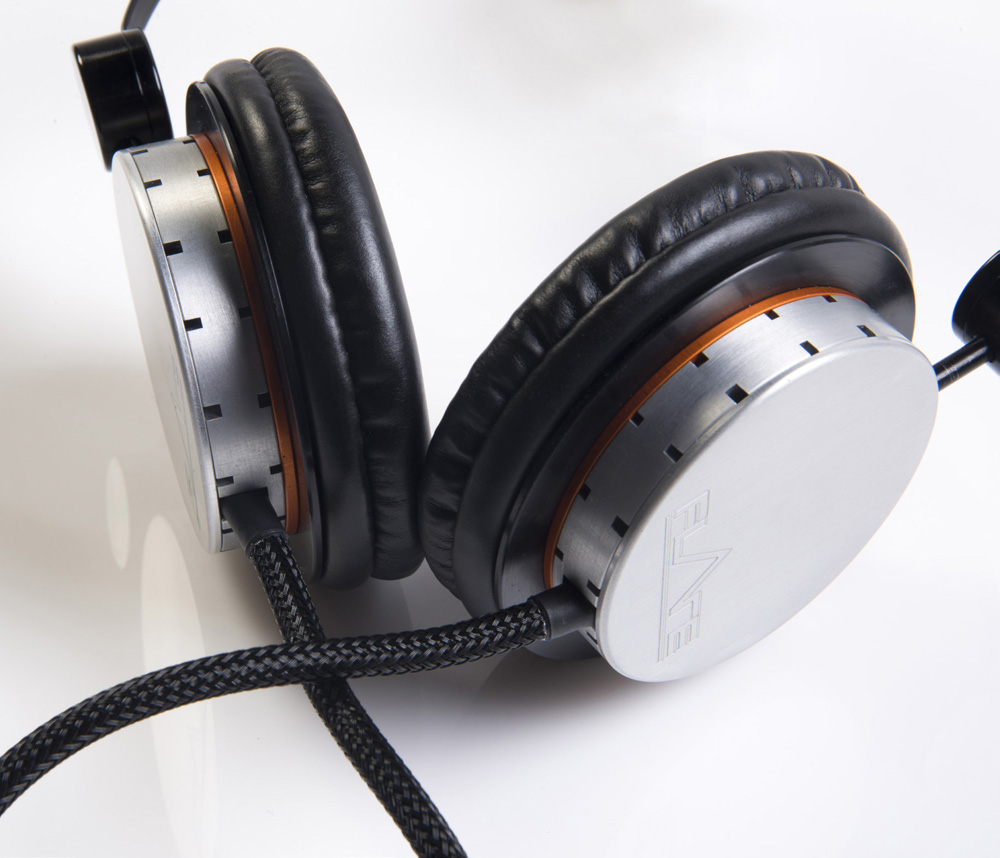 As a result, Flare claims that listening through the R1’s highlights details previously masked in tracks. Flare also believes they reduce hearing fatigue, and could improve detail awareness with continued use–something the company is currently working on obtaining test information.

“Flare Reference R1 is a completely new listening experience and a vital tool for those wanting to hear everything in sound, without any listening product distortion,” explains Roberts. “Stereo imaging perfectly mimics nature, allowing full 360-degree image placement. Reverb tails and instrument distortion become highly detailed, allowing producers and engineers to have a tool to rely on to perfect their art. We believe the Reference R1 sets a new standard in personal sound listening for both professionals and audiophiles.”

Flare launched the Reference R1 headphones at the PLASA 2014 show in London, where they were voted a finalist in the show’s Award for Innovation category. The Reference R1’s are now available for pre-order direct from Flare at a special introductory price of £499 including VAT (approximately $780).
www.flareaudio.com
related items