Established as a leading event for audiophiles, manufacturers of high-end audio equipment, musicians, and music lovers alike, Audio Expo North America (AXPONA) returns to Chicago April 24-26 for its third straight year. The show will feature Audio Con seminars and live music performances, the Ear Gear Expo (EGX) showcase for headphones and associated equipment, and the AXPONA Marketplace.
With the audio industry showing strong growth in areas like mobile, wireless, streaming and consequently on the products being used by consumers, from headphones to wireless multiroom solutions, music servers and portable speakers, also the traditional consumer audio shows are evolving and adapting to the new market dynamics. The high-end / hi-fidelity demo rooms are increasingly being complemented by new exhibition areas focused on headphones, DACs as well as music services and physical media, in particular with the revival of vinyl. 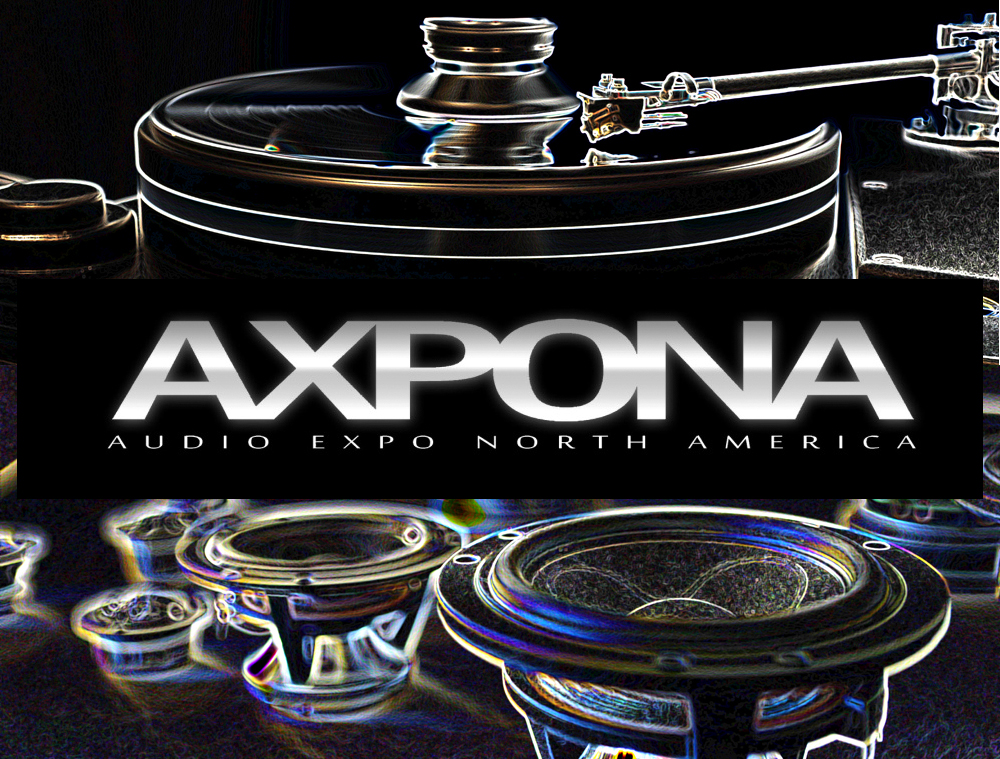 Described as North America’s Premier Event for Audiophiles and Music Lovers, the AXPONA Chicago show is currently consolidating its position as one of the key industry events for the consumer audio industry and in particular for high-end audio. Well attended by music lovers and audiophiles, the show is also one of the nation’s largest showcases of manufacturers and retailers, with hundreds of exhibits and live demonstrations and daily seminars.

The 2014 AXPONA (Audio Expo North America) filled the entire Westin O’Hare hotel due to a significant expansion in the number of companies exhibiting, including international names – nearly 50% of attendees, from 45 states and many countries around the globe, came to AXPONA for the first time in 2014 – a trend the organization expects will continue in 2015. 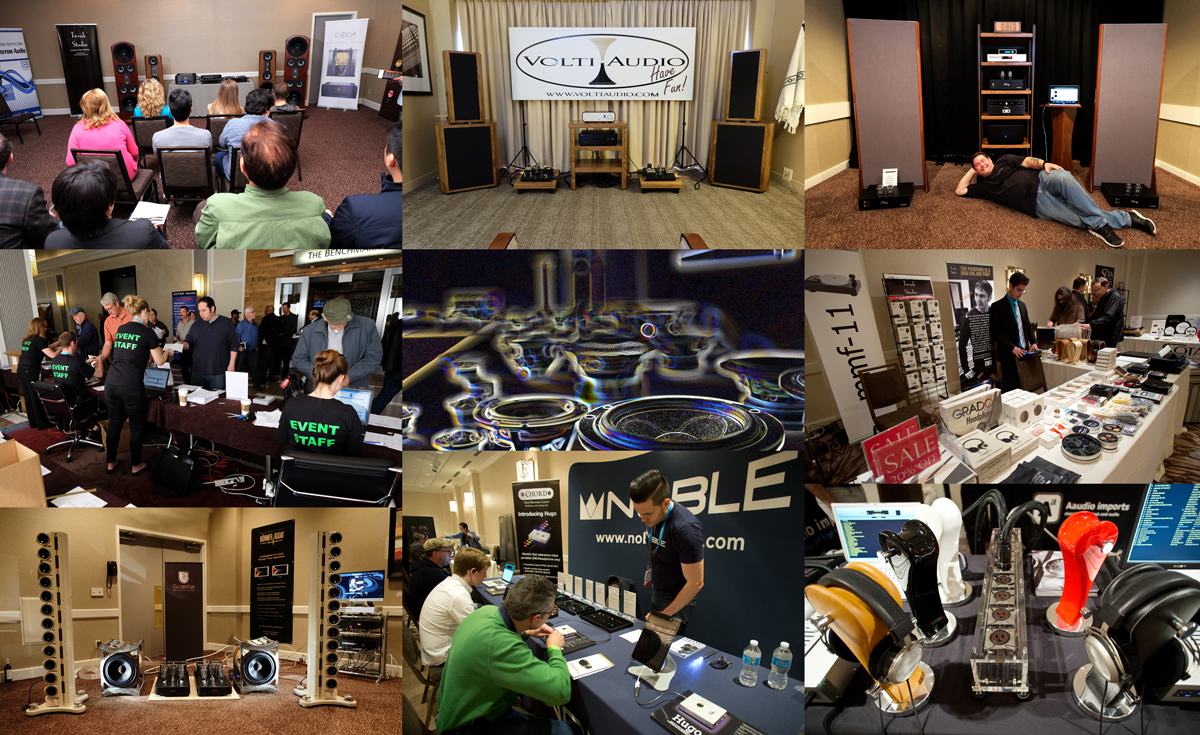 The AXPONA Marketplace allows attendees to browse the latest in analog turntables, tonearms and cartridges as well as purchase their favorite music in a large selection of formats including CDs, vinyl, computer and hi-res mobile device downloads.

The Audiophile Marketplace and Ear Gear Expo also have hundreds of products and accessories from cables and headphones to original and remastered recordings in multiple genres and formats. 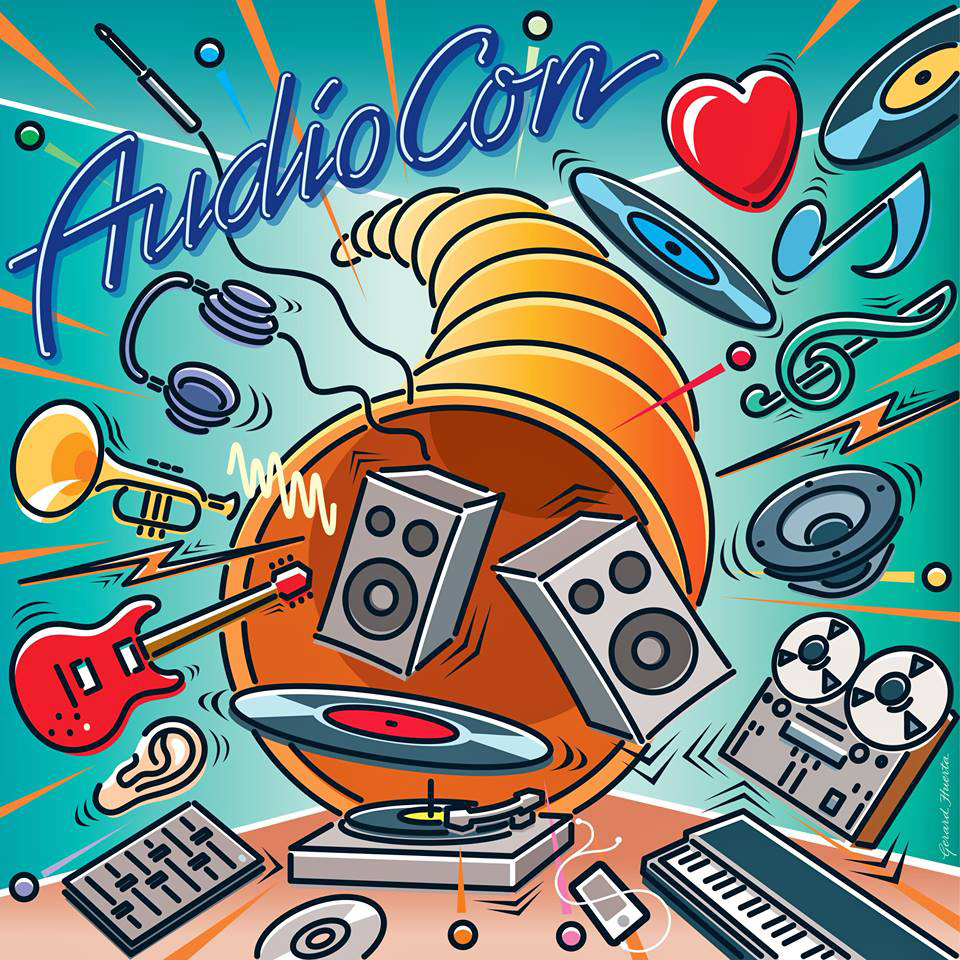 Axpona and Audio Con
Celebrating its third straight year in Chicago and its second year at The Westin O’Hare, the renowned event will return to the city known for its vibrant, eclectic music scene from April 24 – April 26, punctuated by a few harmonious surprises and appealing to the music lover in all of us, with special guest performances by jazz singer and pianist Patricia Barber and notable blues artist John Primer.

JD Events, the producers of AXPONA, recently established a partnership with LeftField Media, the co-creators behind New York Comic Con. Together they engineered Audio Con, a dazzling aural extravaganza for music lovers on all points of the spectrum. The three-day experience will feature multiple hotel floors packed with listening rooms, exhibit floors, seminars and live music performances.

“We are thrilled about the partnership JD Events has entered into with LeftField Media,” said AXPONA founder Steve Davis. “Music is a universal language. With the creation of Audio Con, we’re able to broaden our reach beyond the industry insiders to offer an unparalleled experience, giving music fans a once-in-a-lifetime chance to interact with the future of music.”

Along with Audio Con comes the addition of musical performances from highly-regarded Chicago musicians. On Friday night, American jazz star and Chicago local, Patricia Barber, will take the stage to share her witty, smooth and soulful sound with the crowd. From her ingenious writing to her unmatched vocals, Barber’s talent is well known throughout Chicago’s jazz scene. On Saturday evening, the audience will be graced with the musical presence of Grammy Award and Blues Music Award Nominee, John Primer. Known for his gig as the house band at the world famous Theresa’s Lounge in Chicago, Primer is, as his album title suggests, “The Real Deal.” 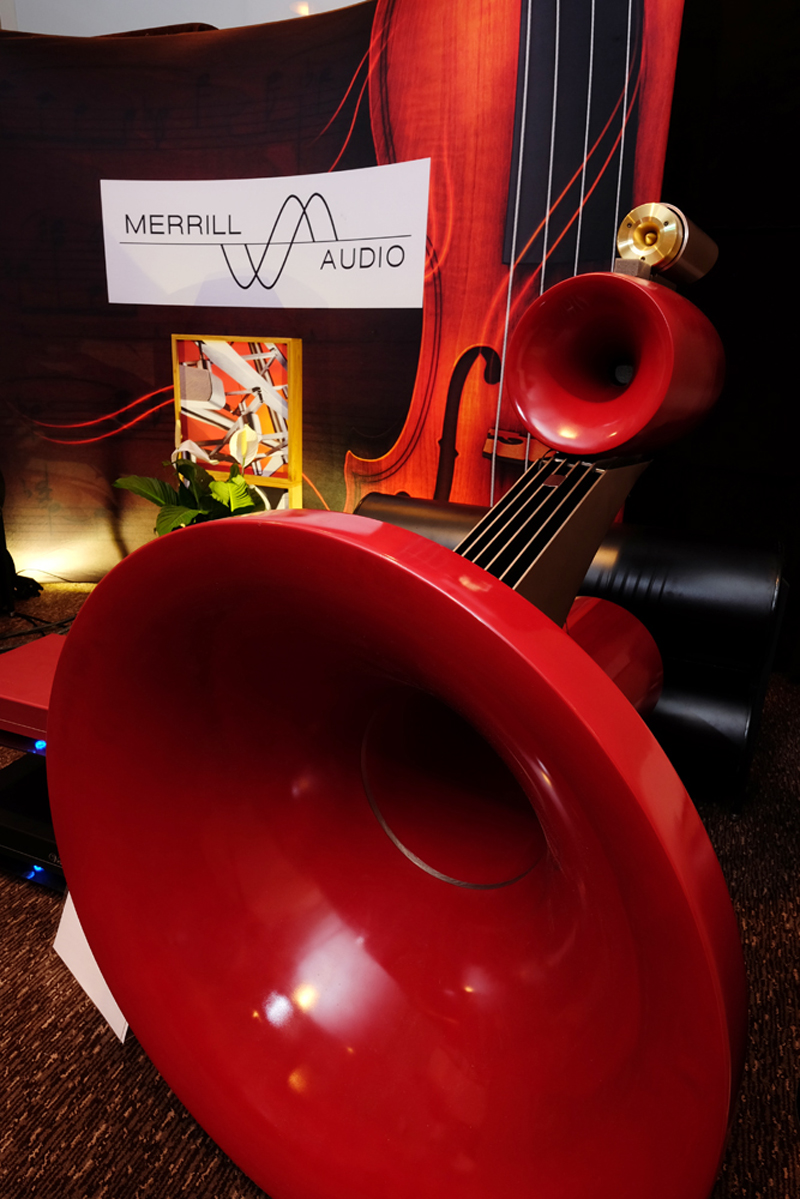 Beyond the live music and exhibitors, Audio Con also includes seminars that tackle the “must know” topics and issues relevant to the most discerning audiophiles, as well as give demonstrations and introductions to music lovers who are just entering the world of high-end audio. Topics include streaming, personal audio, turntable set up, hi-res audio, loudspeaker / room measurement and beyond. Some featured panelists include Michael Fremer, Analog Planet; Matt Earley, Gotta Groove Records; Jeff Merkel, University of Colorado, Denver/Merkel Acoustics; and Jim Smith, author of “Get Better Sound Through the Sound Barrier.”

Among the multiple seminars already scheduled, Acoustic Analysis specialist Bob Hodas will address the speaker/room interface and optimizing system performance. A slide presentation will demonstrate the frequency and phase response of speakers placed properly and improperly in a room, as well as integrating subwoofers with the main speaker system for both stereo and surrounds systems will be covered. There will be a discussion as to what types of acoustic treatments to use in a room and how to determine where those treatments will best serve the listener.

Full details on all scheduled seminars can be found here.