Dawn Pro Audio unveiled an original acoustic waveguide technology in its new AW Series powered speakers. The company says the new design “redefines wide dispersion” for portable sound reinforcement applications, allowing for an even sound spread across an 180-degree listening area. The new AW Series was shown for the first time at InfoComm 2014.
Aiming to “redefine wide dispersion” in the performance of portable, powered loudspeakers, Dawn Pro Audio announced a new speaker line employing original acoustic waveguide technology to achieve notably even sound dispersion over a 180° listening area. The speakers use separate waveguides for directing mid and high frequency sound and a tri-amped Class D amplifier for optimal performance from all drivers. 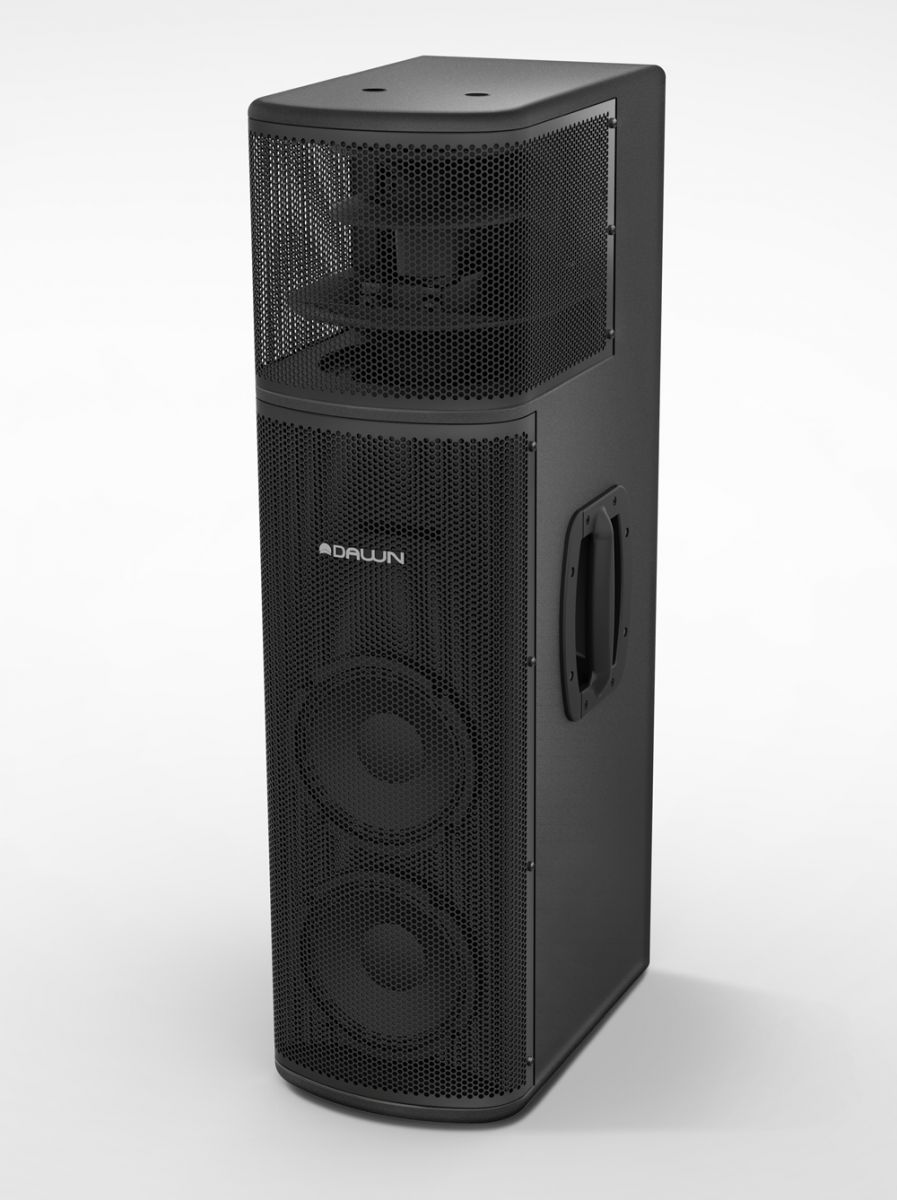 “We believe the AW Series will redefine wide dispersion in loudspeaker design,” said Matt Thornton, Dawns’ director of sales and marketing and a former audio engineer. “These speakers deliver a remarkably even and consistent sound, a premium sound, across the audible spectrum. The sound and volume level listeners hear at a given distance is the same as much a 90° off-axis from the front of the speaker. As a result the audio – music, PA, effects – sounds better for everyone in the audience. In many cases, a single speaker can cover the same area as two traditional dispersion speakers.”

The distinctive design features of both models are upward-firing mid and high range drivers, with each driver directed toward a different waveguide. The AW4 also includes two front firing low-range drivers; the AW3, one. Dawn also introduced the AW1, a 1,000-W powered subwoofer with a 12” driver, as a companion for the AW4. 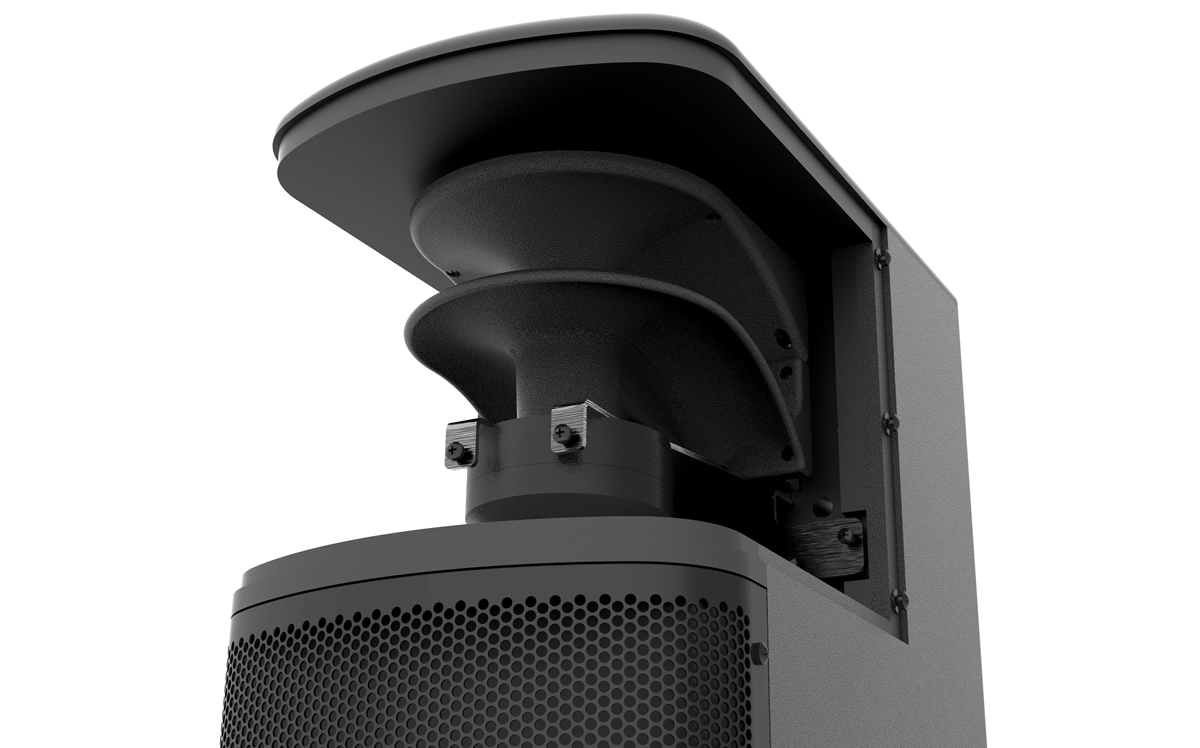 Both the AW4 and the AW3 include Dawn Pro Audio’s exclusive “System Link” technology, which enables an input to any one speaker to be played through all speakers in the system. The new speakers will be available in early Q4. Dawn products are sold through specialty dealers and professional AV installers as well as directly through the company’s online store.
www.dawnproaudio.com
related items