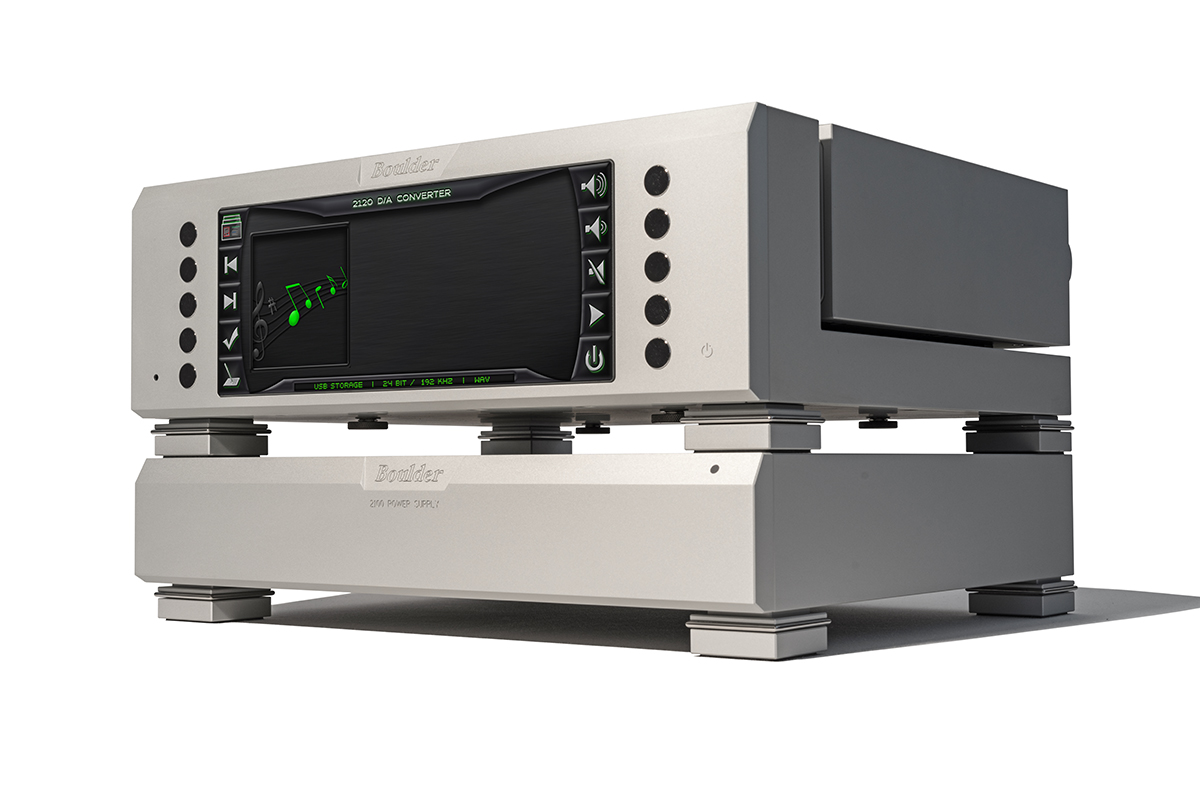 Boulder is an audio manufacturer based in Boulder, Colorado, focused on luxury and high-performance products. The company is one of the last remaining “high-end” electronics manufacturer in North America to engineer and produce all aspects of its products in-house. Boulder was founded in 1984 as a manufacturer of broadcast and studio equipment, transitioning later to home audio electronics.

Boulder Amplifiers’ original 2000 Series was in continuous and unchanged production since 1996. The replacement 2100 Series is Boulder’s highest performing, continuously produced product line, encompassing the latest technology and thought regarding high-performance home audio reproduction. The company now announced the full release and shipment of its 2120 D/A Converter following the completion of the HDMI input module.

All electronic circuitry within the 2160 Stereo Amplifier is entirely new and all technological changes were developed over a six-year period that included the engineering of a complete SoM (System on Module) host processor and dedicated video driver to support the front panel display. The new D/A converter completes the system, with multiple fully modular digital input options available to tailor the 2120 to the user’s system needs and prevent obsolescence. 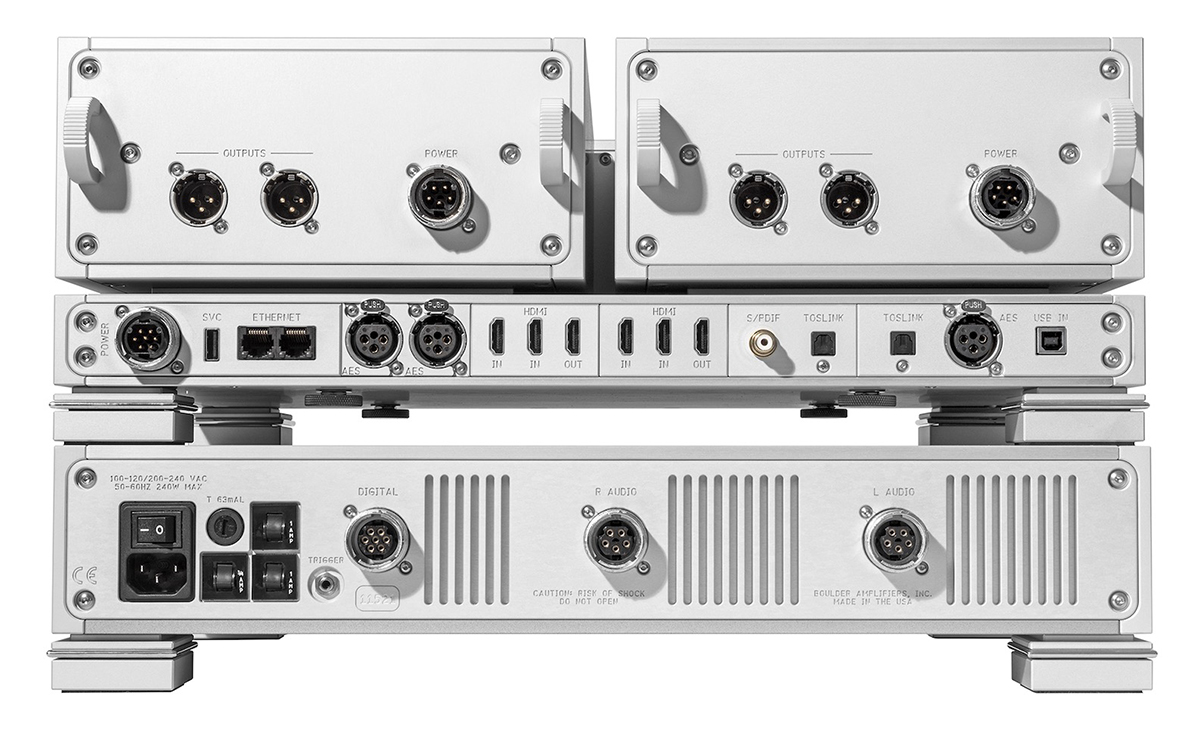 The numerous features of the 2120 D/A Converter include standard traditional digital inputs, coaxial S/PDIF, balanced AES3, and Toslink (EIAJ) optical, with optional HDMI inputs. Both Standard (computer) and Slave (memory device) streaming USB connections are accepted and there is DLNA/UPnP via Ethernet for network streaming.

The new 2100 system also supports function control by multiple control points on Apple- and Android-based tablets and mobile devices as well as iTunes. Album art is displayed when available and the unit allows for automatic software updating when attached to an active Internet connection. The complete system supports multiple Standby modes for quick start, standard and ultra-low power consumption and there are comprehensive setup and configuration modes, including IP control with two-way communication for integration with external control systems, such as Savant or Crestron.

The suggested US retail price for the 2120 D/A Converter is $65,000. International export prices will vary by country.
www.boulderamp.com
related items