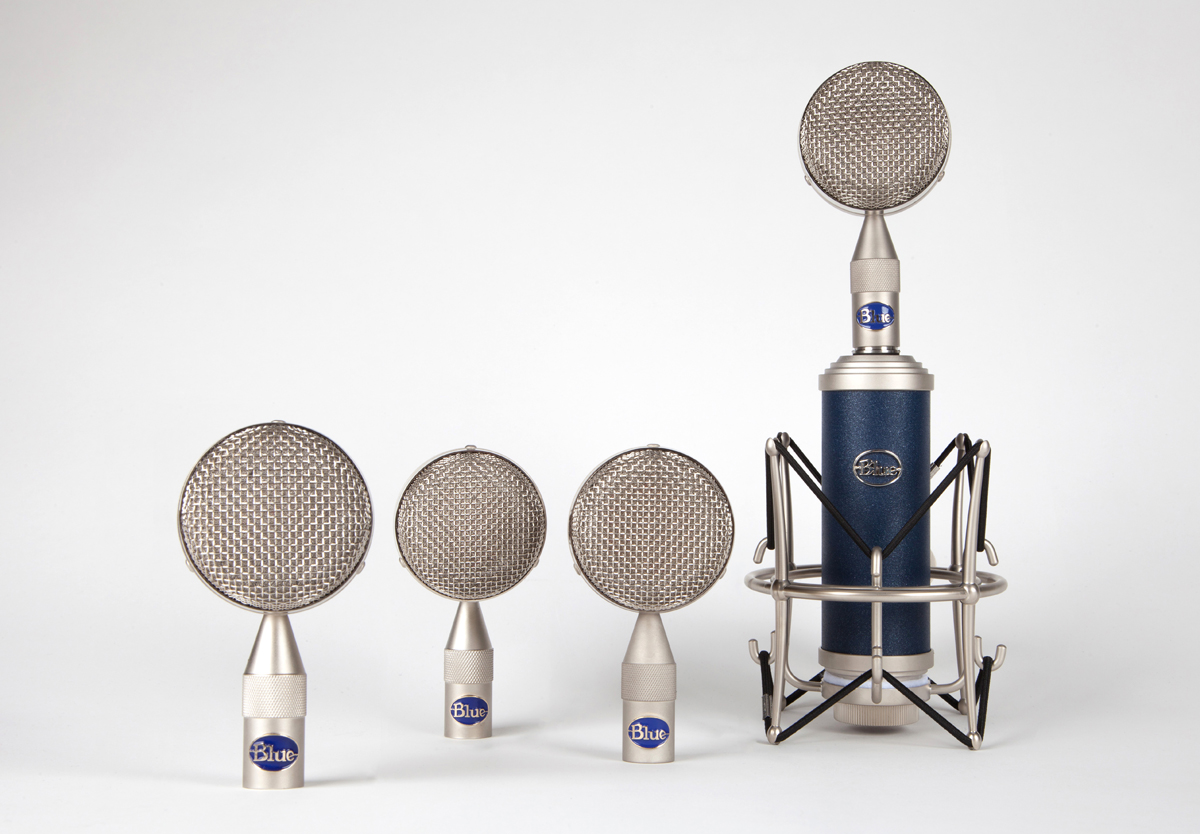 Housed in a custom-designed SKB hard shell case, complete with microphone, four capsules and shockmount, the Bottle Rocket Mic Locker is a great proposition (MSRP $1,699.99) for project studios which don’t normally have a large variety of microphones to experiment with during recording sessions. 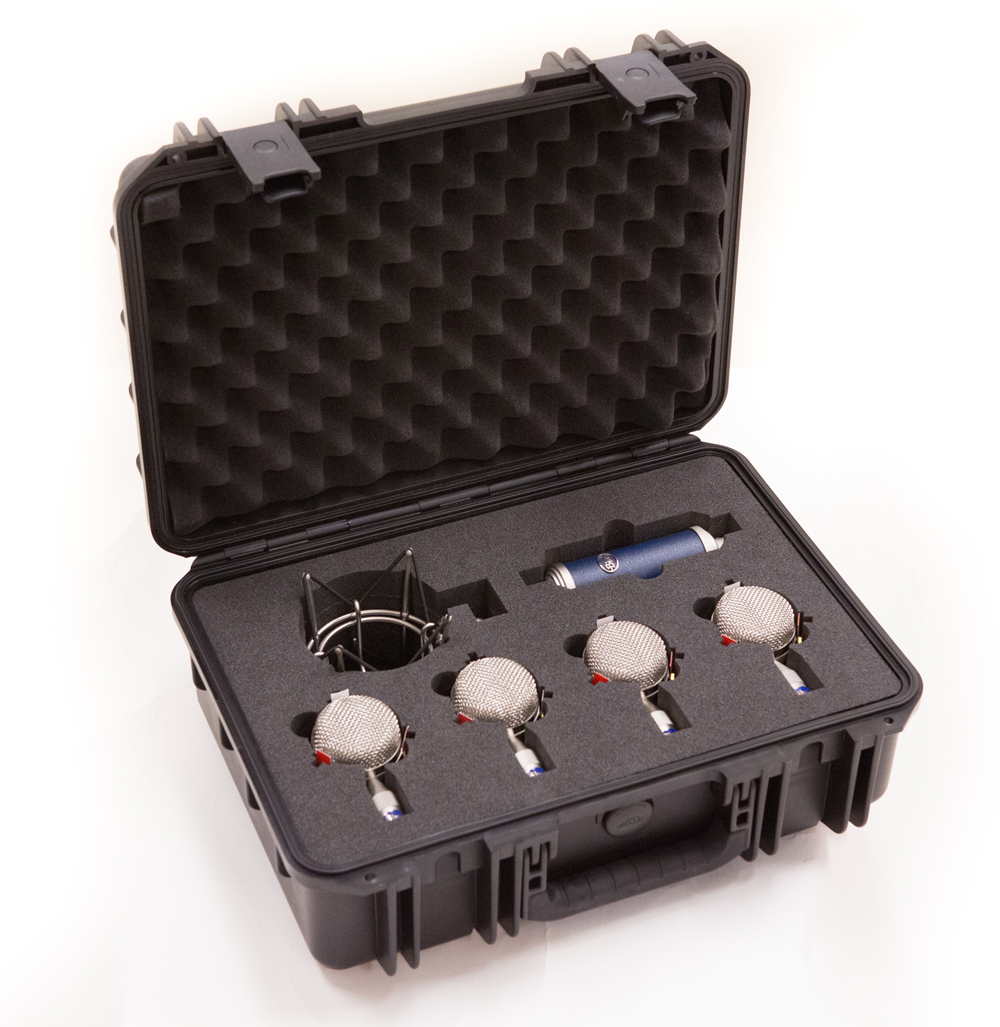 Each of the Bottle Rocket Mic Locker four interchangeable capsules (known as Bottle Caps) deliver its own sonic inspiration. In the company description, the B0 Bottle Cap produces a “silky, extended presence”; the B6 Bottle Cap grants “classic warmth and a larger than life sound”; the B7 Bottle Cap results in “vintage detailed mids with airy presence”; finally, the B8 Bottle Cap produces “crystal-clear and detailed sound”.

The foundation of the Bottle Rocket Mic Locker is Blue’s Bottle Rocket Stage One microphone, a hand-built Class-A discrete solid-state microphone that features extremely low self-noise. According to Blue, its exceptional sonic clarity allows it to accurately deliver the nuances of the different interchangeable capsules for any studio recording application.

The four capsules are hot-swappable, making the process of auditioning mics faster and easier. The Bottle Rocket Mic Locker capsules not only provide a distinctive sonic signature when used individually, they also complement each other to create layered, well-balanced multitrack recordings.

“With our newest offering, you can invest in a single microphone, yet have the creative power and sonic flexibility of an entire mic locker,” says John Maier, CEO of Blue. “You can easily swap out and audition the different capsules to match your singer’s voice, or layer tracks for richer sounding mixes –all with one portable package you can take to any recording session.”
www.bluemic.com/miclocker
related items