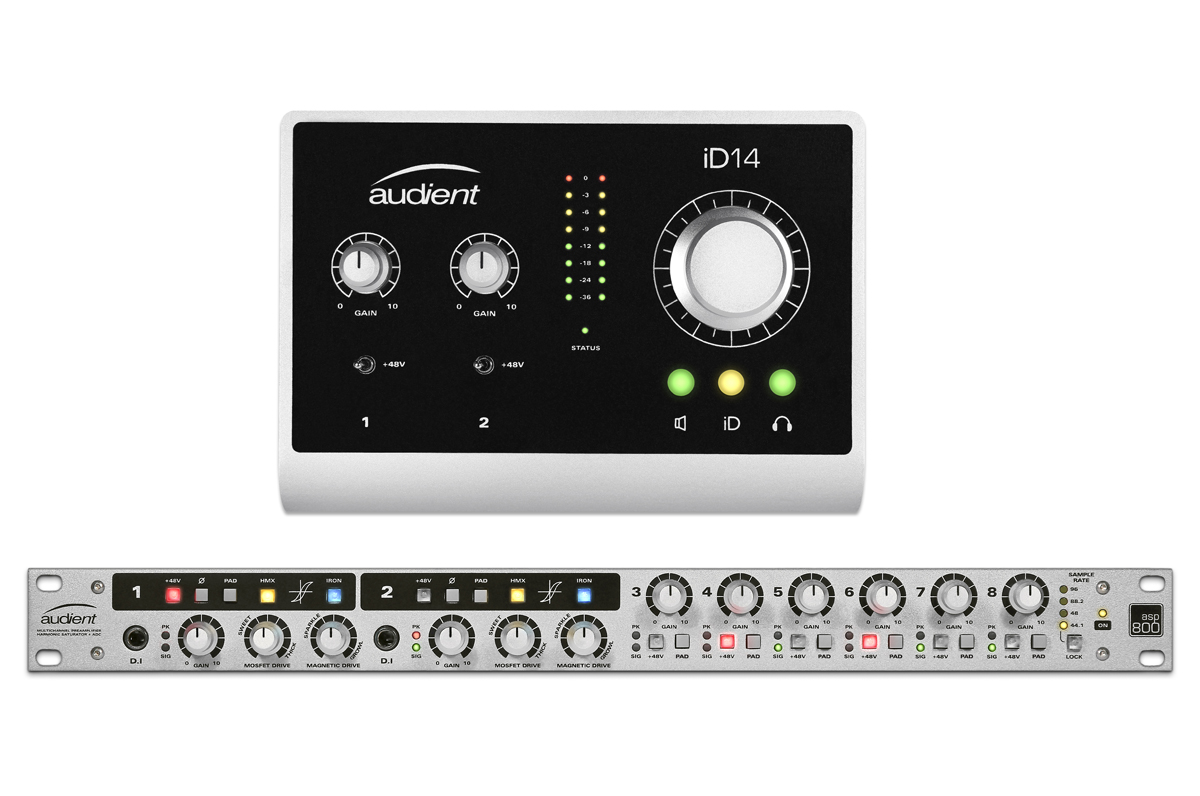 According to the British console manufacturer, the iD14 redefines high performance entry-level audio interfaces, while the new ASP800 eight-channel mic pre and ADC with revolutionary tone controls is an affordable recording tool, making it the perfect addition to any audio interface. 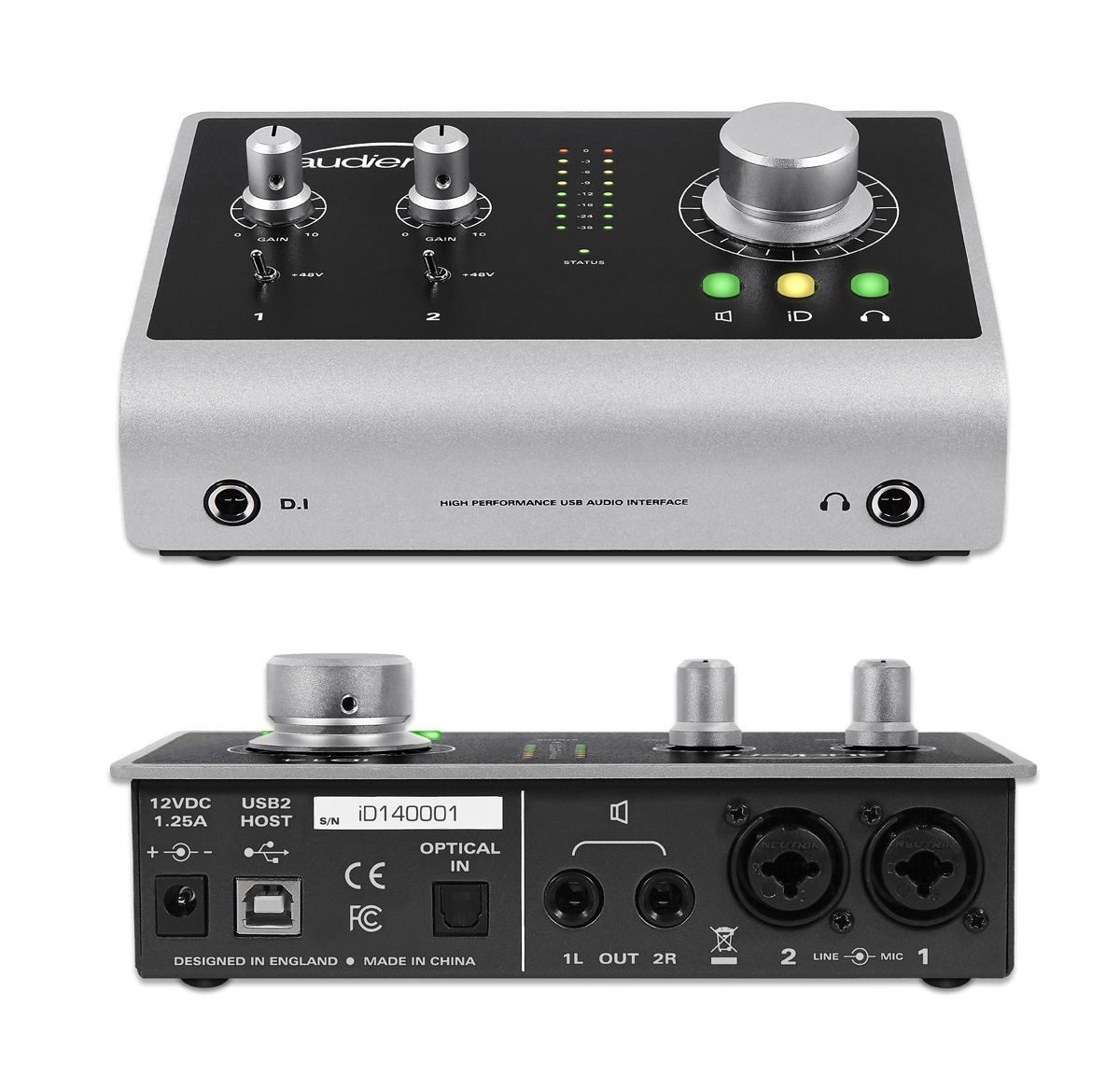 “The Class-A mic pres used are exactly what you’ll find in our stand-alone units and consoles, and the best you’ll find in any interface,” says Audient’s technical director, Tom Waterman. “These, alongside the class-leading converters make iD14 an absolute audio powerhouse. You won’t find the audio performance of iD14 on any other audio interface in its price range.”

ScrollControl turns iD14’s volume encoder into a virtual scroll wheel, giving complete hands-on control. Waterman explains, “With the touch of a button, you can adjust compatible DAW hosts, plug-in parameters, iD14’s mixer app and even scroll through your iTunes library and web browsers - just like you’re adjusting a piece of hardware.” When not using ScrollControl, the iD button can also be assigned to enable iD14’s console-style monitor control features, such as DIM, CUT, Polarity Reverse, Mono Sum, Talkback and Cue Mix monitoring - just like its critically acclaimed big brother, the iD22.

“The audio performance of iD14 is the best of any bus powered interface in its class,” adds Waterman. “We spent a long time optimizing the Burr-Brown converter layout, auditioned each building block during extended listening tests and paid very careful attention to the multi-stage regulated power supplies to match the sonics and performance of our acclaimed iD22 on bus power.

“iD14 is one of the few audio interfaces in its price range that offers ADAT expandability,” he continues. “So adding external mic pres, such as the ASP800 can give you up to 10 inputs - perfect if you need to record drums or if you simply need more channels.”

“This is a really exciting time for the project recording market. Delivering the signature ASP console sound, iD14 and ASP800 certainly redefine the ease of music capture, and make what people love about Audient much more accessible to a wider market,” Audient’s Simon Blackwood says.