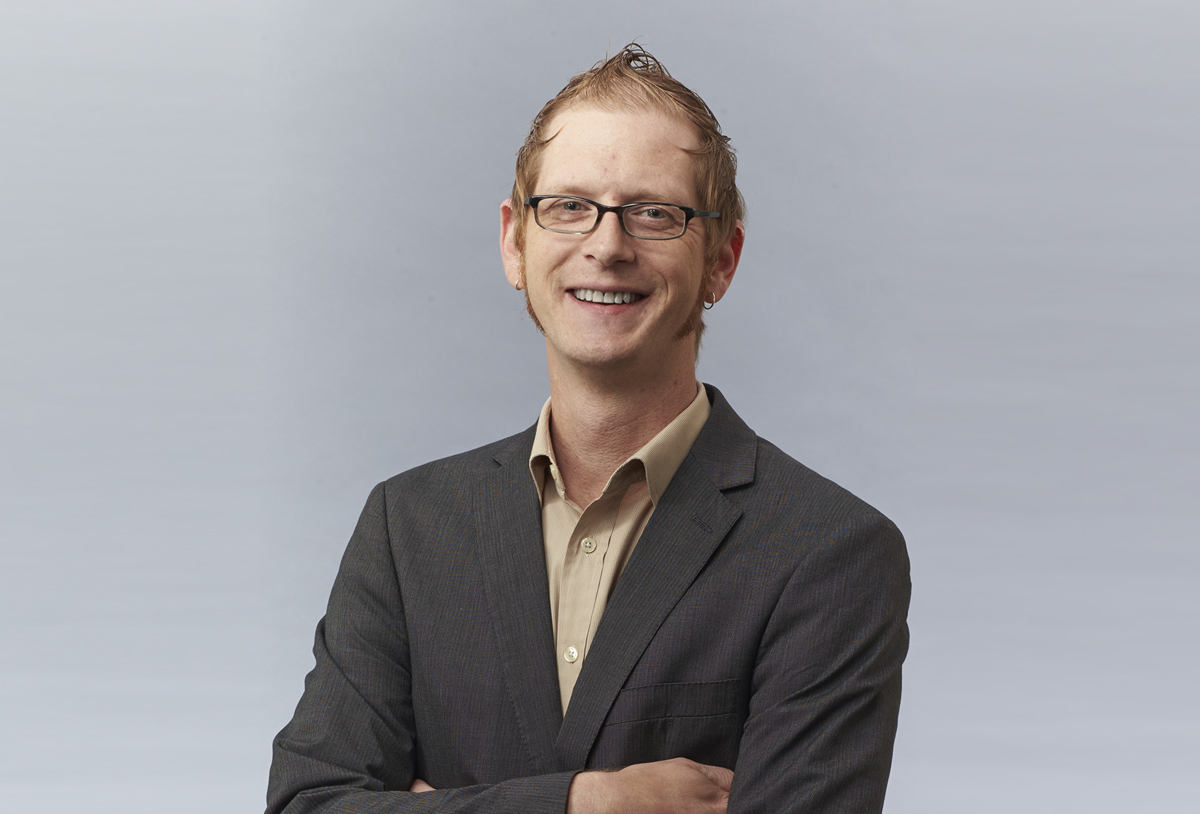 The former head of the design services department, Creason now joins the growing product management group to expand the company’s technical content and training resources. The goal is to give users a broader range of tools to work more efficiently and effectively in loudspeaker system design, rigging, and commissioning.

He joined the Meyer Sound design services department in 2008, following years of theatrical sound design and mixing experience on and off Broadway. In addition to credits that include The Pajama Game and Who's Afraid of Virginia Woolf?, he was audio supervisor for Glimmerglass Opera Festival for eight seasons, and designed and mixed a range of productions in the New York City area.

“In my design services work, I have developed a profound appreciation for the input our users bring from their challenges in the field,” says Creason. “I look forward to working even more closely with them in developing effective technical resources that help them achieve better results.”

In her new management role, Hanson leads a design team that works with audio consultants and integrators to create high-quality audio system designs for professional audio, cinema, and other commercial markets. 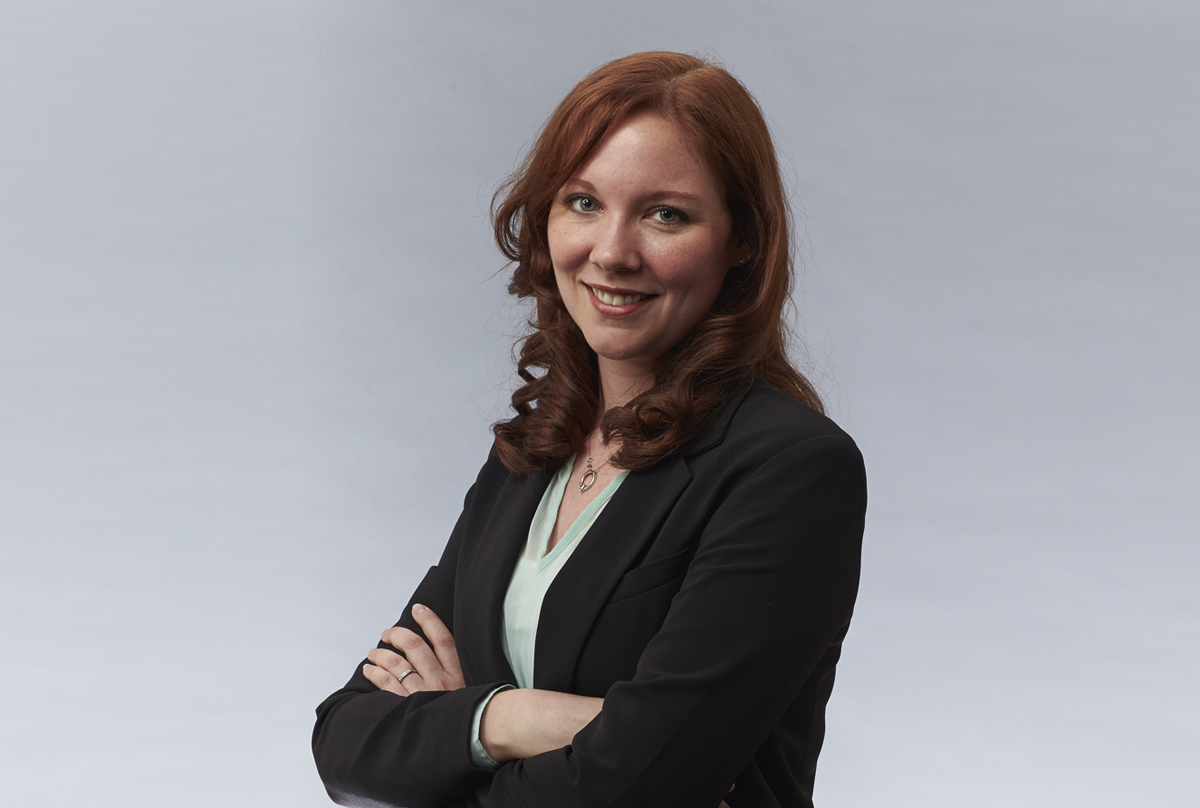 “Every day is an exciting new day at Meyer Sound,” says Hanson. “One moment you’re helping to improve intelligibility for a church, and the next you’re working on a system for a theme park soundscape or for the Atmos cinema format. Regardless of the project, it’s gratifying to know you’re helping the audience appreciate a show or a film as it is intended to be heard.”

Hanson’s work at Meyer Sound has led to acclaimed listening experiences at Oregon Shakespeare Festival, Pixar, and the Houston Airport, as well as premium movie screening rooms at Megabox in Korea and the Seattle Cinerama Theatre. Prior to joining Meyer Sound, she served as associate sound designer on Broadway productions including The Book of Mormon, American Idiot, and Impressionism, among others.