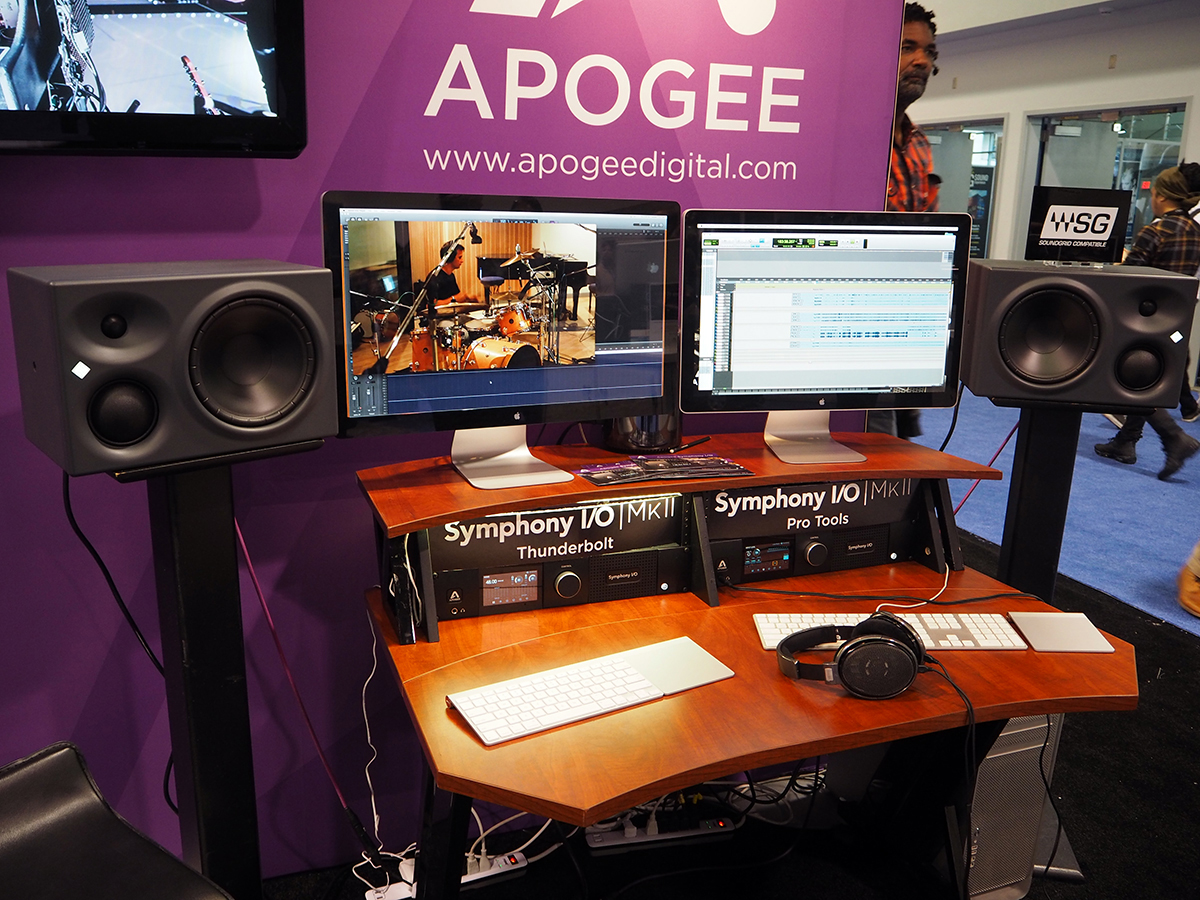 Since its release in 2010, the first generation Symphony I/O continues to be a gold standard for the professional recording industry and utilized by a wide variety of commercial studios, producers, engineers and artists worldwide such as Bob Ludwig, Spike Stent, Bob Clearmountain, Dave Tozer, Nathan Chapman and Studio 606. In fact, Apogee Symphony I/O was used to record many of this year’s Grammy nominated tracks for Record of the Year and Album of the Year.

Apogee engineers have improved their new flagship interface by using the latest components and designing circuitry, including a new intuitive touchscreen display and front panel control. According to the brand, “Symphony I/O Mk II manages to raise the bar on all Apogee flagship products that have come before it, offering even better audio clarity and sonic transparency. When equipped with either the brand new 8×8 or 16×16 Mk II I/O modules, Symphony I/O Mk II outperforms all other multi-channel audio interfaces available for Pro Tools HD or Thunderbolt based systems.” 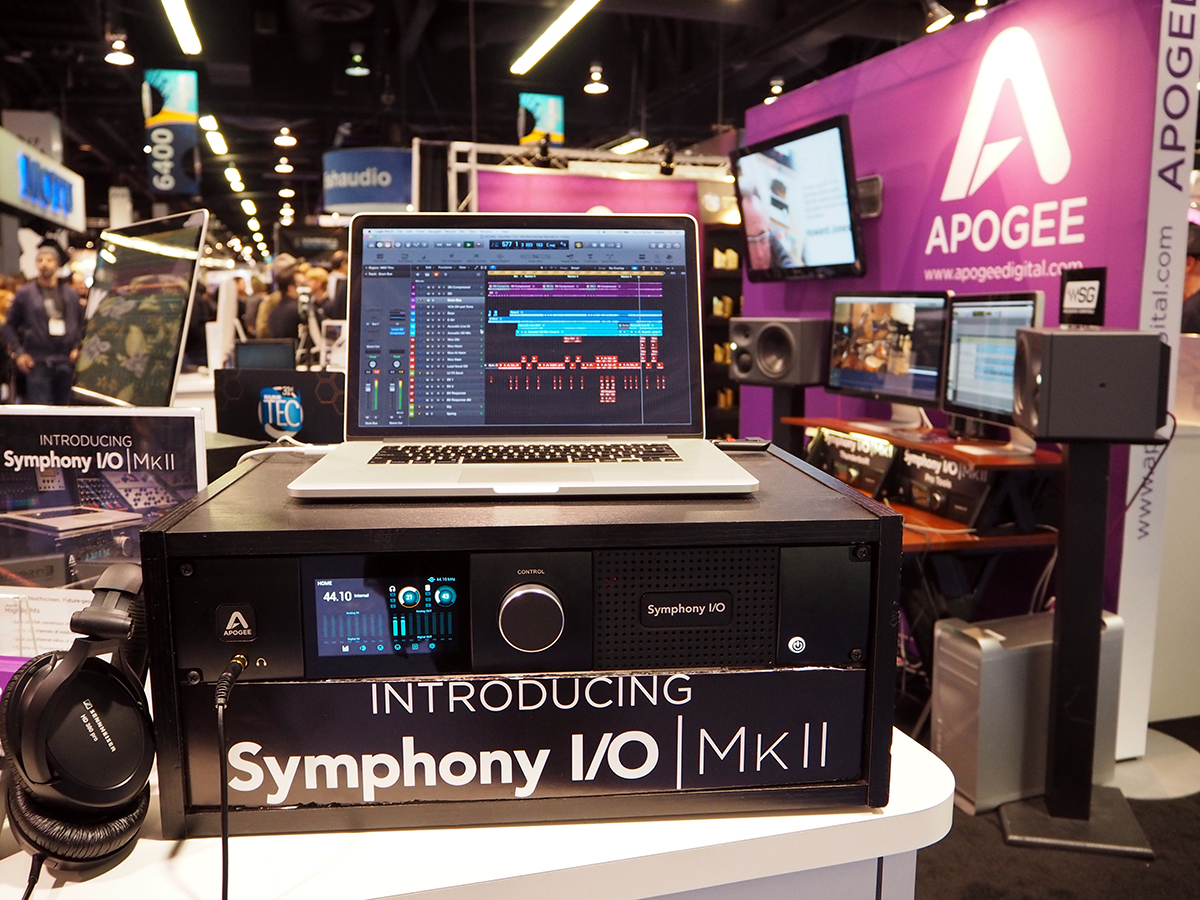 “Symphony I/O Mk II is Apogee’s most advanced flagship interface to date and builds on the success of the original with even better sound quality and an intuitive touchscreen user interface,” says Apogee co-founder and CEO Betty Bennett. “And now with SoundGrid compatibility, Symphony becomes the ideal option for professional customers who require the power and flexibility only network audio can provide,” she continues. “We’ve been watching this part of our market for quite some time and Waves SoundGrid is the only system to bring together flexible and intuitive network connectivity with server based DSP processing of Waves’ award-winning plugin library. And now, you can have the best sound quality too with Symphony I/O. There is simply no better network audio system of this kind available. We are very pleased to be able to offer this solution to our customers, and excited to be expanding our partnership with Waves.” 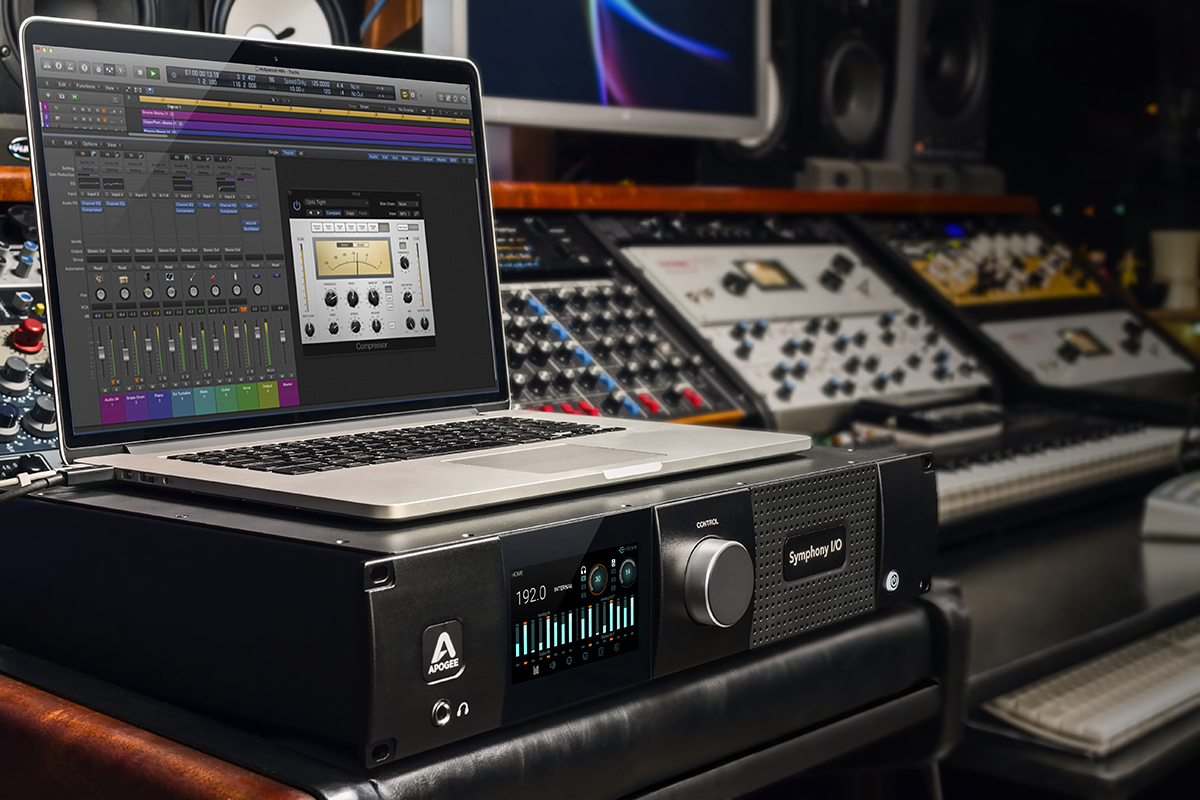 “Waves is honored to join forces with a respected company like Apogee, and we are especially excited to be able to include our SoundGrid technology in the Apogee Symphony I/O Mk II, augmenting it with innovative networking connectivity and extremely low-latency, high-channel-count audio processing” comments Mick Olesh, Waves EVP of Sales & Marketing. Furthermore, incorporating Waves SoundGrid technology into Symphony, provides users with the highest level of sound quality and enables the seamless, low-latency and high-precision use of Waves’ comprehensive line of over 200 audio plugins, and 3rd party SoundGrid compatible plugins.”

SoundGrid provides an extremely low-latency environment for high-precision audio processing in studios, live sound, broadcast, post-production and more. Together with a server, a Mac or PC host computer and Symphony I/O, SoundGrid allows running a multitude of reverbs, equalizers, compressors, and other mixing tools by Waves, as well as any other SoundGrid-compatible third-party plugins, all in real time. 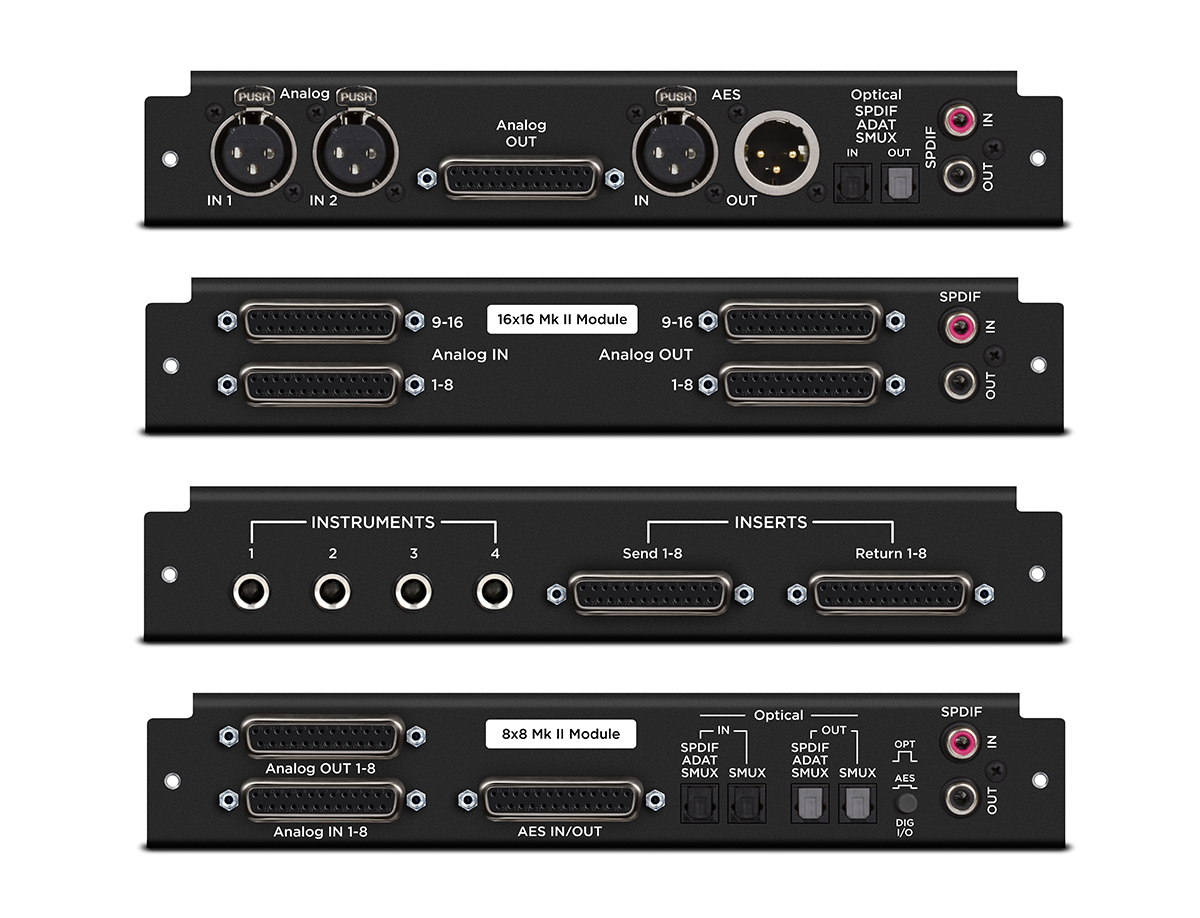