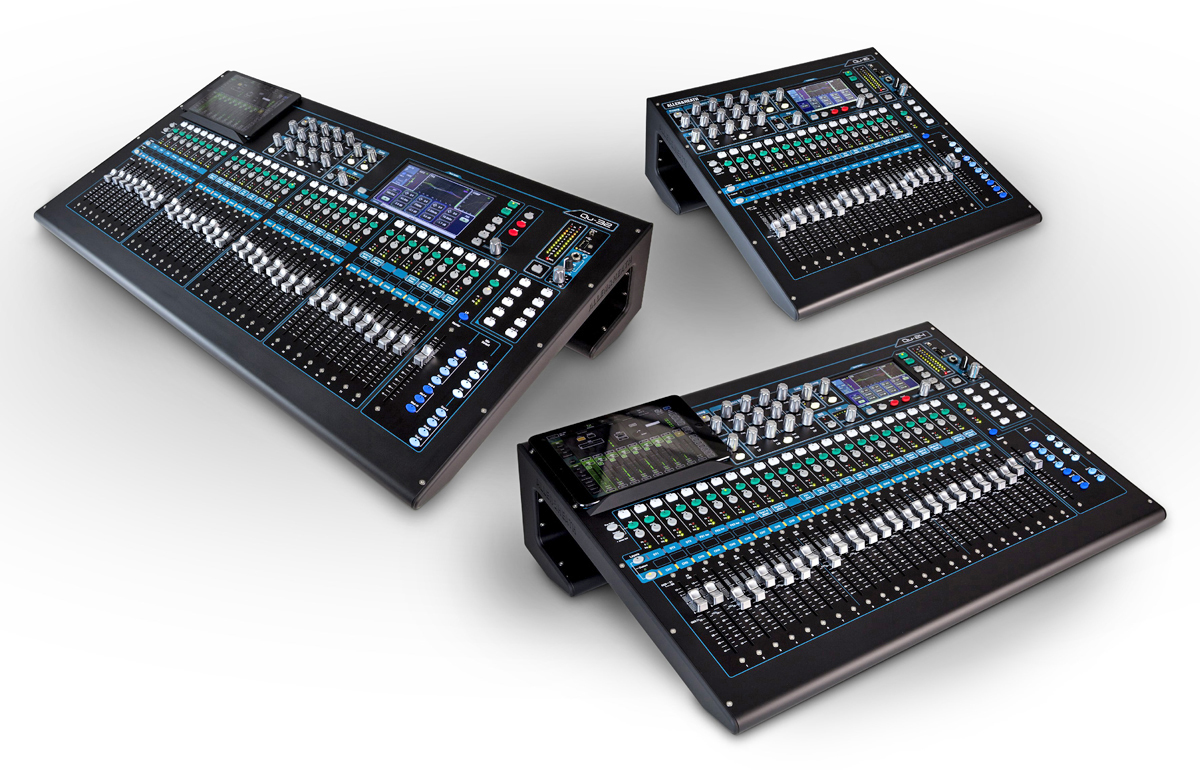 In a moment when Allen & Heath is promoting its new flagship dLive large size console, a next generation digital mixing system designed for the networked age, providing ultra-flexible architecture, a powerful FPGA processing core, a comprehensive array of expansion, control and networking options, plus the intuitive Harmony user interface with gesture control, the British company is also renewing its offering for the more budget-conscious live sound market - where independent musicians struggle to make a profit while touring and small and mid size venues are looking at upgrading to the latest digital audio networked technology at a reasonable cost. 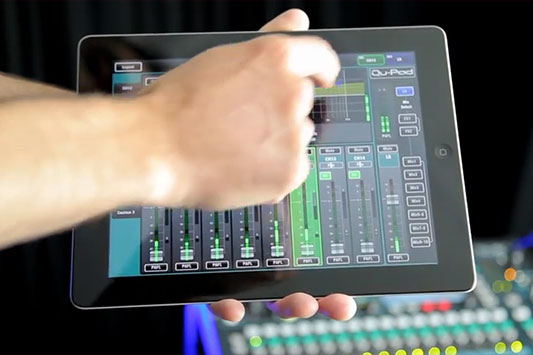 The most surprising thing, in fact, is the amount of technology and features manufacturers are currently fitting in these latest-generation compact digital live mixing systems, knowing how such products need to respond to a whole range of applications, from permanent installation in churches to systems which are being controlled by musicians themselves, while playing on stage!

The new Allen & Heath Chrome Edition models allow the company to simultaneously update, refresh and add value to existing digital platforms, like they did to its class-leading GLD series mixers, announced in April this year at the Prolight+Sound show in Frankfurt. The new “chrome” aesthetics indicate the new updated firmware and capabilities. The compact QU series digital mixers are getting the same upgrade, two years after its launch.

The new Automatic Microphone Mixer (AMM) coming in v1.8 firmware helps the engineer to manage the levels of multiple mic inputs, ensuring that each speaker’s contribution is heard, but with priority settings to establish an order of precedence. AMM is vital in applications such as conferences, meetings and panel discussions where a number of microphones are open at the same time, reducing background noise and minimizing the risk of feedback.

A new Spectrogram tool provides a fast, visual means of hunting down and dealing with problem frequencies, helping to eliminate feedback and tame difficult room acoustics.

The Qu-Pad app receives further enhancements with the inclusion of new controls, views and functions, such as remote control over AMM settings. Qu-Pad is one of a series of control apps which also includes Qu-You for personal monitoring.

“With features like the touchscreen, motorized faders, multitrack recording to USB and a choice of hardware and software for personal monitoring, Qu has been the pace setter in compact digital mixing. The new updates make Qu Chrome an unrivaled solution for conferencing and monitor mixing,” says A&H product manager, Nicola Beretta. “These add to a broad range of live sound and recording applications where Qu is already excelling, and of course existing Qu users will be able to update to v1.8 Chrome firmware to get even more flexibility from their mixers.”
www.allen-heath.com
related items