Acquisition of Cabasse by AwoX

Founded in 1950 and based in Plouzané, France, Cabasse always had a strong focus on research and development and produced state-of-the-art speaker systems that featured innovations in coaxial audio technology and physical design, for the high-end luxury consumer market. Cabasse remains primarily known for its range of high-end acoustic loudspeakers, home integrated sound systems and connected hi-fi speakers. 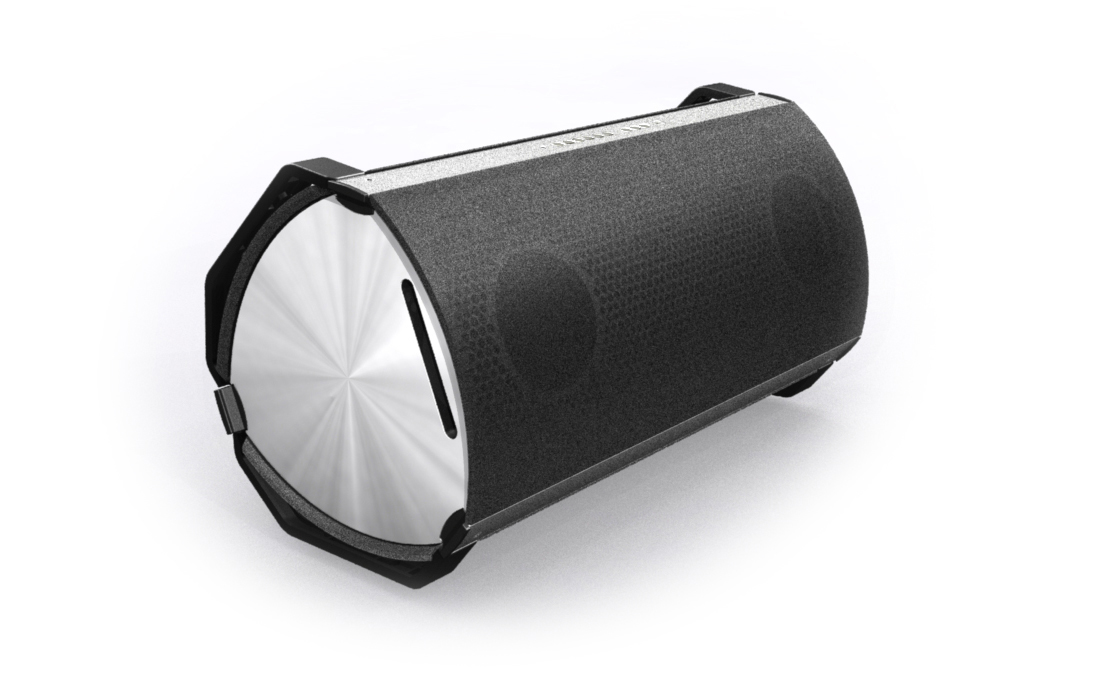 The acquisition marks close to five years of collaboration between the two companies, during which time AwoX has supplied Cabasse with connectivity solutions (electronic modules and iOS and Android software) and worked with it in the development of numerous audio products, including the AwoX StriimSOUND—a hi-fi Wi-Fi speaker with sound engineering by Cabasse that was released during the first quarter of 2014.

After causing a market sensation in earlier 2013, French company AwoX expanded its AwoX StriimLIGHT range of innovative “musical light bulbs.” The company designed the first LED light bulb in the world with an in-built 10-W speaker. This revolutionary device enables users to play music from their smartphones, tablets, and computers via a Bluetooth connection. 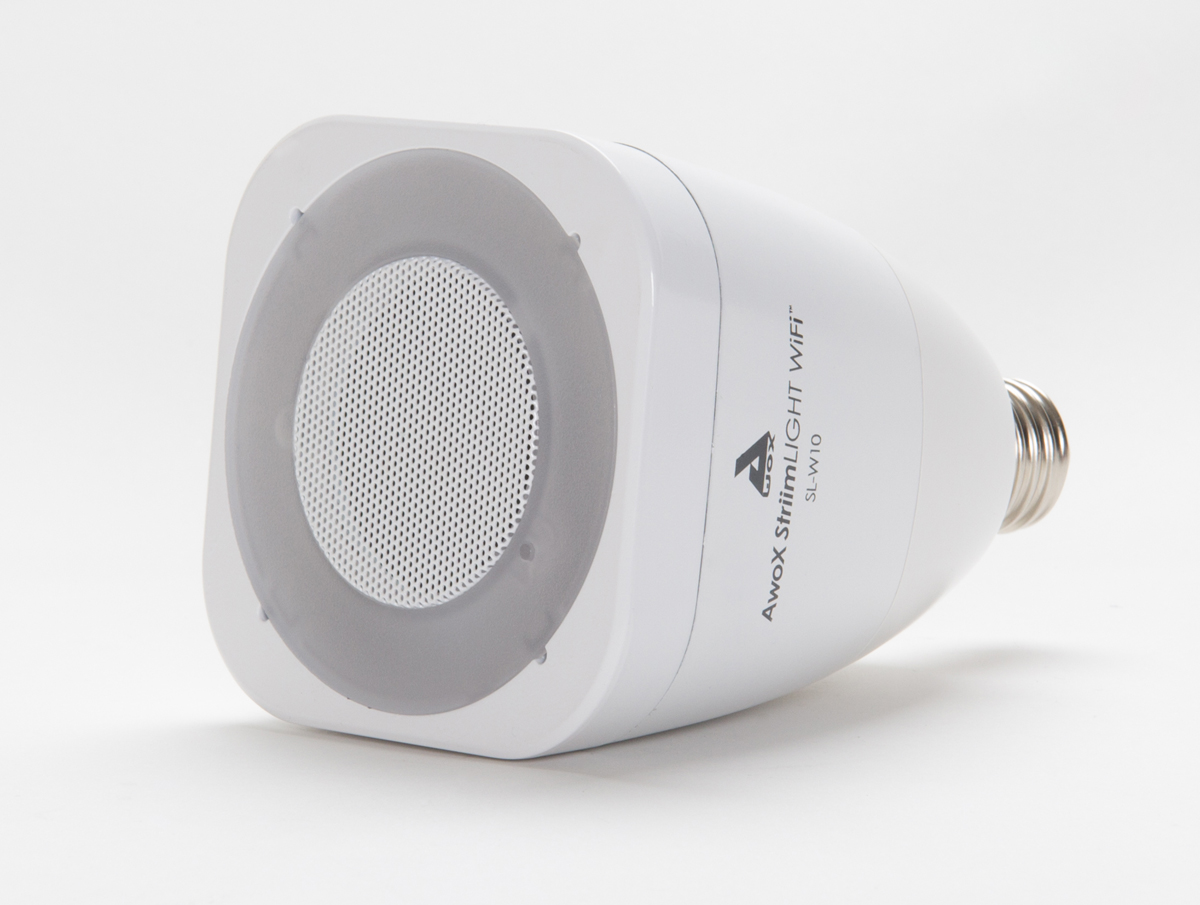 Further to the immediate market success of this device, AwoX introduced two new musical light bulbs: the AwoX StriimLIGHT mini and AwoX StriimLIGHT Wi-Fi. The latter has a much greater range than the Bluetooth version and also supports a dimming function, enabling finer control of lighting and mood. Moreover, due to the device’s audio synchronization capability, users will be able to add as many bulbs as they want, creating a congenial multiroom solution with powerful sound!

The company is currently selling its products in Europe and promises to make its current range of three products available soon in the USA and Canada. AwoX is a board member of the Digital Living Network Alliance (DLNA), the audio/video interconnection standards body, and holds numerous major international patents for its connected technologies and multimedia products. AwoX’s design and R&D activities are carried out at its corporate headquarters in Montpellier (France), while production management is carried out by its industrial subsidiary based in Singapore.
www.awox.com | www.cabasse.com
related items