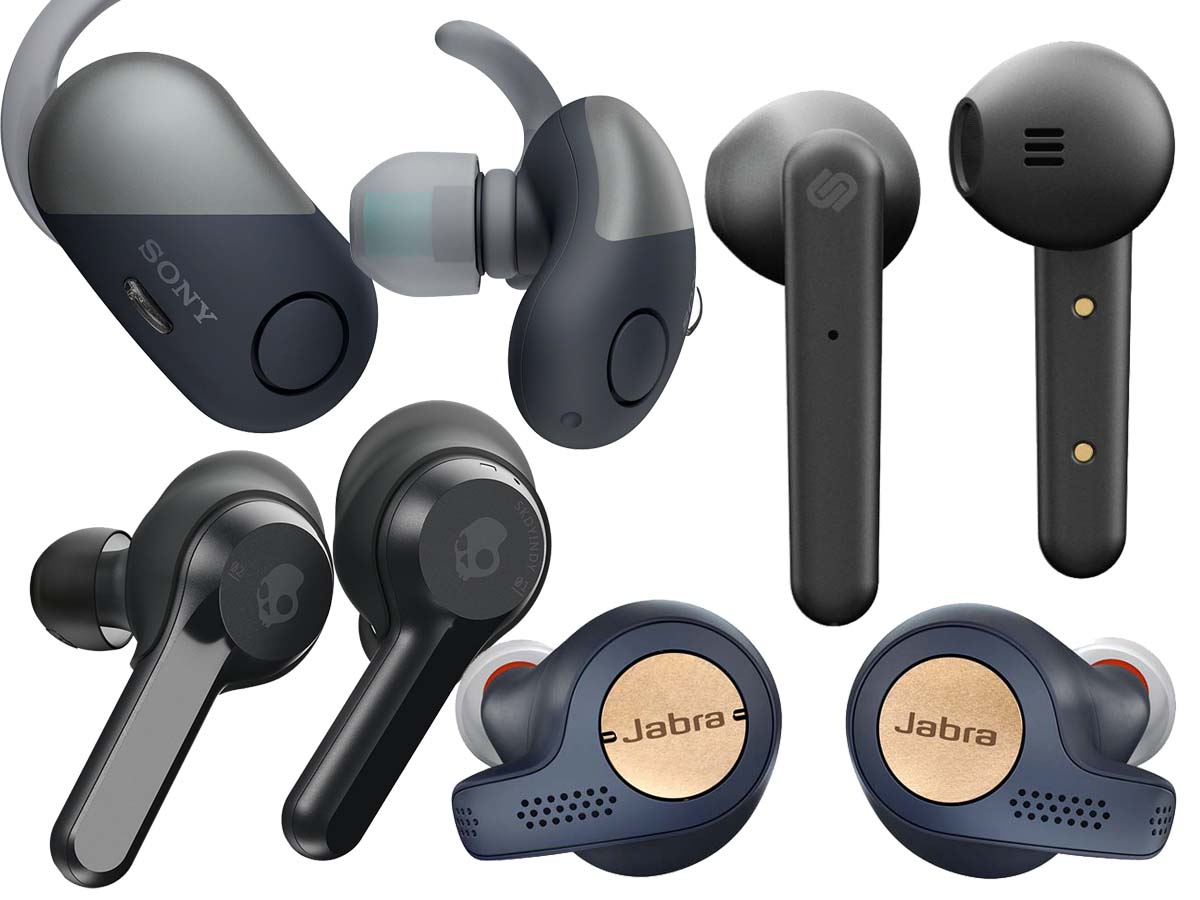 The results of Futuresource’s latest quarterly headphones market tracking reveals the extent to which other brands are jumping onto the true wireless bandwagon, with Xiaomi, Huawei and JLab joining the likes of Samsung and Bose with products at different price points vying to compete with the leader. Prices are polarizing, with many much cheaper than the $159 price tag for AirPods and others at the premium end.

Q1 was a busy period for true wireless, with the launch of AirPods 2, offering wake-word and wireless charging, and commanding a $159 price with normal charging case or $199 with wireless case. Samsung launched Galaxy Buds at $139, soft bundling them for a limited time with pre-orders of the new Samsung Galaxy S10 mobile phone series.

Whilst the US remains the largest region for true wireless, China was the fastest growing true wireless Market in Q1 2019, with local player Xiaomi offering products for <$30 and $119, whilst Huawei and Oppo sold models priced between these two.

Attach rates (the ratio of true wireless headphones sold in the aftermarket versus smartphones in any given year) are very low in China, suggesting enormous growth potential. The AirPods attach rate Vs iPhones is 2%, and that is twice the level of other smartphones Vs other true wireless headphones. An important dynamic in China is that only 64% of smartphones sold there are boxed with a free pair of headphones, far lower than most markets. Another factor in China is the vast ‘White Label’ market where unbranded extremely cheap devices are often loaded with features, such as waterproof and noise cancelling – and true wireless, costing < $40 - even if the quality is not so high.

Futuresource’s Audio Tech Lifestyle consumer research, released in June 2019 – view the report here – reveals that the Chinese love of true wireless is partly explained by their high propensity (40% of headphones owners) to use headphones for ‘Making Calls’ making this feature even more important than ‘Listening to music’ (31%). China is unique in this respect amongst the countries surveyed (which also include US, Germany, UK and Japan).

What Next for True Wireless?
Increased battery life will aid adoption and enable vendors to incorporate more features such as active noise cancelling and ‘Wake-Word’ technology. The race is on to deliver noise cancelling with low power consumption for true wireless, with Sony the only international brand currently offering noise cancelling.

Amazon is rumored to be planning a true wireless model this year, with Google and Microsoft also expected to enter the market. All three want to extend the reach of their voice assistants, so headphone launches would be logical.

Futuresource anticipates that true wireless headphones will develop to serve a hitherto largely ignored potential user group – those who suffer from hearing loss. 90% of people who have impaired hearing do not own a hearing aid. We believe that increasing numbers of people with mildly impaired hearing will take to true wireless products to enhance their hearing, without subjecting themselves to the stigma and costs of wearing fully fledged hearing aids. This is fully explored in our Hearables Market Report, issued in April – view the report here.

The advance of true wireless seems unstoppable. It is rapidly cannibalizing other in-ear form factors, particularly in the low and mid-price segments. The competition remains fierce for consumer spend. The race is on to offer smaller form factors that still deliver features such as waterproof, noise cancelling, voice and most importantly no cable, whilst also offering decent audio quality. True wireless is here to stay and looks set to comprise two thirds of the in-ear headphones market value in four years.