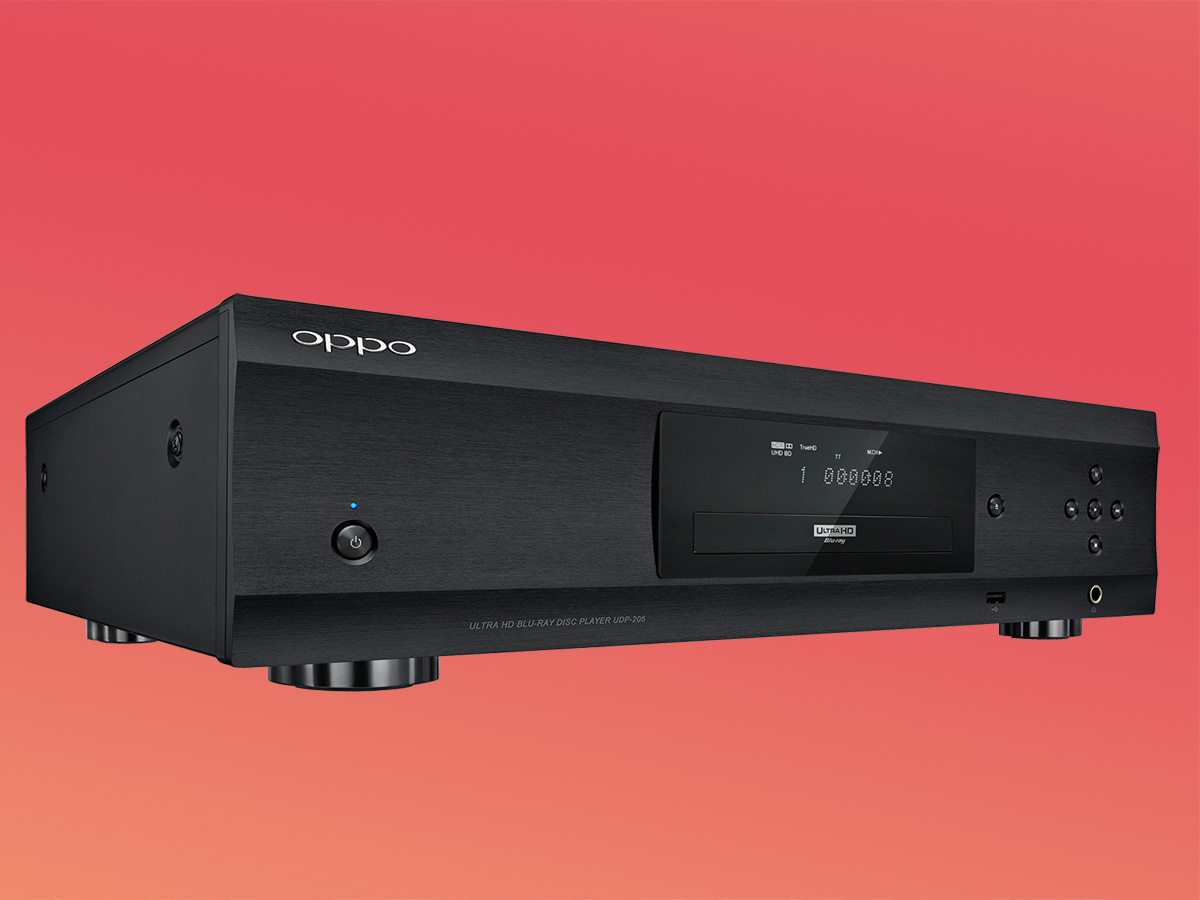 The 4K Ultra-High Definition (UHD) video world is here — a search on Amazon for 4K movies shows at least 1,500 releases on 4K Blu-ray discs, and that list is constantly expanding. And OPPO Digital is ready. Last fall, it introduced its lower-cost 4K player, the UHD-203, which retails for $549 US.

In April 2017, it began shipping its new flagship player, the UHD-205. Both the UHD-203 and the new UHD-205 have identical video circuitry — the differences are entirely in the audio performance. The UDP-205 “universal” player has much in common with its predecessor, the BDP-105, including support for nearly every standard optical disc format. The UDP-205 has added playback of 4K UHD Blu-ray discs to an already thorough array, including regular Blu-ray, Blu-ray 3D, DVD-Video, DVD-Audio, SACD, and CD. Media file support is also exhaustive, and includes AIFF, WAV, ALAC, APE and FLAC, along with Direct Stream Digital (DSD) audio files in stereo or multichannel.

OPPO Digital (www.oppodigital.com) has dispensed with Internet movie streaming in the new players. Since most new televisions and many set-top boxes support this, retaining this feature in the player would be redundant and add unnecessary cost. The player does support streaming of audio, video, and photos from storage devices on a home network. The UDP-205 ($1,299 US) was designed to be a complete media server and has connectivity similar to the BDP-105. The front panel has one USB 2.0 port and one stereo headphone jack; the HDMI input on the BDP-105’s front panel has been eliminated. The rear panel on the new player has a slightly different layout than the BDP-105, but essentially the same connections (see Photo 2). Two USB 3.0 inputs are included for connection of external storage devices.

The BDP-105 had two HDMI outputs that could be configured using the setup menu for split A/V operation, where HDMI 1 was the A/V output feeding the television, and HDMI 2 was a dedicated high resolution digital audio output. If the user required two displays, the two outputs could be configured for dual-display operation. In the UDP-205, the two HDMI outputs are permanently configured as main and audio only. An Ethernet Gigabit LAN connector allows a wired network connection, and home network wireless access includes built-in 802.11ac Wi-Fi. Previous OPPO Digital players came with a USB wireless “dongle” that functioned as a transceiver for wireless network connectivity. With all wireless network hardware built into the new player, you’ll always be connected to your home network when the player is on.