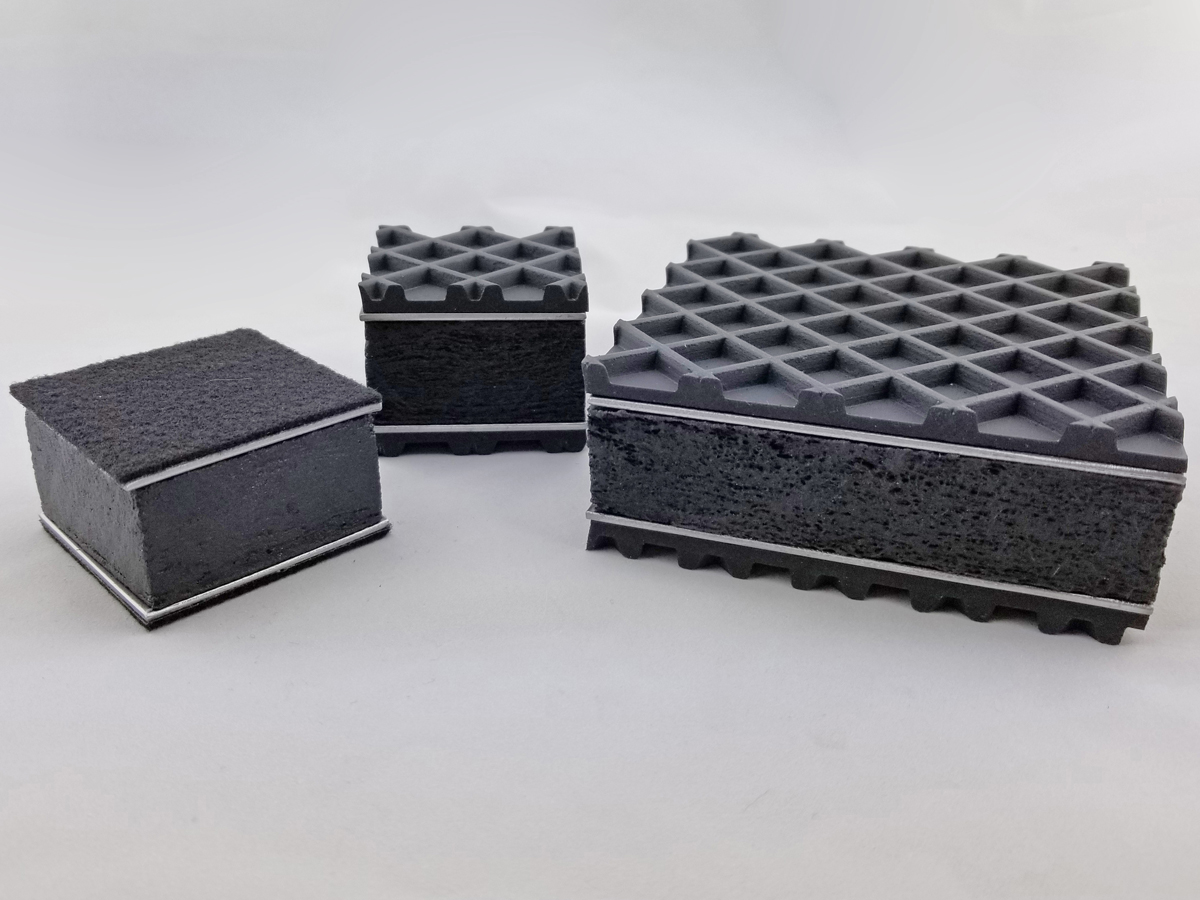 There are good vibrations, and there are bad vibrations. Everyone knows that, right? It turns out, not everybody does. At least not to the extent they should.

In the listening environment, there is much more than just the direct speaker-to-ear sound waves happening in the room. The construction materials and methods of the room, the dimensions and shape, even the furnishings can influence the direct sound waves. Some of these sound waves are desirable from a psychoacoustic point of view, but many, in fact most, are unwanted. They are new, unoriginal signals. They are bad vibrations.

When the driver in a loudspeaker moves, it pushes air molecules, which produce what we perceive as sound. Sound is vibration. Air is an elastic medium, which when pushed by the diaphragm of the loudspeaker, causes the particles to bump into the adjacent particles, after which, they return to their normal resting position. So, the particles don’t actually travel across the room at approximately 1,130 feet per second, only the waves do. The action causes high and low pressures per unit area as the particles are displaced by compression and rarefaction. The action is a transfer of energy from one particle to the next.

Newton’s Three Laws of Motion
Newton’s three laws of motion may be stated as follows:
• Every object in a state of uniform motion will remain in that state of motion unless an external force acts on it.
• Force equals mass times acceleration [f(t) = ma(t)].
• For every action there is an equal and opposite reaction.

The first law, also called the law of inertia, was pioneered by Galileo. Before Galileo, people believed Aristotle’s formulation that, wherever there is motion, there is an external force producing that motion. The second law, f(t) = ma(t), actually implies the first law, since when f(t) = 0 (no applied force), the acceleration a(t) is zero, implying a constant velocity v(t). The velocity is simply the integral with respect to time of a(t) = v̇ (t).

Otherwise, there would be a nonzero net force on a massless point which, by the second law, would accelerate the point of contact by an infinite amount. In summary, Newton’s laws come down to f = ma. Think of the enormous quantity of physical science has been developed, and continues to be developed, by applying this simple mathematical law to different physical situations.

This article was originally published in audioXpress, August 2019