The Kali Audio LP-6 Powered Studio Monitors are speakers with a plain, business-like appearance, that we would easily be misled to think are just another run-of-the-mill home studio affordable offering. If it wasn't for the fact that Kali Audio is a new California-based company formed by a group of (now former) JBL employees. The Kali LP-6s are serious contenders in the studio space, and can be also formidable affordable options on any other environment. This article was originally published in audioXpress, August 2019.
Measure of Value
It’s been observed that if automobiles developed at the same pace as computers, a family sedan would get 10,000 miles per gallon, travel 500 miles per hour, and cost $25. Although this hasn’t happened to cars, it’s certainly happened in audio — we have essentially perfect sources and recording gear that cost less than a couple tanks of gas and are smaller than a dictionary. 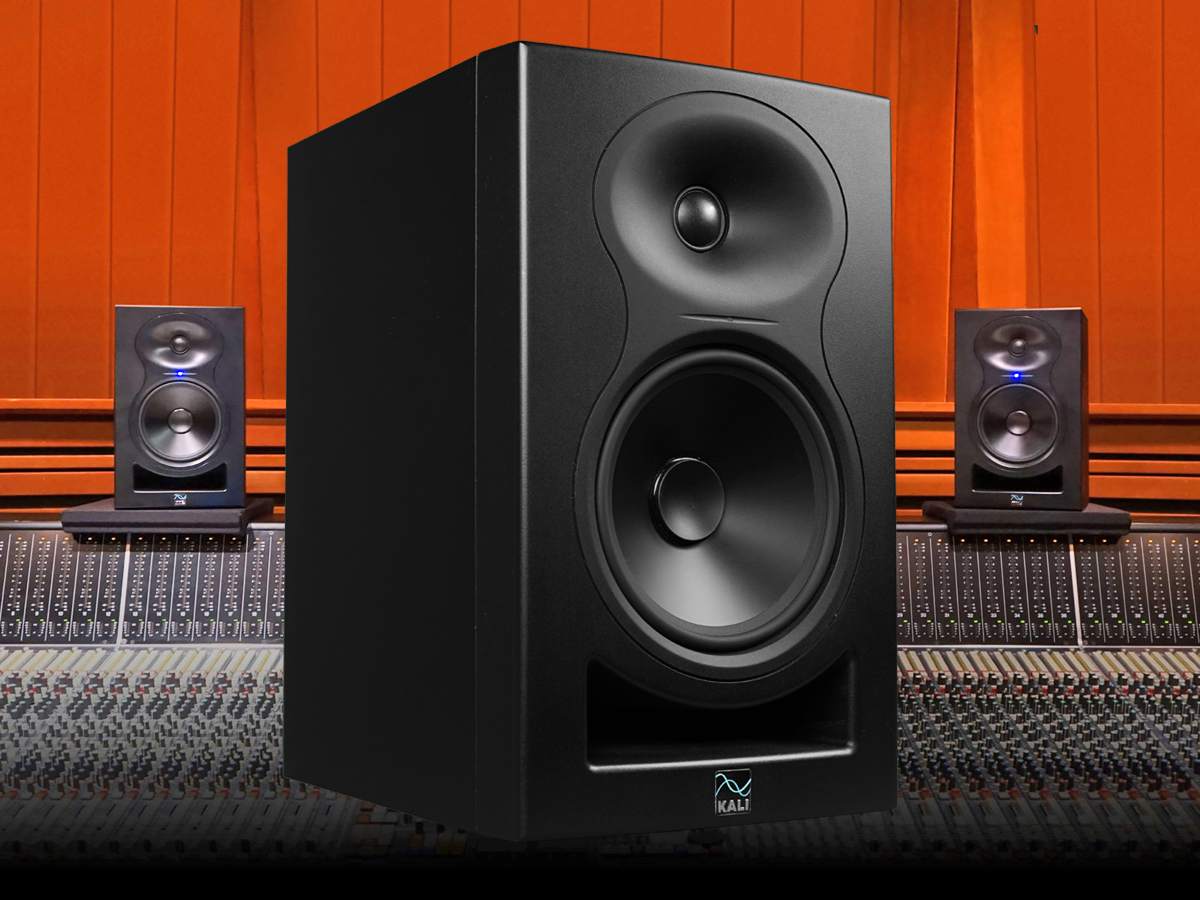 Along those lines, the past couple of years have seen the emergence into the mainstream of a product category of small, powered loudspeakers that are highly engineered, low cost, high performance, and remarkably inexpensive. With the addition of a music source, they can form the basis of an excellent sound system, replacing separate power amplifiers and speakers with integrated solutions, and doing this for prices that would have been unimaginable just 5 years ago. They can also be used in home studios for monitoring and mastering purposes, taking a role that until recently was dominated by either poor quality inexpensive boxes with shrieking and rattling resonances or by ultra-expensive professional-grade monitors. The idea is to offer 90% of the sound of the latter at a similar price as the former—and add in amplification and equalization at no extra cost.

All of these new products have several things in common. They are designed by engineering teams in the United States, use componentry and tooling manufactured with great efficiency by high-quality companies in China, use digital signal processing (DSP) and active crossovers, leverage modern amplifier technologies, which can be built into the cabinets without worries of heat and excessive electrical use, and have form factors suitable for unobtrusive placement in homes and studios. Some even come with remote controls, which make them quite convenient to use in a living room setting.

A big driver here is the emergence of prosumer audio and home-based studios as a rapidly growing market. Musicians have discovered that with a laptop computer, a couple of microphones, some inexpensive (or free) software, and an interface, they can create music in a home setting that can rival studio productions.

The availability of high-quality recording without the expense of a studio has unleashed the creativity of hundreds of thousands of musicians who no longer have this barrier to entry. This has resulted in a flood of so-called bedroom productions, and although Sturgeon’s Rule applies with a vengeance, the diversity and the creativity of available music has been a huge boon to music enthusiasts whose preferences lay outside of the mainstream. Besides recording equipment, high-quality monitor speakers are necessary for mixing and mastering, and with the new wave of powered loudspeakers breaking free of the old constraints (passive crossovers, separate amplification), quantum leaps in performance can be achieved. That’s because the loudspeaker drivers and the amplifiers are properly matched to one another, DSP can be used to generate high slope crossovers (which can reduce distortion and give unprecedented control of polar pattern) and phase correction, and the built-in signal processing capabilities can be used to equalize the speakers for different placement options.

Enter Kali
Kali Audio is a new California-based company formed by a group of (now former) JBL employees who left following the sale of Harman (JBL’s parent company). They brought with them expertise in acoustic design, driver engineering, DSP, and perhaps most importantly, knowledge of how to source high-quality subcontracted product from China. Their choice of a company name has set up much speculation among bloggers and YouTubers—in Hinduism, Kali is a destroyer of evil forces, but also represents ultimate reality and liberation.

The lead engineer at Kali is Charles Sprinkle, who is best known for the fabulous JBL M2 loudspeakers, as well as the popular LS305 and LS308 monitors. The Kali LP-6s can be seen as direct competition to the 305s, and perhaps a bit more, as we shall see. A year or so ago, I wrote a review of one of the products falling under the new paradigm, the excellent Vanatoo Transparent Zeros (see Resources).  The Kali LP-6 speakers under review here are, in a sense, the opposite of the Vanatoos — the Vanatoos are home audio speakers that could be used for monitoring, whereas the Kali LP6s are monitoring speakers that could be used for home audio.

The LP-6s (the LP stands for “Lone Pine,” a town in the California Sierra Mountains) have an almost Amish styling, plain but functional. They’re basically unadorned 0.75 ft3 15 lbs. black boxes with no grilles, a 6.5” plastic coned woofer, an oddly shaped front port, and a dome tweeter that is loaded with a shallow horn or waveguide.

The lack of a grille might cause issues in living room setups where there’s children present, but of course, for their intended use as monitors, the lack of grilles is a positive—there’s no acoustic issues with covering the front of the speakers. Front port location is useful for maximum placement flexibility. Their matte black finish and simple near-rectangular shape allow the speakers to blend in nicely with studio consoles and not be a visual distraction — clearly this design concentrates on function rather than form.

The only concession to styling is the blue LED sitting between the woofer and the tweeter, indicating that the speaker is powered on.