As you may have noticed, the ephemeral and ill-defined concept of "resolution" has been on my mind of late. Many consumers and yes, even some audio professionals, conflate bit depth with resolution. In a broad sense, this is understandable but it's sample rate that overshadows word length. 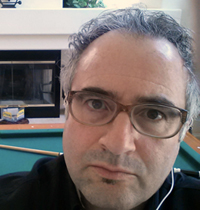 As you may have noticed, the ephemeral and ill-defined concept of “resolution” has been on my mind of late. Many consumers and yes, even some audio professionals, conflate bit depth with resolution. In a broad sense, this is understandable but it’s sample rate that overshadows word length.

In linear pulse code modulation (LPCM), word length simply determines the maximum dynamic range. 16-bit word lengths are more than sufficient to meet the needs of the human ear, and so are quite reasonable as the standardized word length for compact discs. That said the production of a recording almost always require the use of greater bit depths during post. The only exception to that fact is the purist recording that employs no processing (e.g., EQ and dynamics) during recording or post-processing (e.g., SRC, editing, mixing, or transcoding). That purist class of audiophile recording is rare indeed.

To be truly meaningful, “resolution” should include the recording chain quality, the post-production practices, the replication/distribution practices and format, and the repro chain in one’s home. Most folks and pundits want to simplify the discussion, either to reinforce their argument (“HRA Is Stupid, Don’t Buy Into The Madness!”) or to make a point about a particular sacred cow. 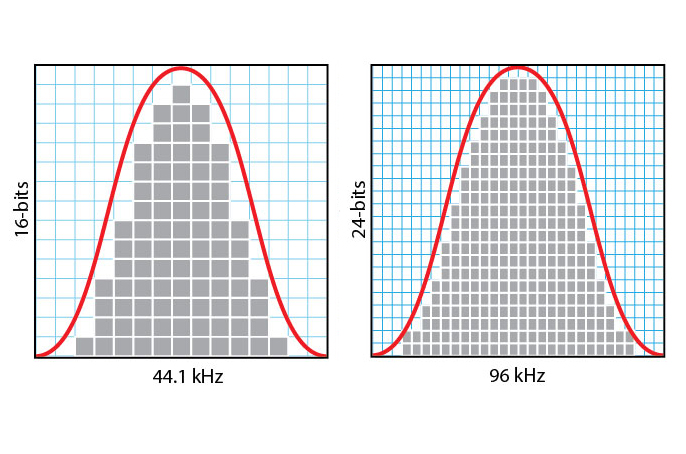 Many professionals and consumers tend to simplify resolution by equating it with its most obvious metric - sample rate. Yes, time domain resolution is partially determined by the sampling rate and I would hazard an opinion that it is a major contributor in our subjective perception of resolution. However, the long laundry list of factors previously mentioned, including acquisition, recording, post, and distribution, all contribute to the deliverable’s perceived “resolution.”

Last year, the Digital Entertainment Group (DEG) codified the definition of High-Resolution Audio (HRA) as being CD spec or better. For the public, that initiative simultaneously provides convenient pigeonholes while failing to address any linkage between actual fidelity and HRA labels. The result is an even more confused consumer with increased cynicism in the pro community.

As engineers, our concrete brains tend to sort and categorize the world into easily digestible mouthfuls. Unfortunately, the real world is much richer than those dry and dusty tidbits! So, educate yourselves about today’s issues and challenges while helping to showcase benefits that better fidelity brings to the consumers and the artists you meet.
related items