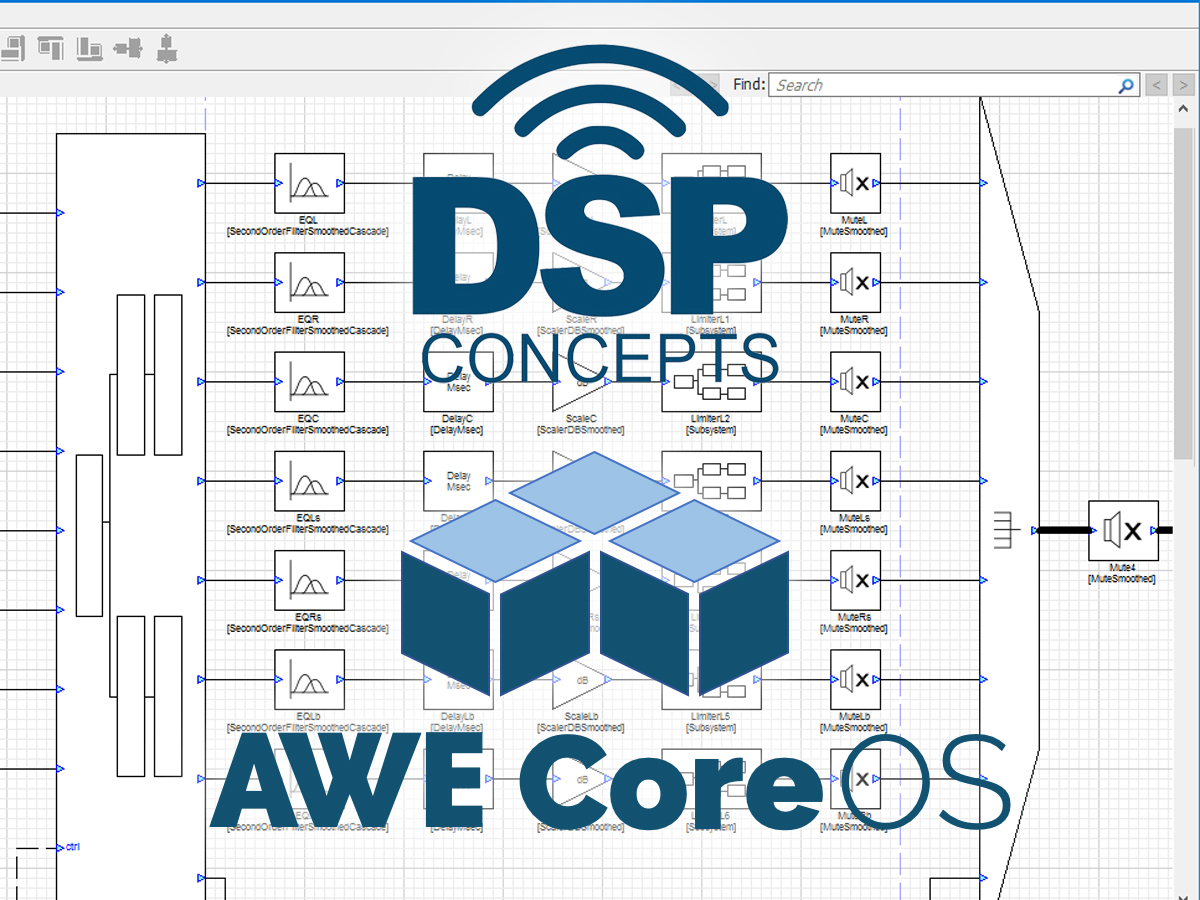 AWE Core OS gives audio engineers the freedom to move audio processing to the main SOC without worrying about running out of CPU on a single core. There are myriad benefits of multi-core audio development, but the most important are the dramatic reductions in the costs and components typically required to design and manufacture new audio products.

"AWE Core OS allows all audio engineers to innovate faster, but it was specifically designed for the automotive industry, where Audio Weaver is already central to the audio experiences of automotive innovators like Tesla, Porsche, Bugatti, and Volkswagen," says Chin Beckmann, CEO and co-founder of DSP Concepts.

“While all of our customers will eventually benefit from AWE Core OS, this is a solution directly tailored for auto manufacturers. They blew through the limits of single core ages ago and are already pushing the limits of quad and octo-core development. The increasing complexities of automotive systems are truly unmatched in consumer products. While they are building features like fully autonomous driving, they are simultaneously innovating on the in-cabin experience: a huge component of which is audio and voice. We built AWE Core OS specifically to keep up with that innovation cycle while reducing manufacturing costs today,” she adds.

“For example, the Arm Cortex family of processors are suited perfectly to benefit from AWE Core OS, enabling highly configurable software stacks appropriate to both delayed and real-time applications, such as speaker playback vs. handsfree calling,” Beckmann continued.

Audio Weaver is also already embedded in leading automotive audio providers Panasonic, Sony, Alpine, and more. Audio development in the automotive industry is not only incredibly complex, but it’s also vital for product differentiation - especially as we move towards more electric models and widespread adoption of voice input. 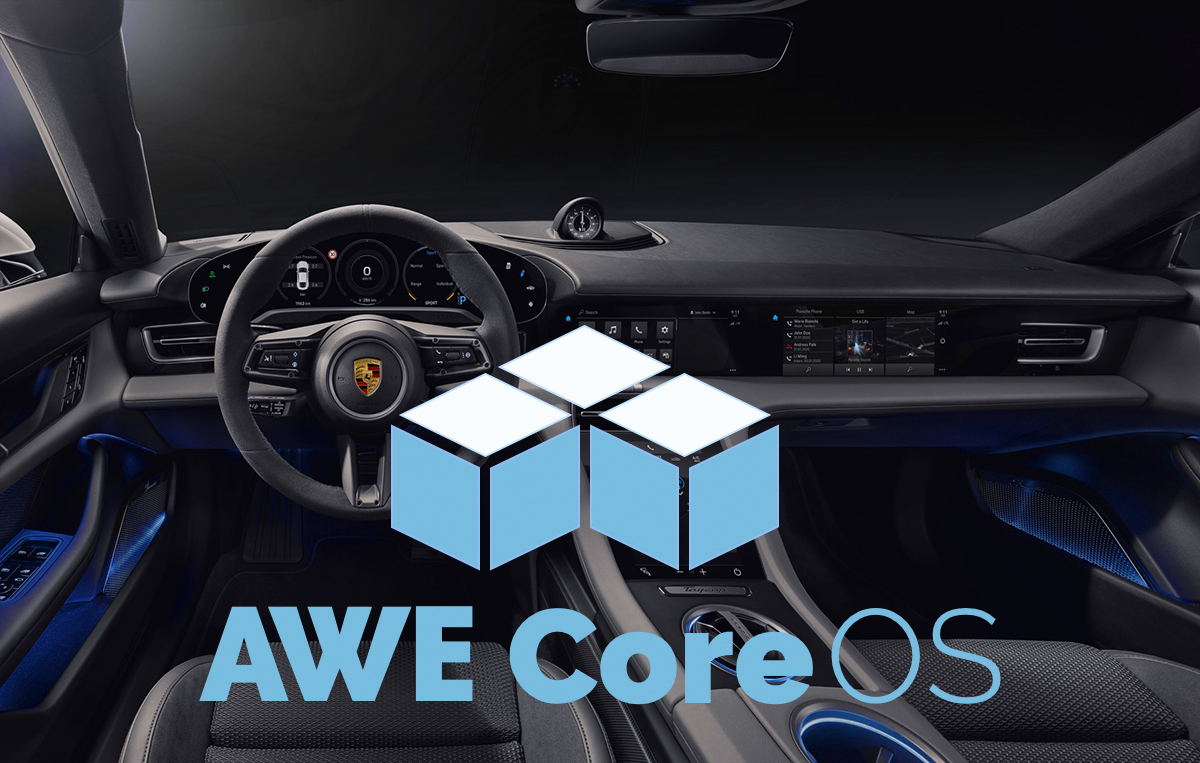 For example, Porsche partnered with DSP Concepts to replicate the engine revving sound that auto enthusiasts expect from a high-end sports car in its all-electric Taycan, dubbing the feature ‘Electric Sport Sound.’

AWE Core OS enables engineers to build next generation in-cabin experiences like “Individualized Sound Zones”, using directional audio to customize and localize sound. Using Audio Weaver, this can extend to voice input features that are localized to specific parts of the cabin - meaning the driver can use a voice assistant for navigation while a passenger listens to their favorite podcast with no headphones required.

Porsche is acutely aware of the benefits of Audio Weaver, and notes that the launch of AWE Core OS will enable the iconic brand to push the boundaries even further when it comes to delivering new in-cabin audio experiences.

“There is a lot of complexity involved to deliver exceptional audio experiences in automotive, which is why Audio Weaver has been such a valuable platform for our engineering team,” says Stephan Baral, Director at Porsche Digital and Board Observer at DSP Concepts. “The fact that it’s now further optimized for multi-core development opens the doors for applications that were previously difficult to execute, while further reducing the costs and components required to go to market.”

The solution enables automotive manufacturers to create more intensive and feature-rich designs that might normally exceed the capabilities of a single processing core and reduces the amount of embedded software an integrator must create through Integrated TCP/IP Tuning Interface and Thread Management.
AWE Core OS also supports distributed audio processing load across multiple SMP cores, and provides file logging for API interactions and human readable strings on each error code for easy logging/debugging.

In effect, AWE Core OS provides system designers the freedom and security in designing on a single device in a single environment. "For example, an auto manufacturer could design a large channel count speaker playback system on one core using a large block size for code efficiency," says Paul Beckmann, CTO and co-founder of DSP Concepts. "At the same time, using Core OS, they could create a voice input and voice communication signal chain on another processor and thread using a smaller block size to achieve lower latency and perhaps a different sample rate. That’s just one small example, but it represents an improvement over today’s existing solutions."
www.dspconcepts.com
related items