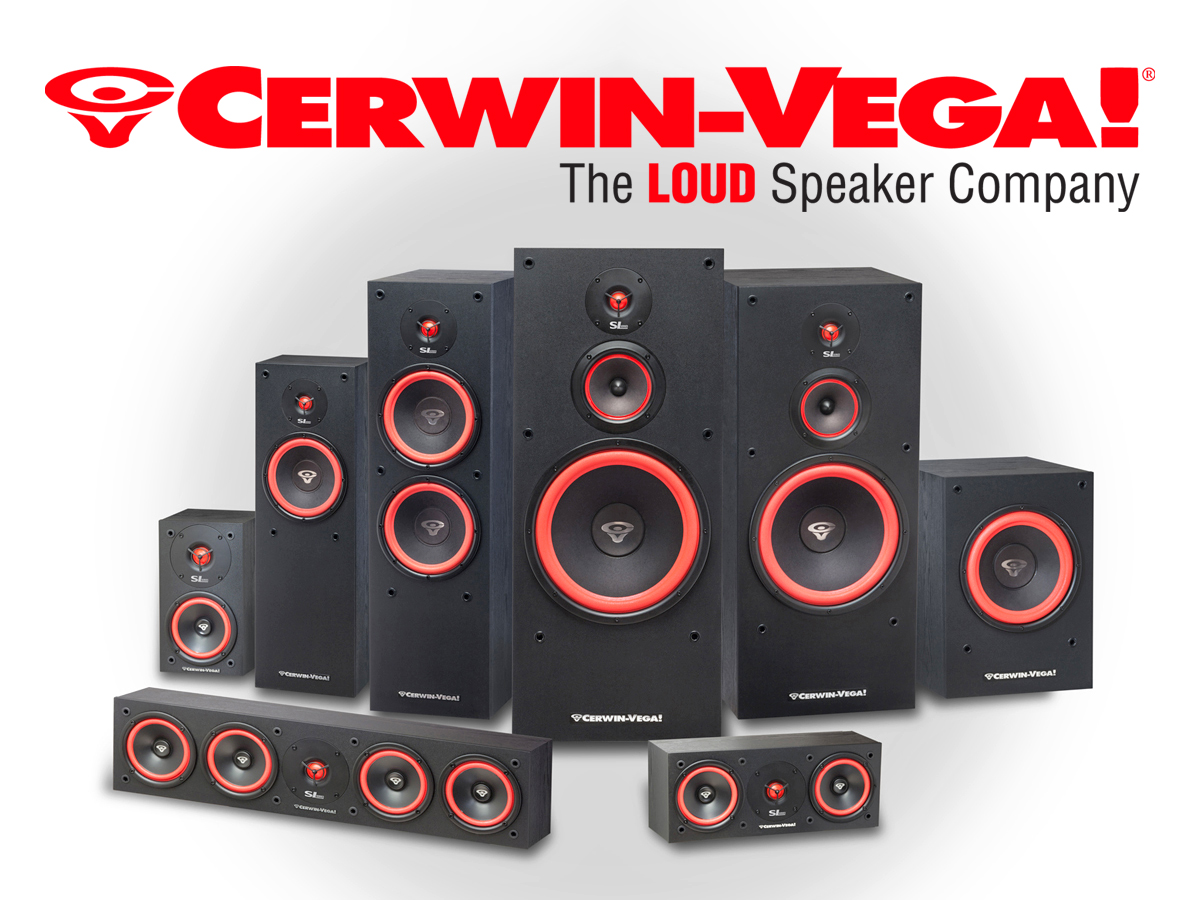 Cerwin-Vega is a legendary brand that has designed, innovated, and engineered products for use throughout the professional and home audio markets. Since Gene Czerwinski founded Cerwin-Vega! in 1954, the loudspeaker company always had a bumpy history. The original success story involving an original effort into home audio, was followed by large, low frequency 18” sound systems, inroads into audio amplifiers, and subequently, in the sixties, becoming a supplier of professional PA loudspeakers and system designs to Fender and other brands.

Cerwin-Vega will be forever associated with its motion picture sound system used in the movie “Earthquake”. When the title premiered in 1974, it used a dramatic new innovation in motion picture sound known as “Sensurround,” where audio was an integral part of the movie experience through special effects. The company supplied all the technology required for the “Sensurround” experience and was honored with an Academy Award for Special Technical Achievement.

The next decades saw Cerwin-Vega expanding to basically all areas of professional audio, from stage to PA and club speakers, while gradually introducing solutions for residential installation and the consumer markets, including automotive. With an expanding catalog of products in many different market segments, increasing competition from stronger brands and Asian manufacturers entering the market, and Gene Czerwinski’s wish to retire, Cerwin-Vega was acquired by the Stanton Group in 2003.

The Stanton Group was later acquired by Gibson Guitar Company in 2011, and Gibson combined Cerwin-Vega, KRK Systems, and Stanton brands under the Gibson Pro Audio division. After Gibson Brands filed for bankruptcy in 2018, the group initiated a restructuring effort, enabling the new management to refocus its efforts in musical instruments, while divesting from most of the consumer and professional audio brands it combined previously. 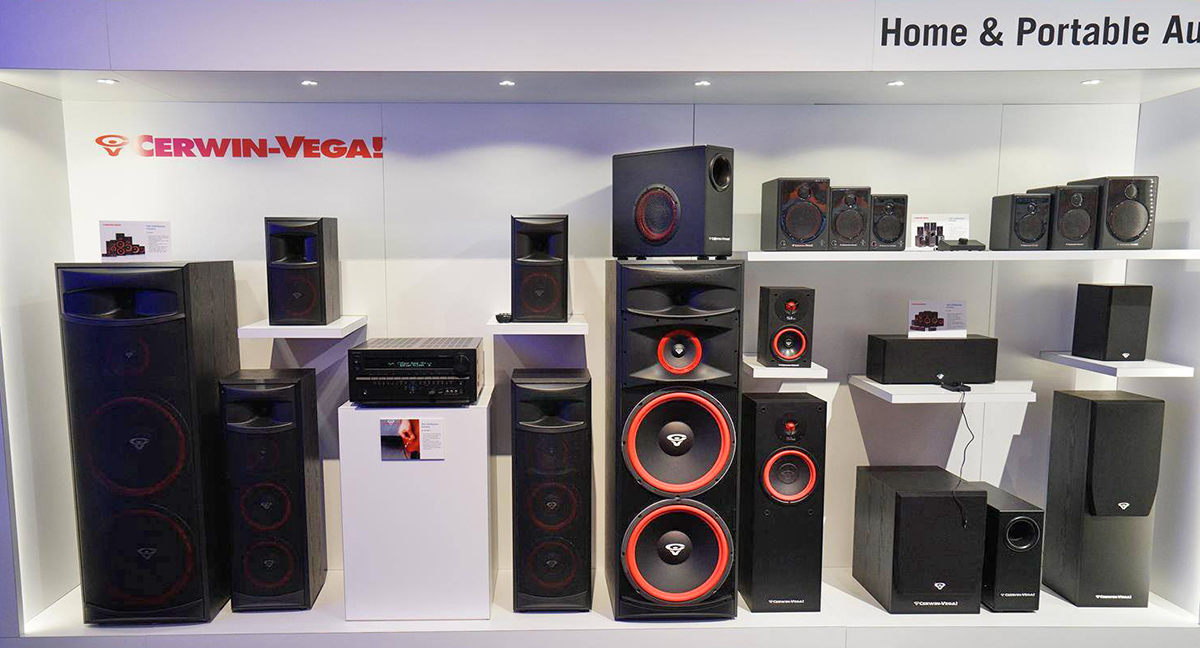 Now, the whole of Cerwin-Vega is once again reunited with Gibson selling the business and brand to “the other” Cerwin-Vega, led by Henry Razipour, current President of Cerwin-Vega Mobile.

“By reuniting the Mobile Audio division with the Cerwin-Vega! Pro and Home Audio division through this acquisition, we are very excited to have all categories under one umbrella for this legendary brand name. We look forward to building on the momentum and success of the Cerwin-Vega! brand and enhancing our position in the professional and home audio category for years to come,” states Henry Razipour.

“The Cerwin-Vega! brand has a strong foothold in the much larger consumer arena outside of the 12-volt industry and will help further increase brand exposure for the mobile audio category. Now that all three divisions are back together again, there will be considerable synergies to design and innovate to further the brands domestic and global growth opportunities in the marketplace”, adds Bob Chanthavongsa, VP Sales & Marketing for Cerwin-Vega Mobile.

All business activity for Cerwin-Vega! will now be operating from Cerwin-Vega Inc. headquarters based in Los Angeles, CA. Cerwin-Vega! can be contacted at 844-844-1339 or online at www.cerwinvega.com.
related items